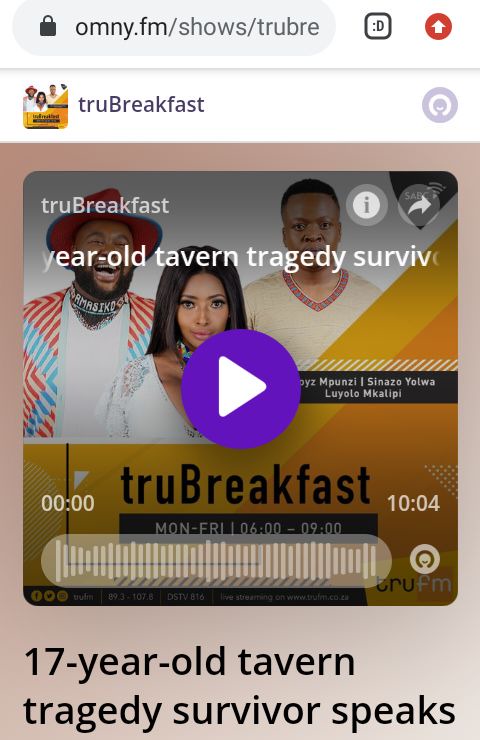 According to a 17-year-old survivor of the Enyobeni tavern catastrophe, she "fainted for three hours and when I woke up, I could hear a man stating I must be dumped among the dead."The adolescent described collapsing while unsuccessfully attempting to resuscitate her two pals, who died in her arms in the early hours of Sunday morning at the bar in Scenery Park, East London. When people began to collapse inside the restaurant, she added, some diners attempted mouth-to-mouth resuscitation.

The Nompumelelo adolescent claimed the incident started when bouncers shut the door and some kids sought to leave while others forced their way inside. In a radio interview on Monday, the survivor claimed, "We were coming from upstairs, going for the escape downstairs when pandemonium broke out."While others were attempting to enter, more persons trying to force their way out of the downstairs exit fell on us. When the pandemonium broke out, the victim claimed a gas-like substance was sprayed. Hundreds of people were crammed into a small area.

She remarked, "It was hot, and it was hard to breathe." The 17-year-old fainted after attempting to save her companions. After three hours, I finally woke up. It appeared as if I had already passed away and given up. " People from upstairs were pushing their way out and running over the ones who had collapsed, including me. When I recovered consciousness, I discovered that I had bruises."After the gas-like material was discharged, the bouncers allegedly locked the door. According to the survivor, there was no fight at the tavern before the commotion. 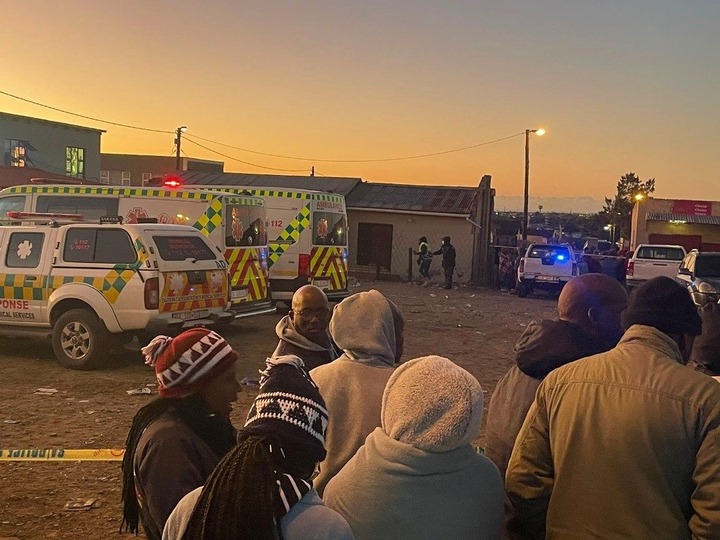 She stated that "everything was OK" and mentioned that at some point, the customers had access to free food and alcohol.

Please follow my page to get more of the latest stories.

Watch Video Of Pastors Fighting In Church Infront Of The Congregation