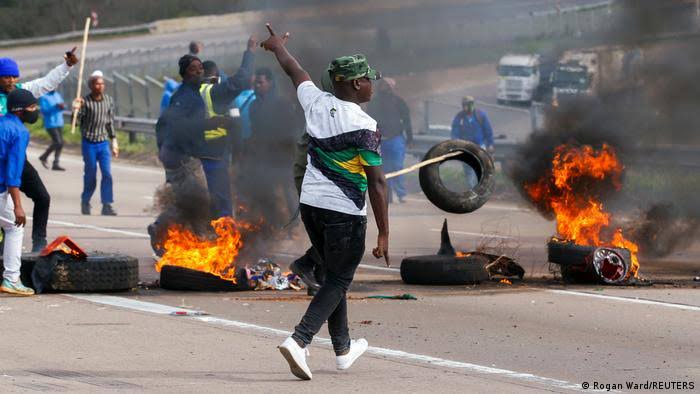 Property damage is one of the issues that our country experiences on a regular basis when people are dissatisfied with a certain product or service. After every strike or protest, we learn that there have been property damages on the following day's news broadcast. And the worst part is that individuals cause harm to things that they will eventually require, and the next day they will complain that the government is not providing a service, despite the fact that they were the ones who caused the damage. 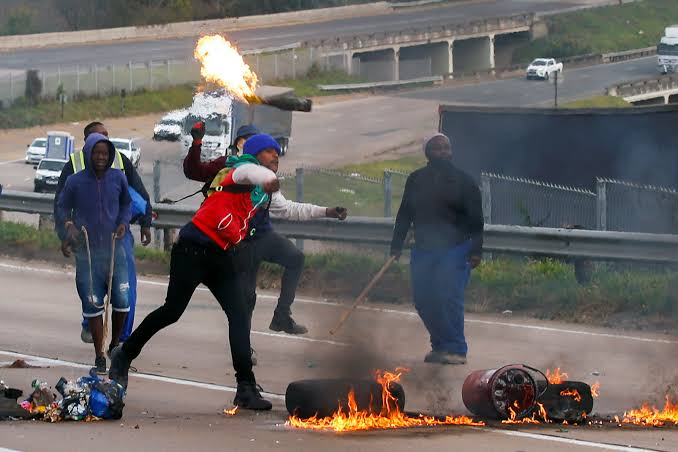 Just a few months ago, there were rallies in Kwazulu Natal and Gauteng in which people robbed and burned down shopping malls and small businesses. Even now, the people of Kwazulu Natal are still suffering as a result of their decisions and actions. Many businesses have chosen not to start after they made the decision to do so, and the supply of services is no longer as plentiful as it once was. Many people lost their jobs when some businesses concluded that it was too hazardous to continue operating in this area, resulting in the closure of many businesses. The acts of destruction against private property continue unabated.

Another occurrence occurred recently that affected a large number of people. In accordance with the reports, a woman called for an ambulance because she was experiencing neck pain. When the ambulance arrived, they examined her and advised her to proceed to the hospital because the ambulance had been dispatched to another location where a major emergency had occurred. The unnamed lady and her family started raising a commotion by obstructing the ambulance route and demanding that she be taken to the hospital as well as everyone else. The ambulance operators and the family began exchanging snide remarks, which prompted other members of the community to congregate and begin beating the ambulance personnel and vandalizing the ambulance vehicle. Take a look at the video below: 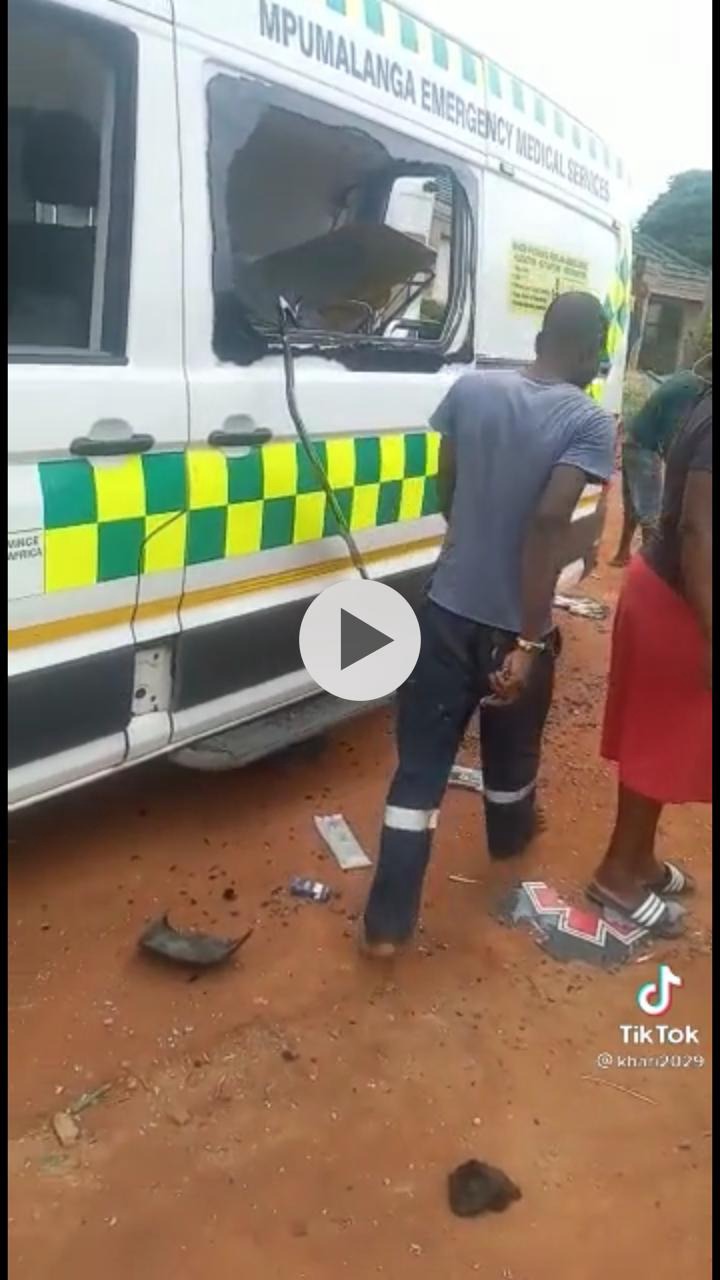 This is not the first time that a government building has been vandalized in this neighborhood. Following a misunderstanding regarding the Mapuleng Hospital procurement, municipal offices were vandalized in July of last year. A total of seven people were taken into custody in connection with these crimes. 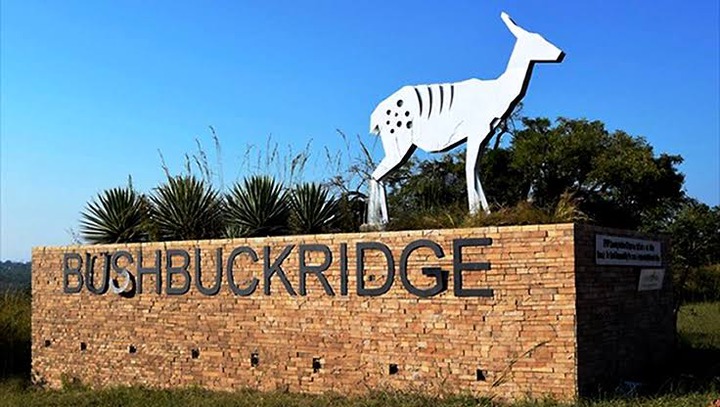 Numerous people have urged for the government to shut off public utility provision in this area since the residents are known for repeatedly vandalizing government property. Some even went so far as to claim that law enforcement is being too lenient with Bushbuckridge community members, and that this is the reason why they are breaking the law. The following are some of the comments made on social media. 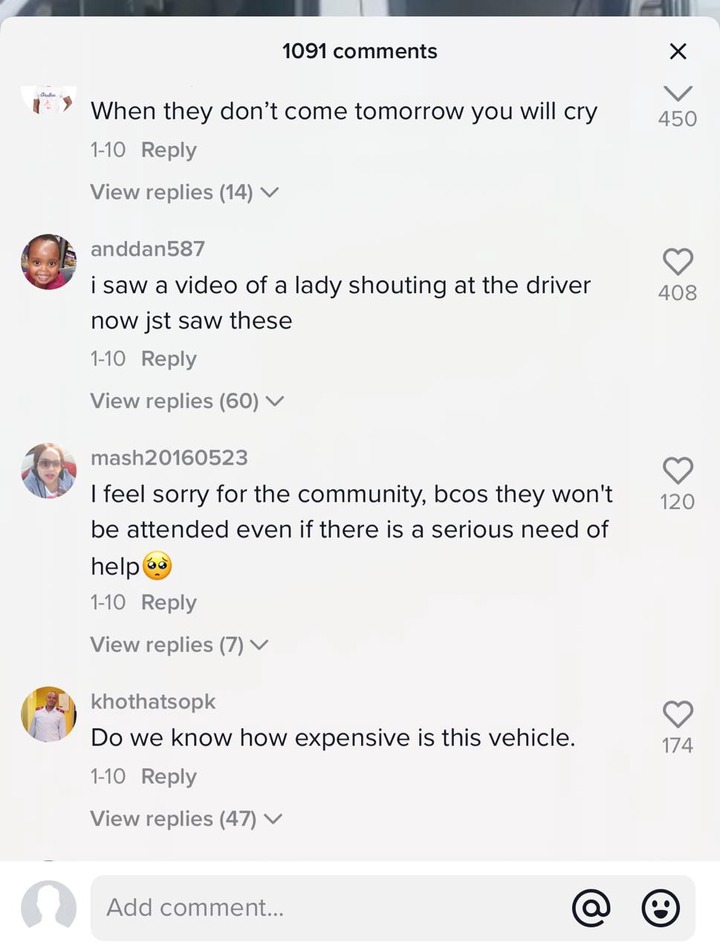 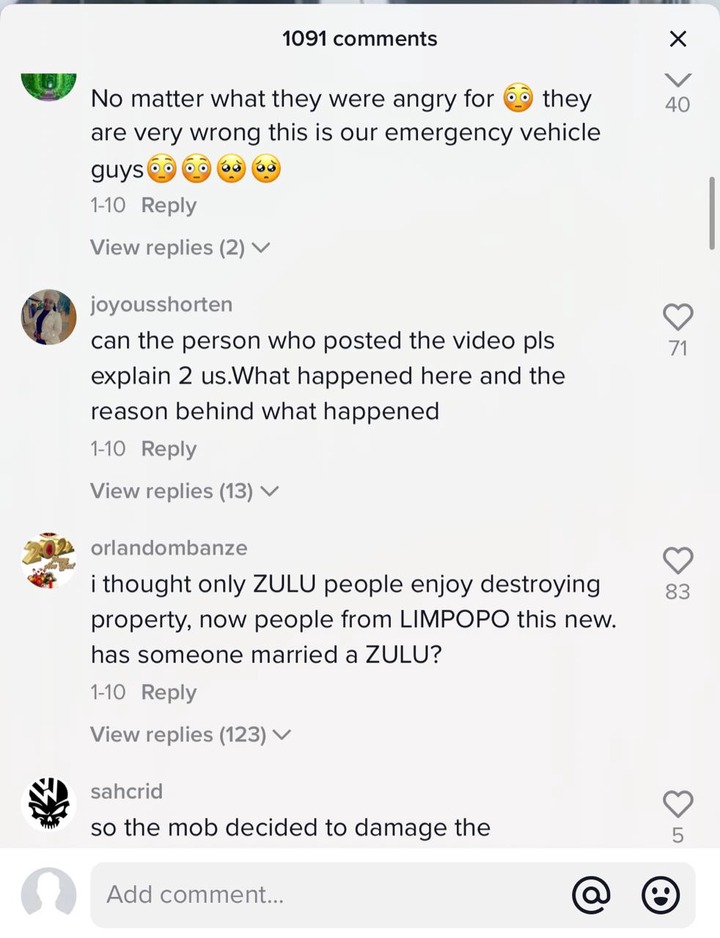 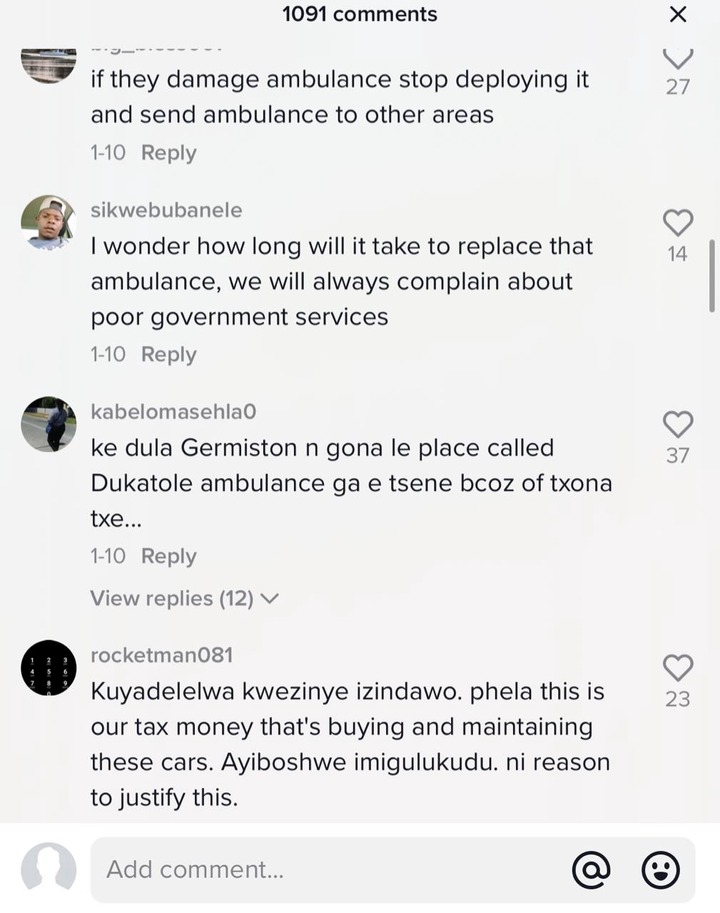 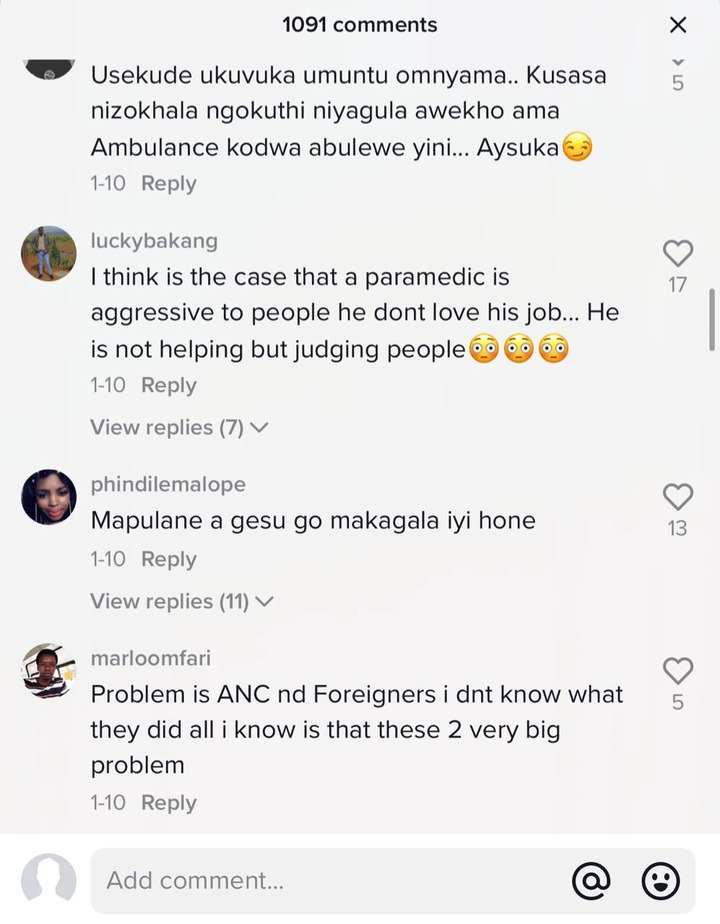 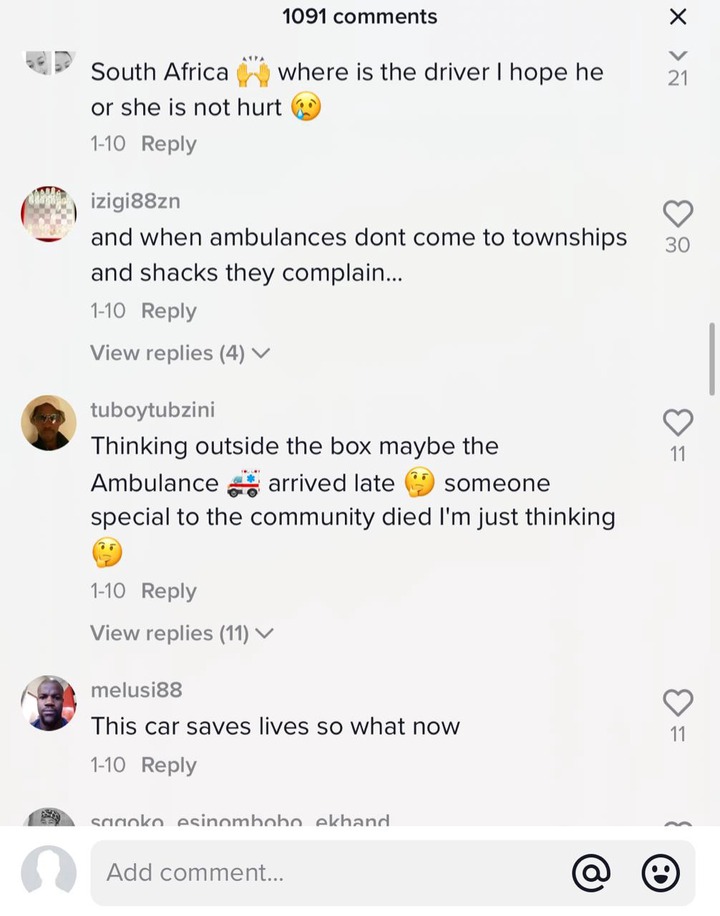 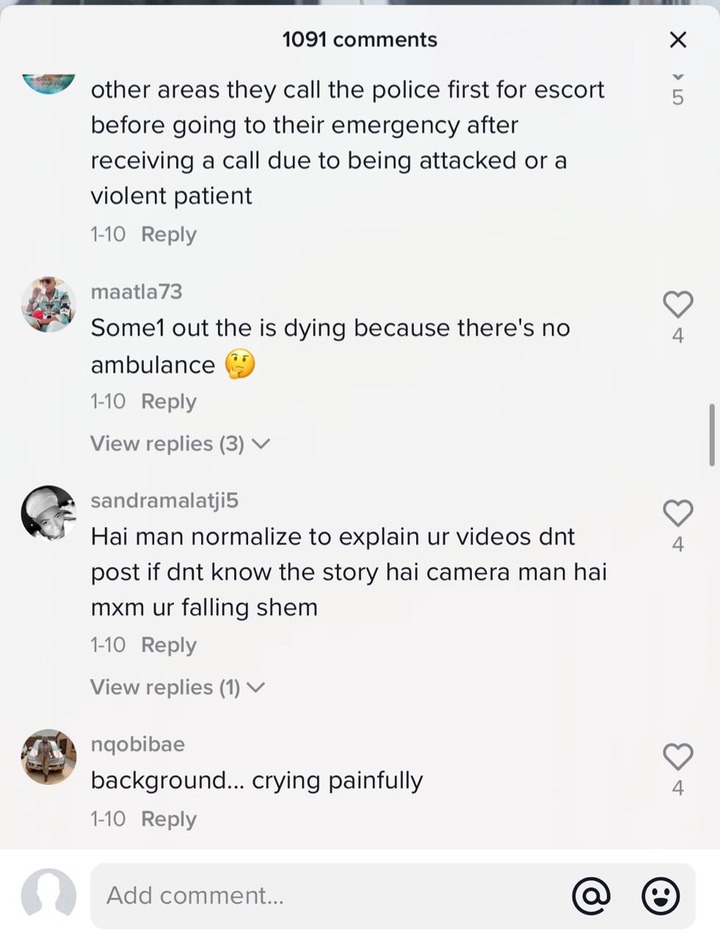 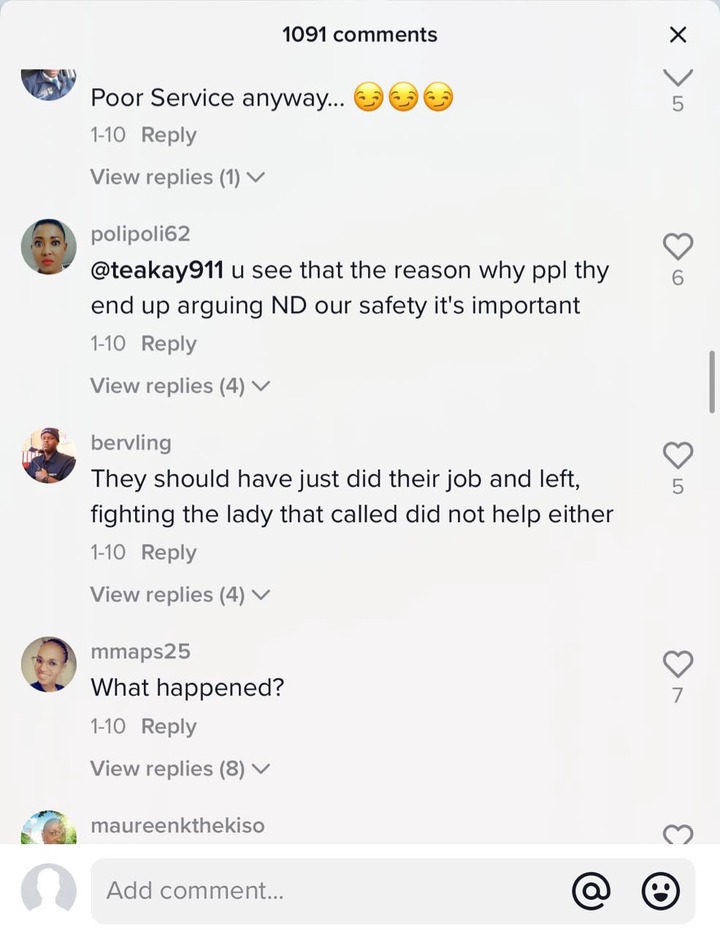 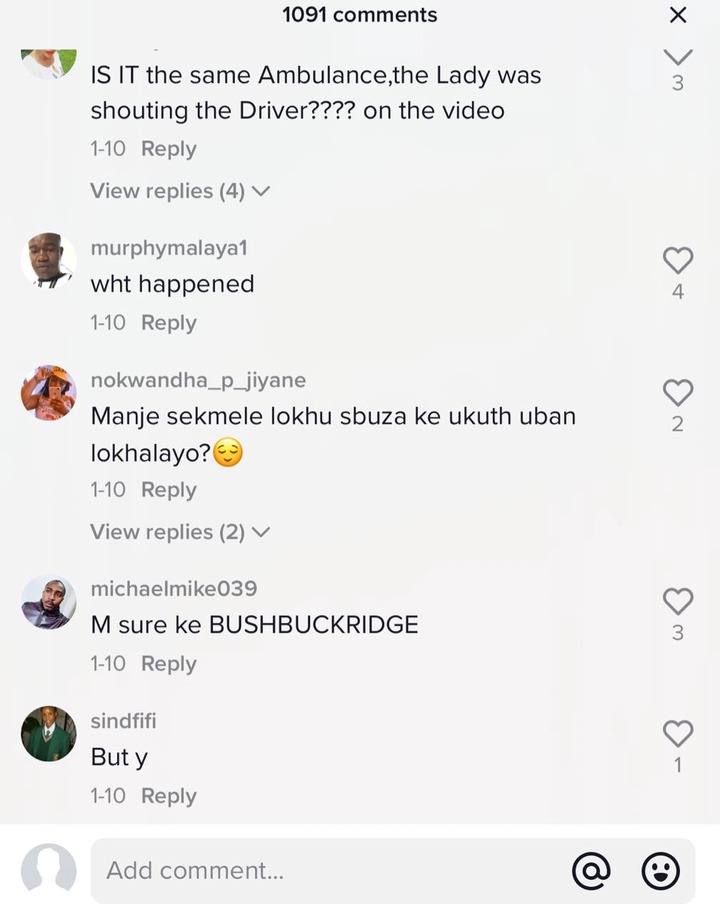 Unfortunately, this is a huge disappointment. The next time they ask for an ambulance and are unable to receive one, they will accuse the government of failing them, despite the fact that it is the result of their own activities that caused the situation. In order to put a halt to these atrocities, the government must cut off service supply for a month in order for the perpetrators to realize that their actions are incorrect. I don't believe the ambulance driver was incorrect in informing the lady that she needed to get to the hospital. Following his examination of her, he must have noted her ability to get to the hospital on her own time. 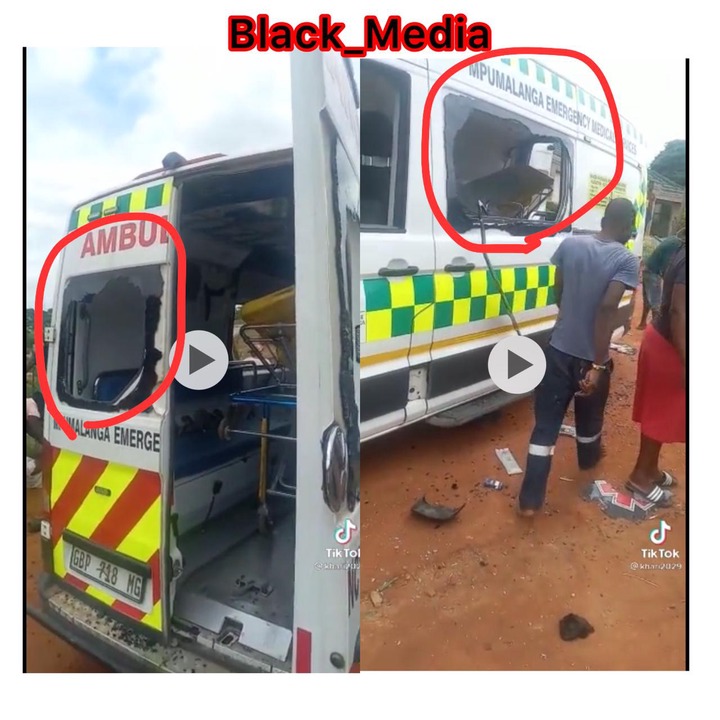