Julius Jones Receives Clemency With Life imprisonment with no Parole

By Thulilee (self media writer) | 2 months ago 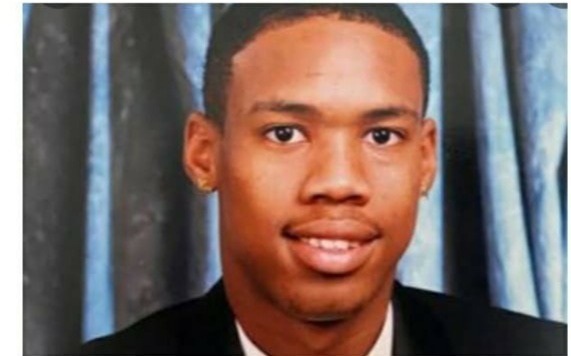 Life or Death Is The News About Julius Jones any Good

Julius Jones was just 19 years old when he was sentenced to prison for the death of Paul Howell.

Paul Howell was Gun downed at the GMC Suburbs in 1997 20 miles from where Julius Jones was based.

Jones was about to get a scholarship for basketball in 1999 before he got arrested. Paul Howells sister who identified the killer and have a character witness statement claimed that the shooter had long hair but this did not match the description of Jones at the time. Jones was sentenced to death and 40 years in prison where as Christopher Jordan was sentenced to 15 years in prison who claimed to be the get away driver.

Christopher Jordan who never knew Jones at the time pinned the death of Paul Howell on Jones. He also told different inmates 3 to be accurate who don't know each other that he was the one who killed Paul Howell but the state ignored all this information.

Jones has kept his innocence about not being the shooter. He claims to be with his family at the time of Paul Howell murder. Jones family where not allowed to testify about the where abouts of Jones.

Jones has be in prison for 21 years and yesterday was about to get executed for a death he has continued to say he was innocent of. Over 6 million people all over the world signed a petition to ask for Clemency from The Govner Kevin Sitt.

Governor Kevin Sitt announced Clemency for Julius Jones a few hours before he was Executed this was great news but also came with the sad news of Life in imprisonment without the possibility of parole. This seems unfair to the rest of the world due to evidence that claims that Jones is innocent. 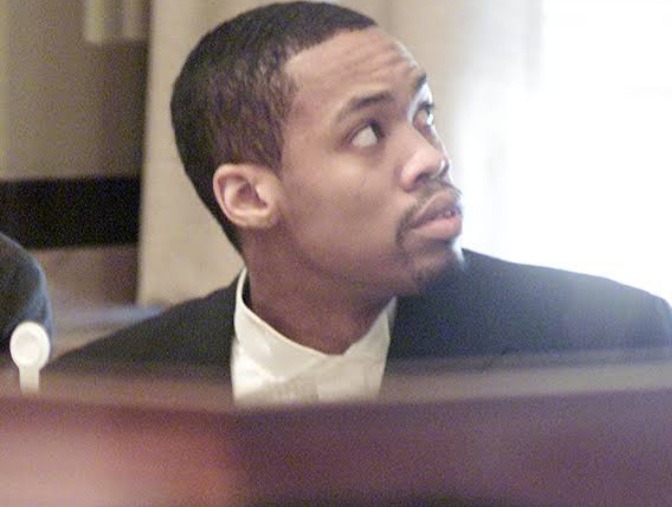 Alot of people are pleased about the decision although they hoped for more Over hundreds of Countries signed and asked for the soul of Jones to be saved. The power of coming together as the world to fight one injustice shows us that we can fight for anything in this world.

Content created and supplied by: Thulilee (via Opera News )