"Blessers" can be deadly, as three women were found dead with the 'blesser' as the suspect

By Firedadj (self media writer) | 26 days ago 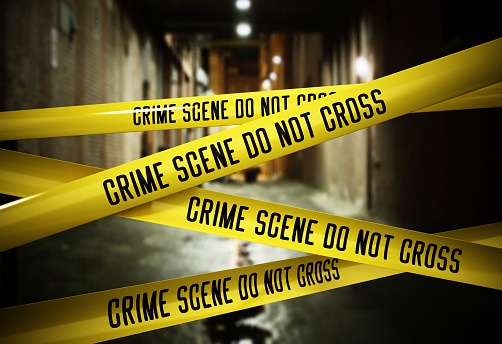 Gender based violence in South Africa is growing by the numbers on a daily basis, and organisations such as People Opposing Women Abuse (POWA) is one of the known organisations who aid to women in the fight to stop and or minimise the violence against women.

One of the the most popular trends in South Africa is one where young girls find older men "Blessers" to care for their financial needs in return for their companionship and presence.

But having a blesser can also be deadly as it is alleged that a blesser killed three young women in Khayalitsha, Cape Town. The three women was found dead in Site B in Khayalitsha, and it is said that they were shot dead execution-style in Monday evening.

The suspect is believed to be a known blesser according to the Community Policing Forums (CPF). The three deceased victims Nolisundiso Bless, 17, and her friends Siyasanga Nkasela, 20, and Zintle, 21, were gunned down in the TT Block insettlement with gunshots to their heads.

The injuries inflicted on the dead bodies points to execution-style killings and the murders could have been premeditated but the evidence according to the CPF suggests otherwise. 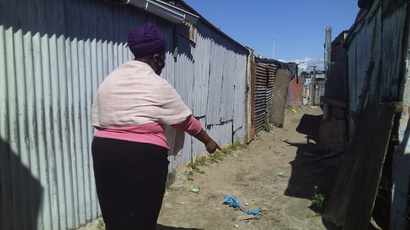 Nozuko Mdingi, deputy secretary of the Khayalitsha CPF said that the three were killed by a blesser who bought them alcohol.

Blessers does not spend money on women and girls for free, young and older women should be very careful accepting gifts and handouts from blessers as they always wants something in return for the money they spend.

Mdingi claimed that after the three girls enjoyed drinking alcohol with him, he planned to sleep with one of them, but they left him at the tavern. Because they left him high and dry that could be the motive behind the killings.

The police was called out to the scene at 8pm. The blesser allegedly followed the three young women and had an argument with the one he wanted to sleep with and shot her, and the other two were shot because they witnessed the murder.

The sad and unfortunate event in which the three young women died is very concerning, and women who depends on Blessers who aid to their financial needs should be very careful who they hang out with.

Blessings was only a way of taking care of the cash flow, but now it has turned deadly, be careful out there if you chasing after blessers, it is not always moonshine and roses.

Condences to the families of the three young women who passed on. RIP. 🙏