Taxi Boss Assassinated While Traveling On The Road

By Black_Kermit (self media writer) | 11 days ago A 59-year-old Tongaat, KwaZulu-Natal bus owner was assassinated in a drive-by shooting on Van Rova Road in Tongaat the incident occurred in the morning where the suspects targeted the victim while he was traveling on the road and they did the shooting while driving by his vehicle literally, so they didn't want to cause an incident where they have to stop or get recognised or anything like that and they immediately fled the scene after committing the assassination.

A member of the public contacted Reaction Unit South Africa was alerted about the shots being fired. Reinforcement officers followed, the officers were starting to expect an all out shootout but it is quite clear that it didn't even get to that extent fortunately enough for the security guards and the perpetrators of crimes they didn’t have to go through a shooting would have likely ended in death. 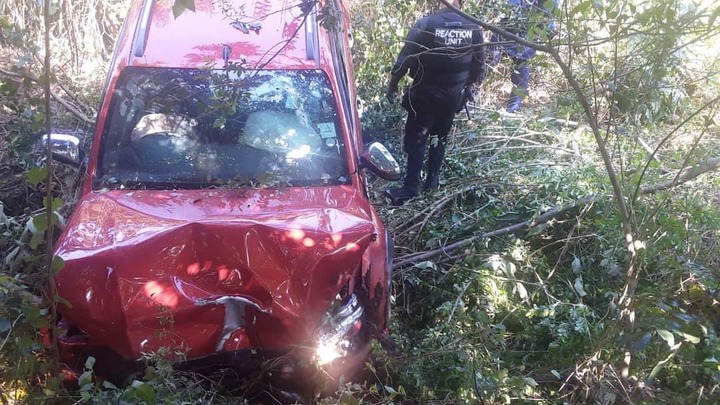 As officers approached the scene they were stopped by the occupants of the taxi, witnesses say that a red Toyota Hilux Bakkie got into a head-on collision with the victim's vehicle before it veered off the road and travelled 25 meters down an embankment.

It is believed that at this moment the suspect had already shot the victim through his vehicle, and at that point he was either incapacitated or unconscious to an extent where the vehicle crashed with the minibus taxi and then went on to travel 25 km down the side of the road. 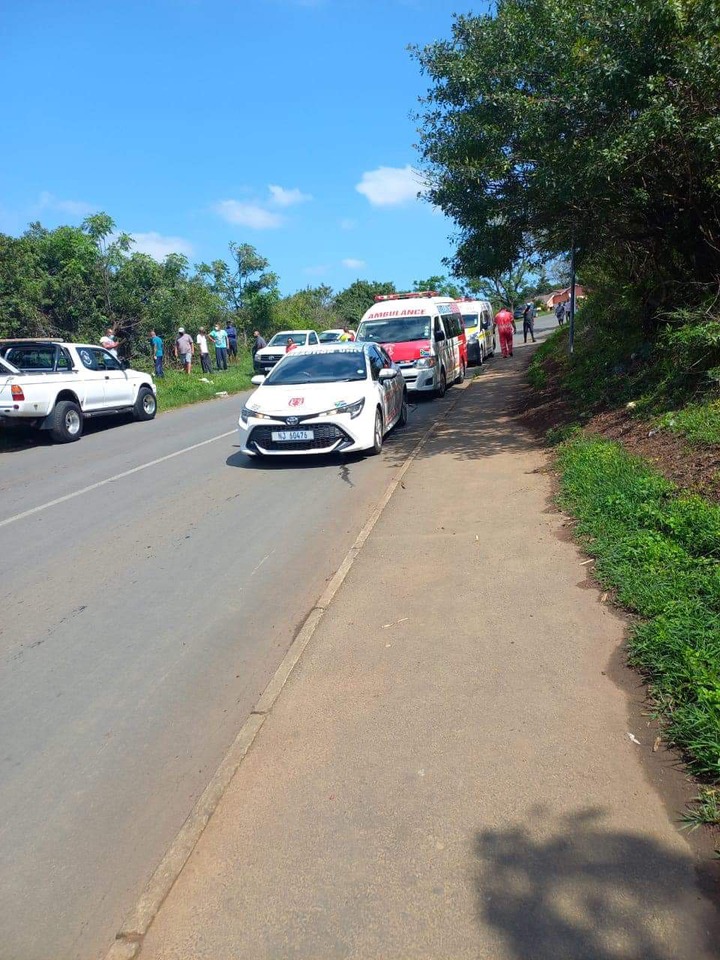 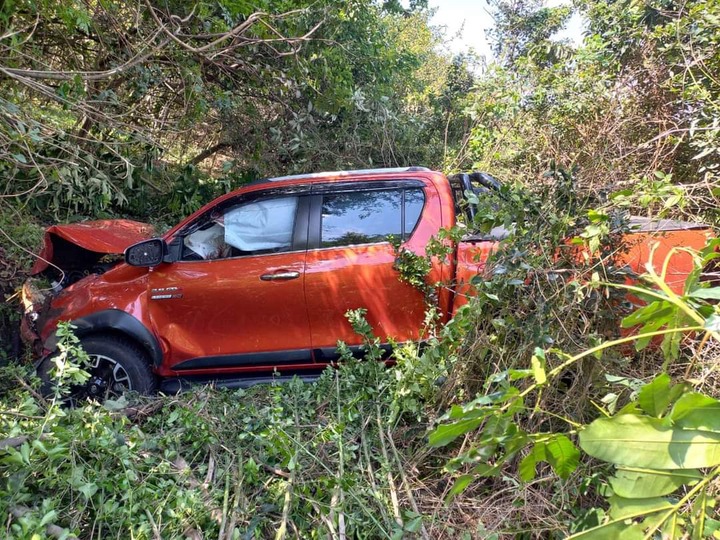 Officers approached the bullet laden Bakkie and discovered the driver lying across in the front seats, he was clearly trying to take cover while he was being shot at unfortunately for him, he didn't survive the whole ordeal. He was declared dead on arrival of the paramedics after they assessed the whole scene.

The motive for the shooting has not been immediately confirmed however this is alleged to be in connection with the taxi violence because we know that a lot of these individuals are fighting for territory, especially the taxi drivers who want control over the entire public transportation industry however it is not possible because other people are also involved and would like a piece of the business.