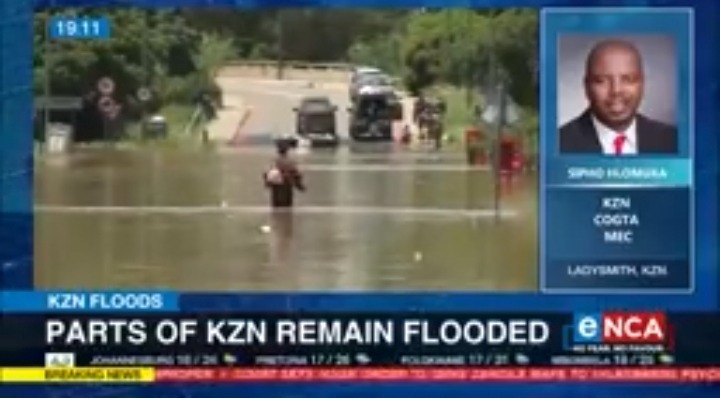 Kwa-Zulu Natal has had some of its parts severely affected by floods in recent days , especially the CBD or Ladysmith .The officials are reported to have been dispatched to the area in order to carry out an assessment of the impacts of the floods .The floods left many members of the community homeless as well as devastated .

The MEC for Cooperative governance in Kwa-Zulu Natal Mr Sipho Hlomoka was asked whether the evacuations were still ongoing in the affected area of Ladysmith and the number of people who had been evacuated to date .In response , Sipho appreciated the role that had been played by the Disaster Management Team . 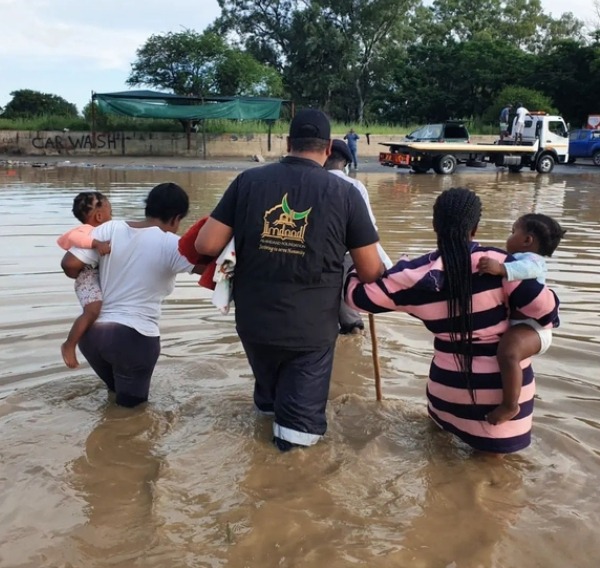 He went on and said that more than 150 had been evacuated and taken to the indoor sports centre where they are getting assistance . When he was asked about the number of fatalities , it was said that there was only one person missing and not confirmed dead .

He said that the rescue team was still conducting the search , hence no fatality confirmed . Another question that was arisen was in regard to pumping out water and how the process was going . He was also asked how soon people would be back to their normal lives . 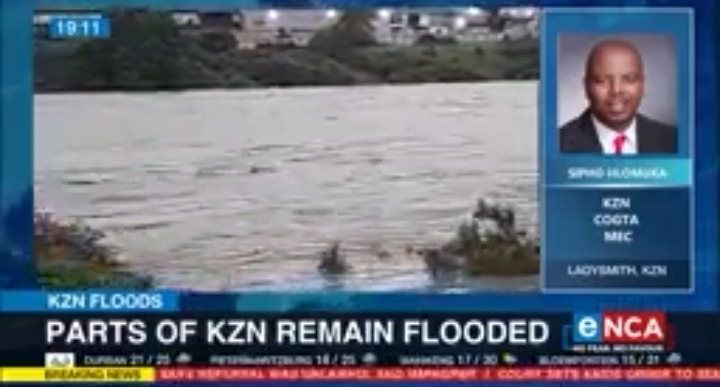 He responded by saying that they were monitoring the situation .Sipho also said that they had a meeting on Tuesday with the leadership of the municipality and the private sector .

He said that they were not going to take back the people who had been taken to the hall . He said they wanted to monitor the movement . It was however added by Sipho that they would be able to map the way forward by next week .He however assured that the team was on the ground to monitor the situation .

Check Out:21 Beautiful Pictures Of Hairstyles

"Its My Own Father Who Ruined My Life.I Hate Him So Much".A Lady Exposes Her Father.

Check Out:22 Beautiful Pictures Of Hairstyles

7 Reasons why women prefer older men for their life partner