Earlier this month, former HIV/AIDS ambassador Joyce Dzidzor Mensah said that she had successfully retrieved her daughter, Bella from the care of the Hamburg Social Services. 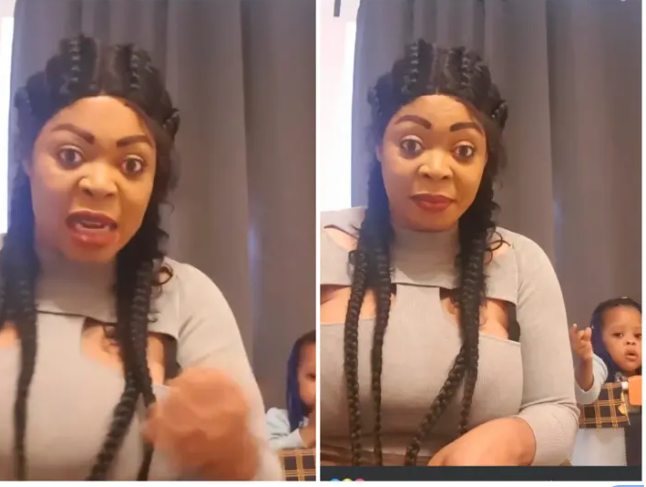 Joyce Dzidzor, in a recent video released on Facebook, recalls how she battled authorities from the Social Service and the police to prevent her daughter from being taken away, as they had done to her son a few weeks earlier.

It was because of an anti-depressant she had taken earlier in the day that she fell asleep at the Social Services office, according to her. Her daughter was supposedly taken away from her while she slept by the police officers.

Joyce Dzidzor was startled awake in the middle of the night. "I have not been able to locate my daughter," she stated. The fact that the German officers had stolen her daughter was a source of concern, and she rushed to locate her with one of them who was playing with her child. 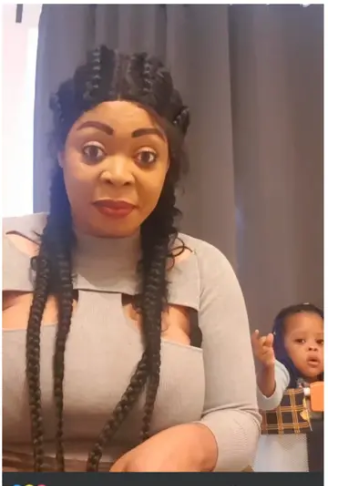 Despite her attempts to hold on to the daughter's hand and draw her away from the officer's grasp, she was forced to engage in a conflict with him. According to Joyce, she exchanged punches with the cop and then another walked up to her and threatened the police, but she responded by firing another blow at her face as well.

It was revealed by Joyce Dzidzor that three police officers attempted to restrain her at the time. She stated that none of them had been spared a punch from her fist throughout the fight.

"They threatened to call the cops on me. So I struck one of them, and when another attempted to stop me, I struck her as well. Then I noticed that three police cars were rushing to the facility to arrest me. I addressed them and inquired as to whether or not they were come to take my child away from me. I used my might to deliver powerful strikes that knocked them out. Finally, I was able to remove my child from the house." 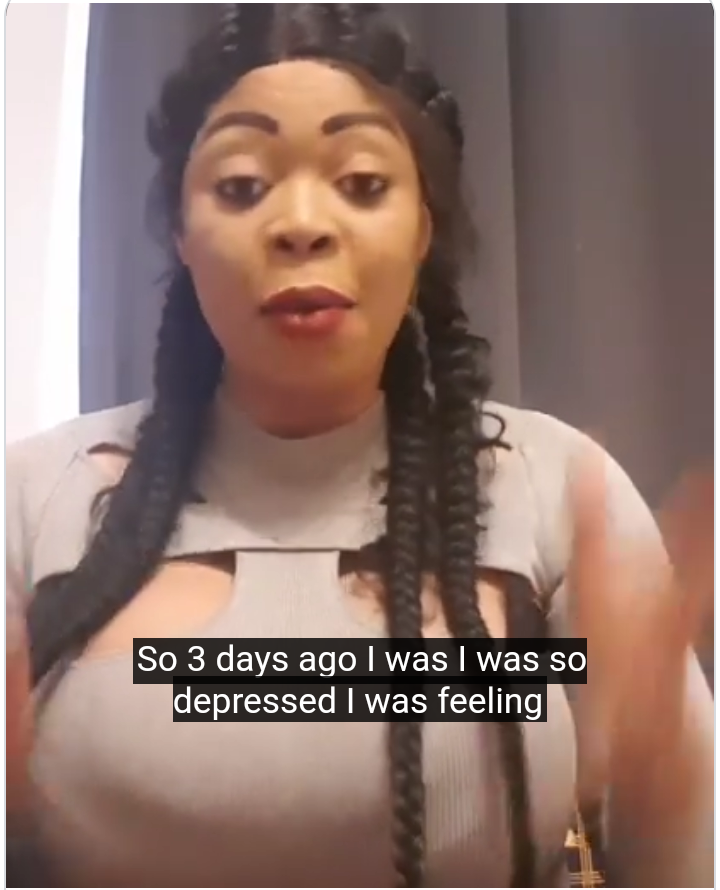 She expressed gratitude to God for giving her the strength to fight for her daughter's life. Joyce Dzidzor expressed her frustration with the difficulties she has faced as a single mom caring for her children in a foreign country while also dealing with the stigma associated with HIV/AIDS.

After her kid was taken away from her by the German Social Services, she expressed gratitude to her fans for their love and support over the past several weeks as she battled sadness and frustration at the hands of the authorities.