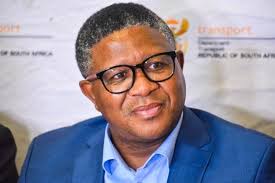 In the report, it was highlighted that that a visit was made by the Minister to the Driving Licence Card Account establishment in order to determine how the operations were ongoing. Minister Mbalula reportedly informed media that the machine was indeed working , but assured that they were working on getting a new system.There is yet to be provision on details regarding the backlog and the repairs that were done.In accordance with what the Minister said , he said the machine was not just an ordinary machine . 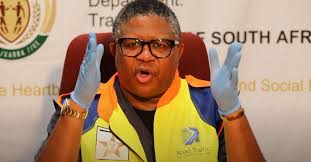 He revealed that the machine could only be operated by a lot of experienced staff members. Some of the members are reported to have been there for many years .The Minister was impressed with the efforts from the staff members in their quest to clear the backlog of expired drivers' licences. When the Minister made a confirmation of the machine having been sent to Germany for repairs , it was alleged that the backlog was more than 400 000. 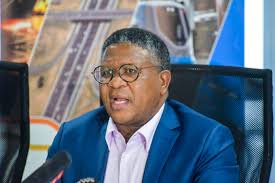 The beeak down took place when it was least expected and it was before there had been plans in place to replace it . It is high time the department works on procurement of other means of printing Drivers' licences in order to help reduce the burden on the transport sector. However , the fact that the only machine is back into being operational is great news for motorists as it would be a challenge to apply for tamporary licences instead of permanent ones.