By Technon (self media writer) | 13 days ago 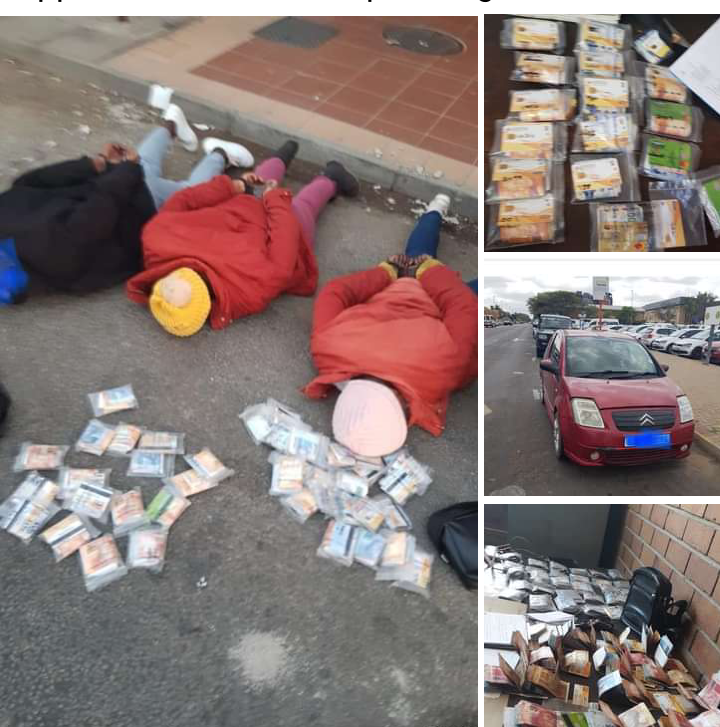 The marginalized and people with no connections such as officials and Politicians are the type of committing highly violent crimes such as Hijacking, CIT heist, burglary etc , politicians, connected people of positions and employees of sectors of in public offices have knowledge and insight into secrecy to commit crimes which are less violent such as fraud and money laundering.

The Police were tipped, information from civilian of suspects possessing SASSA cards and were seen withdrawing money from ABSA ATM. The police arrived at the location and the suspects saw the Police and tried to run but they were arrested and searched.

The Police search of the suspects recovered 70 cards of SASSA and money over 50 thousand of rands which the suspects had withdrawn. 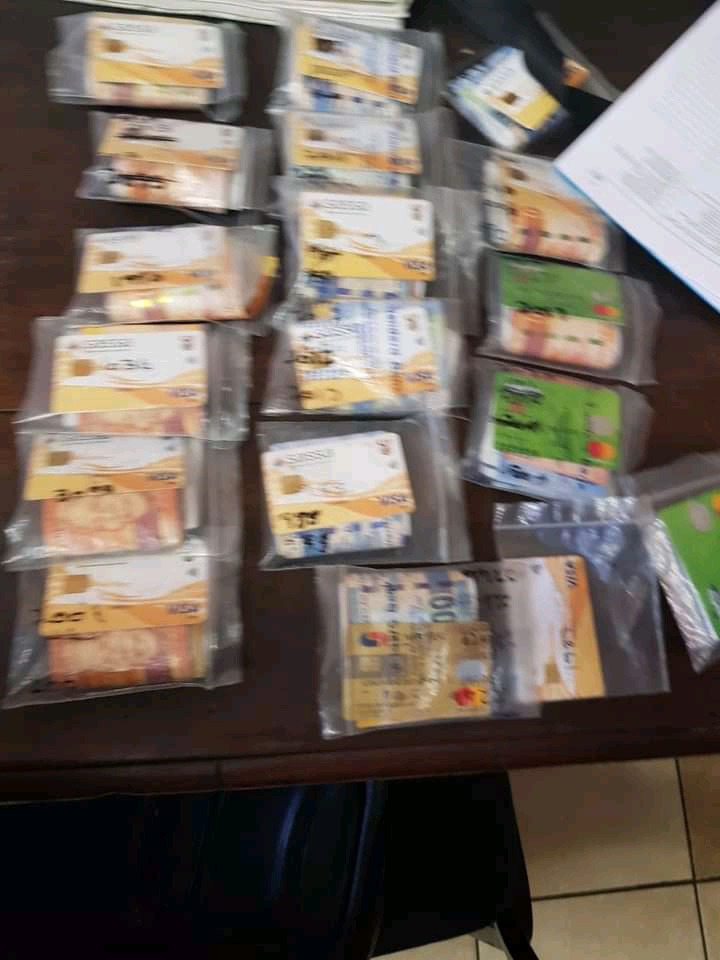 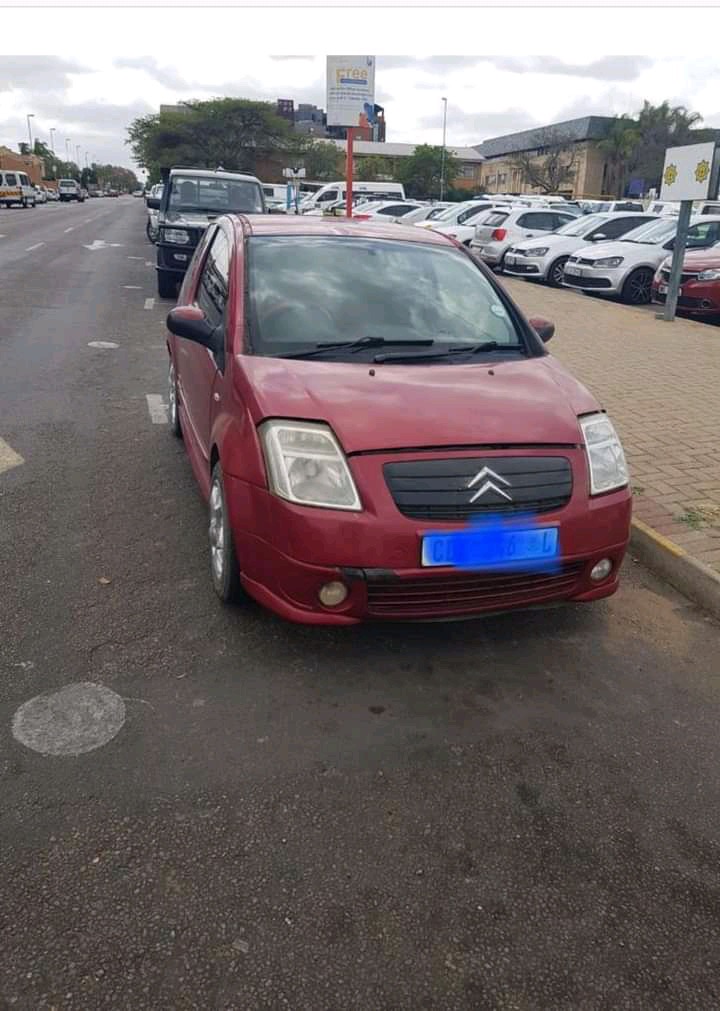 The incident was in Polokwane Corner Jorrissen and Schoeman str and the Police were of the Tracking Team and Provincial Investigative Unit Limpopo. The suspects are reported to be of Moletjie and are to appear in the Margistrate for charges of suspected stolen goods and money laundering. 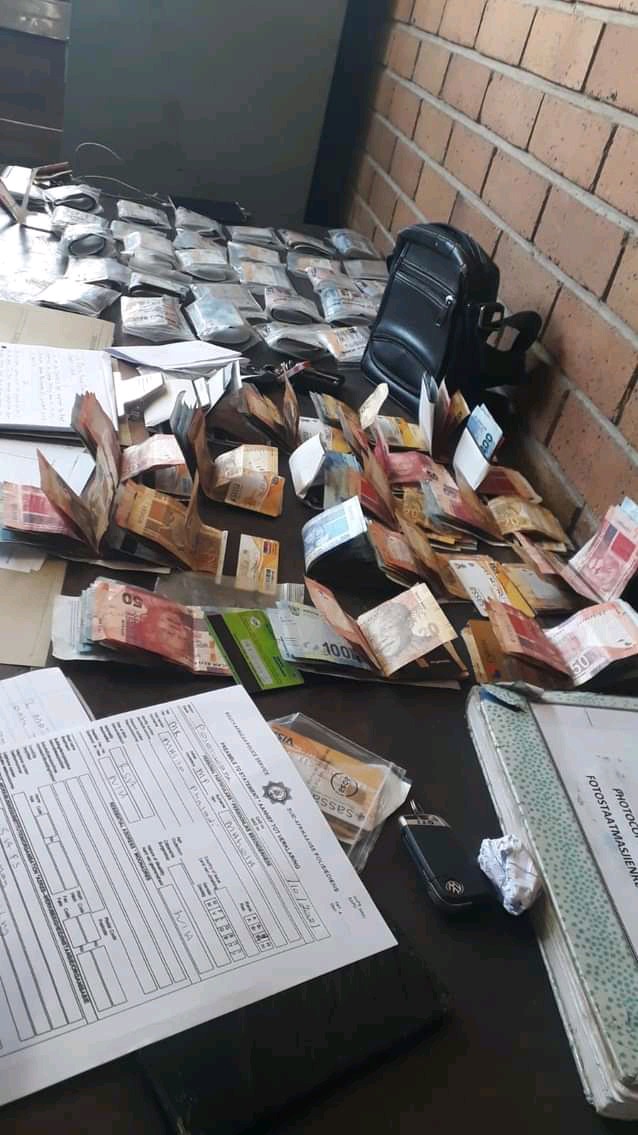 The Provincial Com of Police in Limpopo Lt. General Thembi Hadebe has commended the police for responding to the information and arresting the suspects.

The possession of SASSA card by this Suspects shows that they were involved in fraud and withdrawing SASSA money unlawfully.

The information reported does not avail how the SASSA card were in possession of this suspects. SASSA is the Agency that dispenses social grant for the poor of South Africa, the elderly or pensioners, disability, child support etc.

Rappers who dated and have kids with Lauren London

Jackie Appiah Are You Done Sleeping With Yahoo Boys??? Ibrah One To Jackie.