There was blood all over the place when law enforcement agents decided to take their game to another level today. Following cases of violent crimes happening all over the country, many were made to think that there are no authorities in South Africa.

In terms of crime and unlawful acts, the country had become the leading light. No drastic measures are in place to turn around the tables. 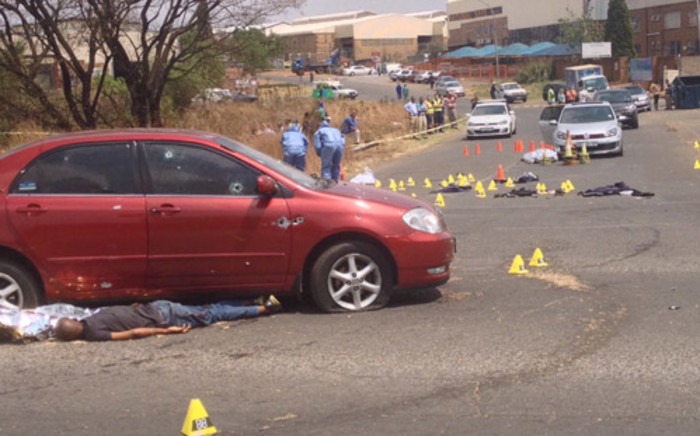 In a report which was published by the SAfm News on the 17th of January 2022, law enforcement agents launched a brutal attack on a notorious gang of robbers.

In the KwaZulu-Natal Province, a gang of robbers which is believed to be behind a number of robberies got involved in a shootout with police officers. This gang were specialist cellphone tower battery thieves.

These batteries have a lucrative market in neighboring countries and the suspects had been going around the province stealing them. Such actions were affecting essential infrastructure as the telecommunications technologies were being stripped.

Concerned community members spotted the suspects stripping batteries from one cellphone tower and they informed the police. The suspects were at Amangwe near Estcourt in the midlands of KwaZulu-Natal. A swift response was done by the members and when they got to the scene, the suspects were about to leave.

As the members drew closer to a vehicle which was parked near a cellphone tower, the suspects thought they could come out victorious and opened fire towards the police officers. However, the police were in a different mood today as they retaliated and a shootout ensued.

Lots of bullets were exchanged between the teams and the shootout came to an end when one of the suspects got shot dead. A bullet shot landed onto the head of the suspect and he collapsed to death with blood gushing from his forehead.

His accomplices surrended immediately when they saw that the police were not here for games. Two suspects were immediately arrested and they are set to be charged for tempering with essential infrastructure. 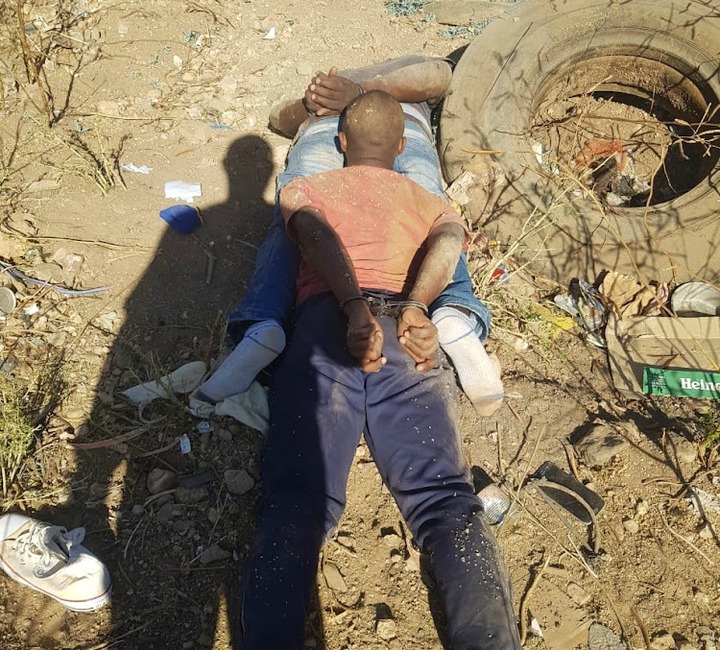 Two rifles were seized by the members and they are set to be taken for a ballistic testing. The possibility of further charges being placed on the suspects cannot be ruled out.

6 Signs A Girl Wants You To Notice Her