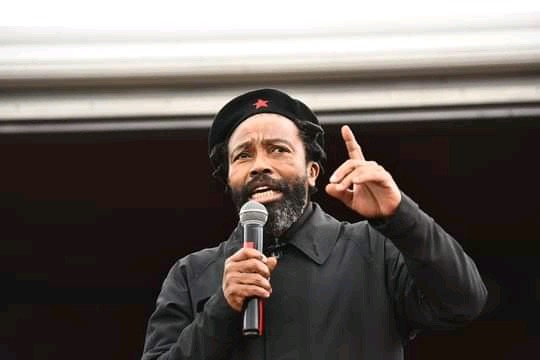 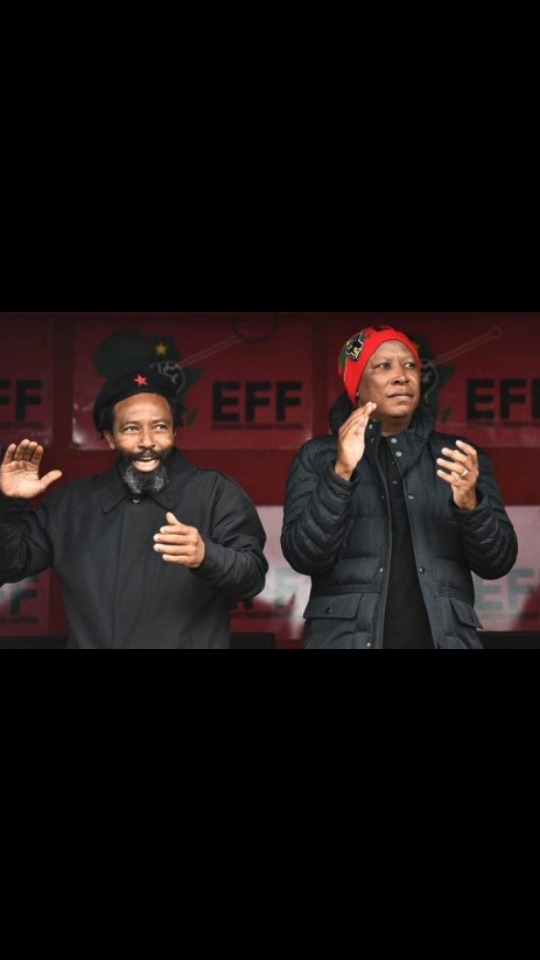 Abathembu King Buyelekhaya Dalindyebo is thanking Economic Freedom Fighters (EFF) for his brand new wheel as they gave him as a gift today. According to Eye Witness King Dalindyebo was a distinguished guest at a rally held by the EFF in Mandela Park ,Mthatha on Sunday, 24 October 2021 as part of its campaign for the local government elections .While addressing supporters ,the king encouraged them to vote for EFF as he would be doing so.He also told them that leader Julius Malema had said he would gift him a brand new ML (presumably Mercedes Benz ) SUV.King Buyelekhaya thanked Malema for the gift. It is not first time King Dalindyebo publicly joined opposition party,back in 2013 he joined Democratic Alliance (DA) under leadership of Hellen Zille. By that time he was against of then President Jacob Zuma ,saying he and his community had been in the "frying pan " of Zuma regime for too long. EFF's relationshipswith King Dalindyebo were strong as from back 2016 when the king was in prison after he served 12 years after bieng convicted by the Mthatha High Court for assault ,kidnapping and arson. EFF leadership visited the king in January 2016 ,in prison at Westbank ,where they discovered that he was actually sick and admitted at St Dominics .