A gang of robbers was left torn into pieces after they came across a team of ferocious police officers. 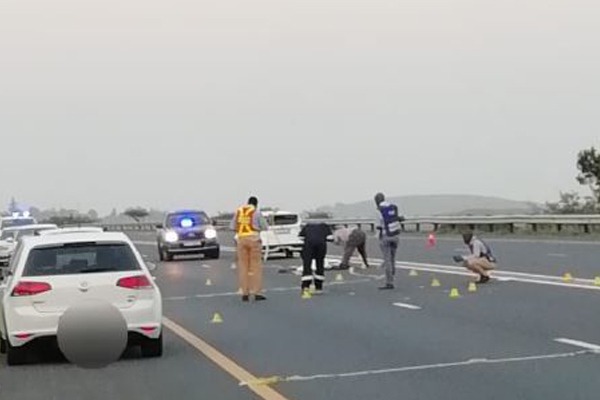 Members of the public were left feeling sorry for the gang members as some of them were left needing medical attention while the fit ones were apprehended. A wave of positivity is now sweeping across the nation as those who yearn to live in a crime free country know for sure it is possible if such operations are carried out with more frequency. 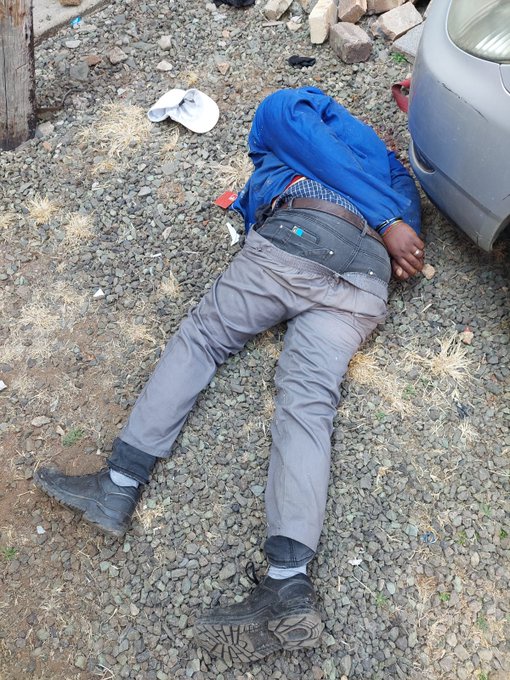 According to a media statement which was published by the members of the South African Police Services on the 11th of September 2021, a concerned member of the community made a tip-off to the police of a robbery that was set to take place at a business premise today in Roodepoort.

Members from the Gauteng Highway Patrol Unit acted on the intelligence which had been gathered and operationalized the information. They joined forces with the members of the South African Police Services, Johannesburg Municipal Police Department and the Ekurhuleni Municipal Police Department as they embarked on an intelligence driven operation. The premise which was set to be robbed was identified and the members began monitoring the area.

Two suspects got gunned down and they were badly wounded while three others were arrested. A call was made to paramedics and the wounded suspects were treated on the scene before they were taken to a nearby medical facility under police guard. 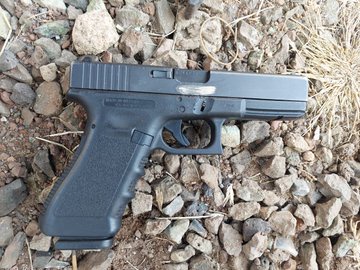 Three unlicensed firearms which were loaded with ammunition were confiscated from the suspects.

A ballistic testing is set to be done on the illegal firearms as they could have been used in other violent crimes which happened in the country. This gives rise to the possibility of additional charges being placed on the suspects who are set to face charges of attempted murder, conspiracy to commit robbery and being in possession of unlicensed firearms and ammunition. 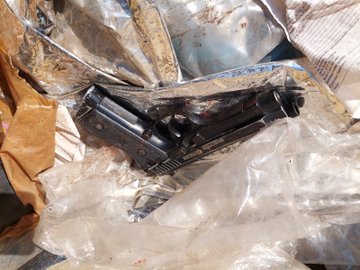 Members of the public hailed the police for the job they did. Below are some of the reactions from social media users after they received news of the foiled robbery. 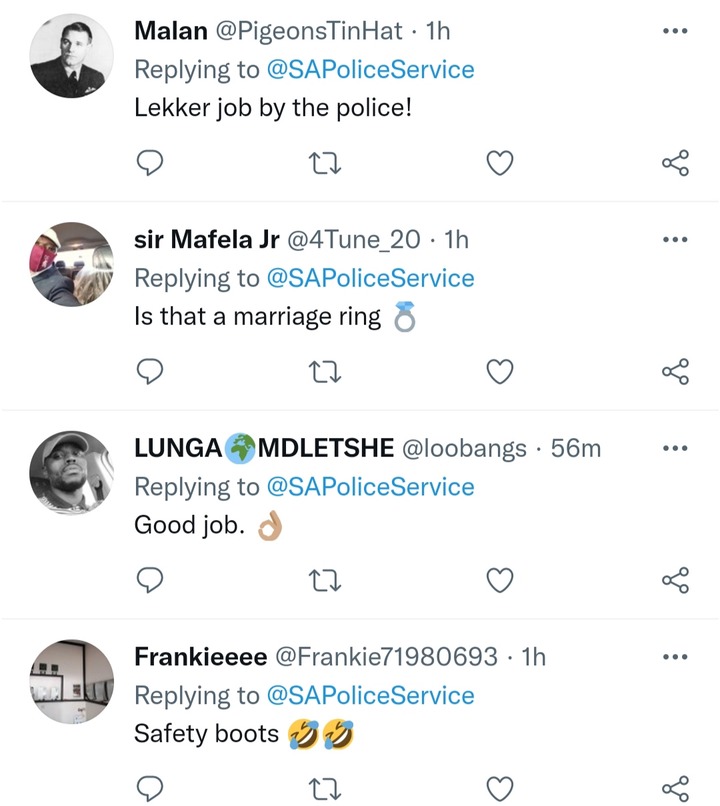 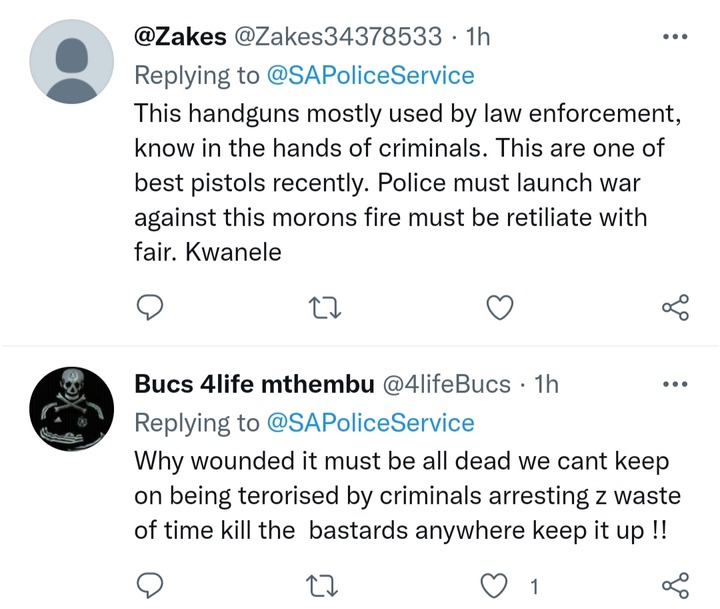