Watch: House party that went terribly wrong, as people were beaten by a police officer with a mop 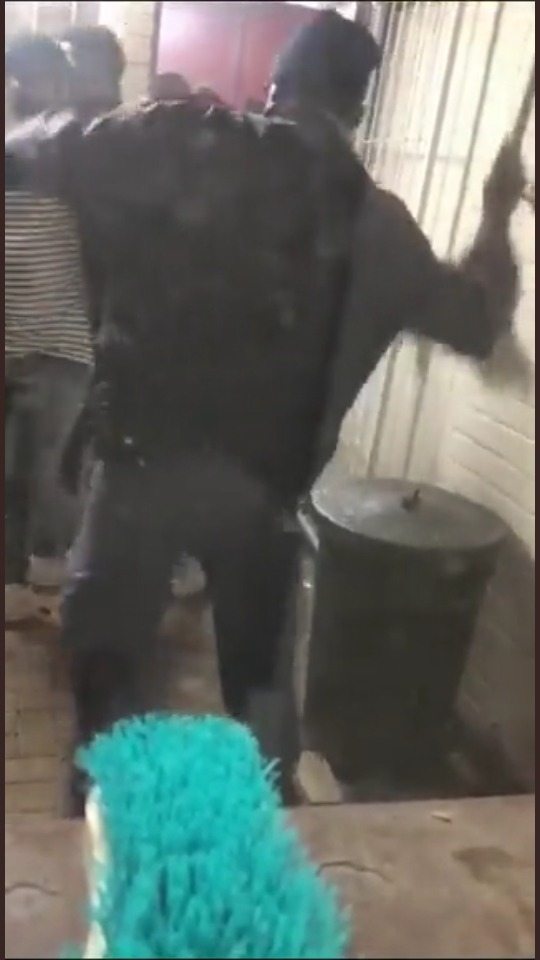 People on social media could stop laughing after they saw a house party which resulted in people there being hit with a mop by a police officer. 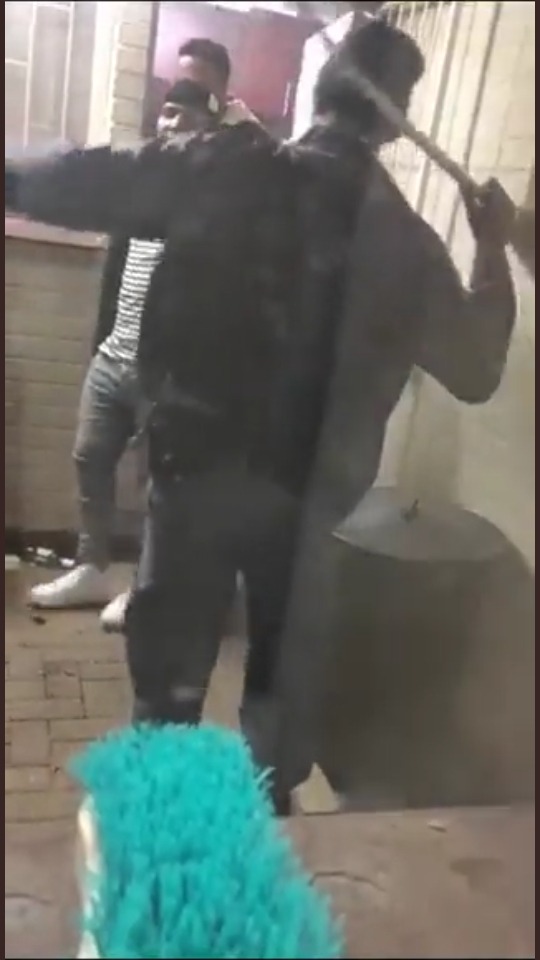 It seems as if the reason why the police officer stopped that house party was because it was past curfew time. Some people however seem to have forgotten that the country may be on level one but there is still a curfew that people should follow. It also seems as if these people in this party are still in school as most of them are wearing school bags when they were leaving this party. 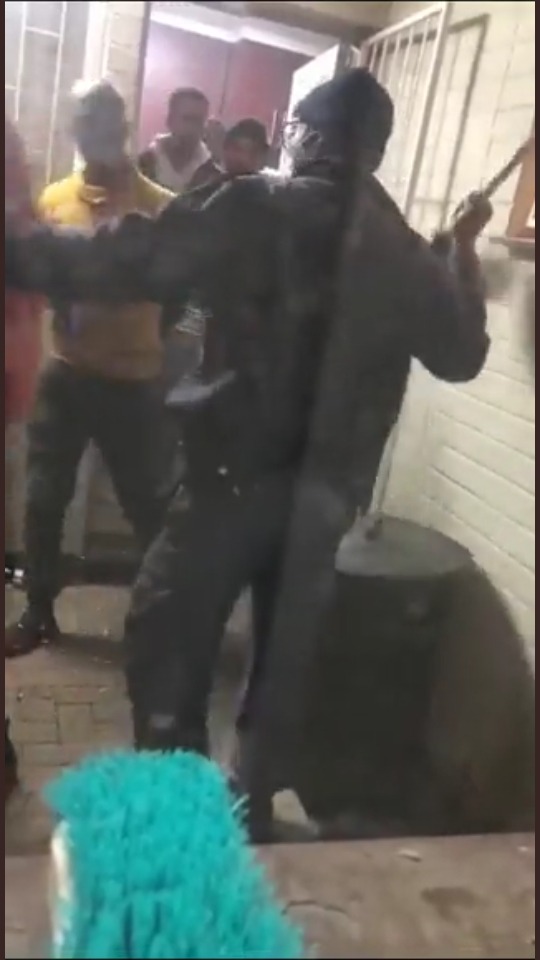 During the house party you could hear one of the people there shouting that no police officer shall stop them. However it seems as if the lady spoke just to soon as a few moments later they were hit by a police officer one by one with a mop as they were leaving this house party. 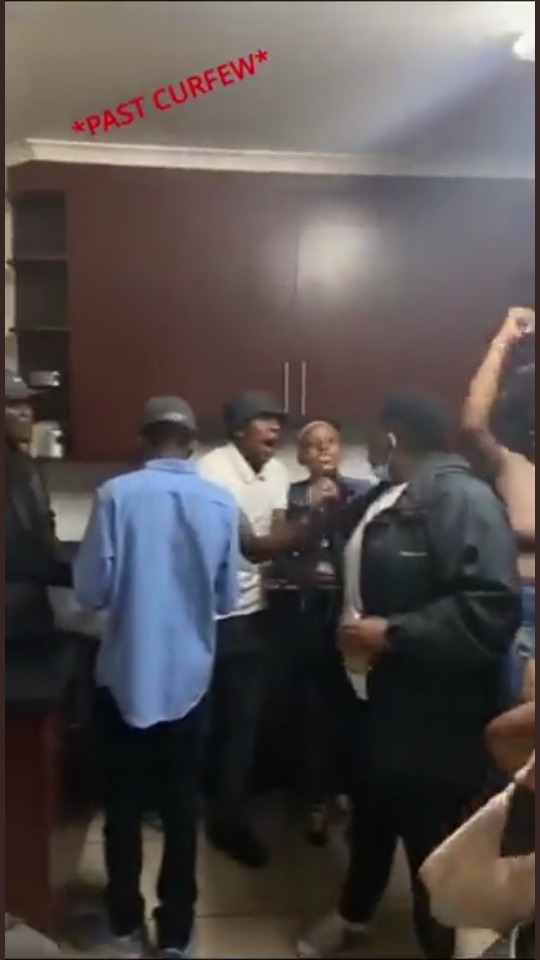 Surely no one is allowed to beat anyone but maybe this police officer was trying to maintain order here. However some people said maybe it was a great thing that they were beaten instead of them getting arrested which may result in them getting a criminal record over such a small little thing. 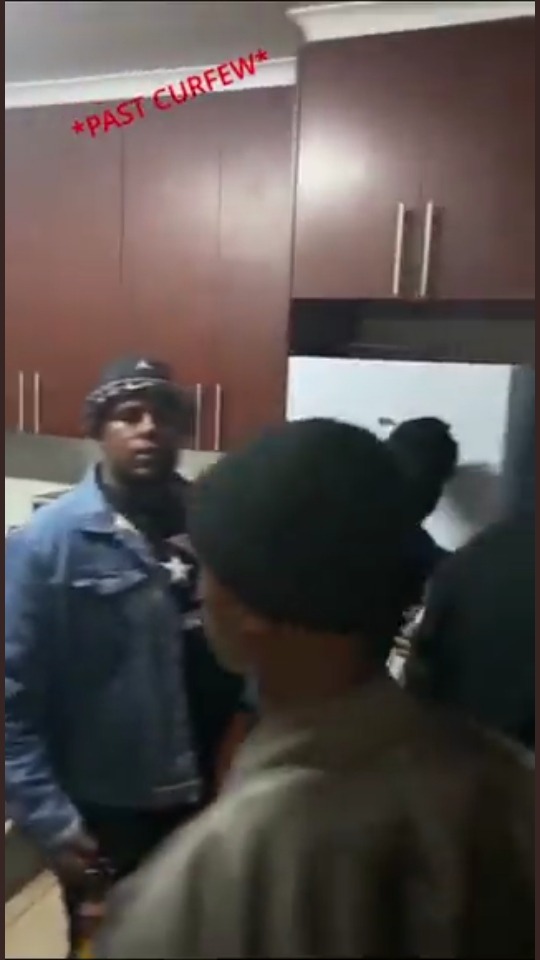 Here are some of the comments that people on social media made after seeing this police officer hitting people with a mop at a house party. 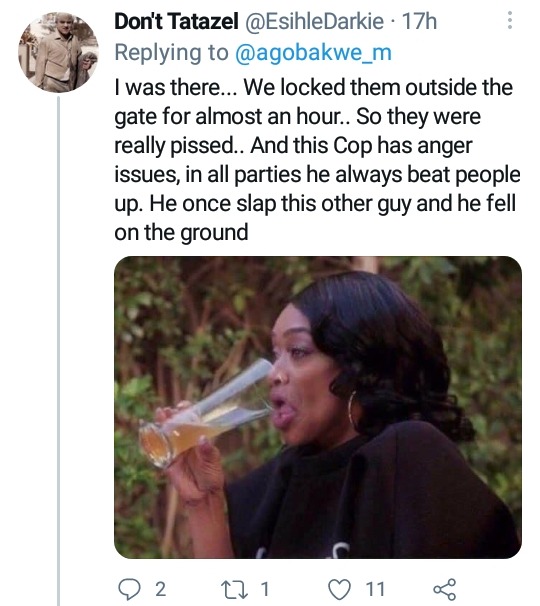 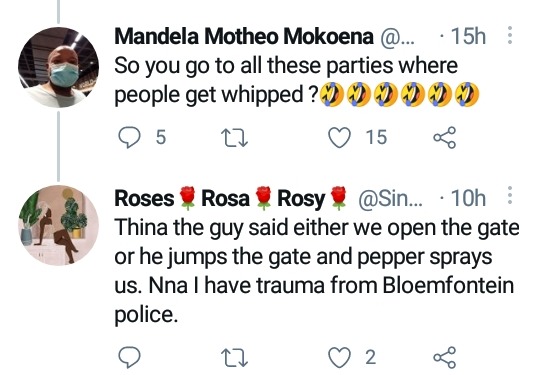 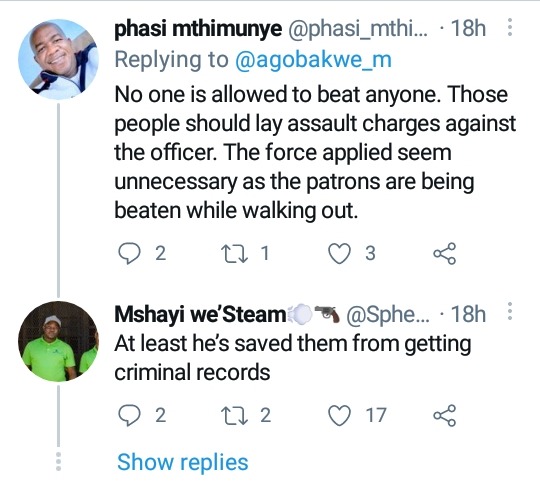 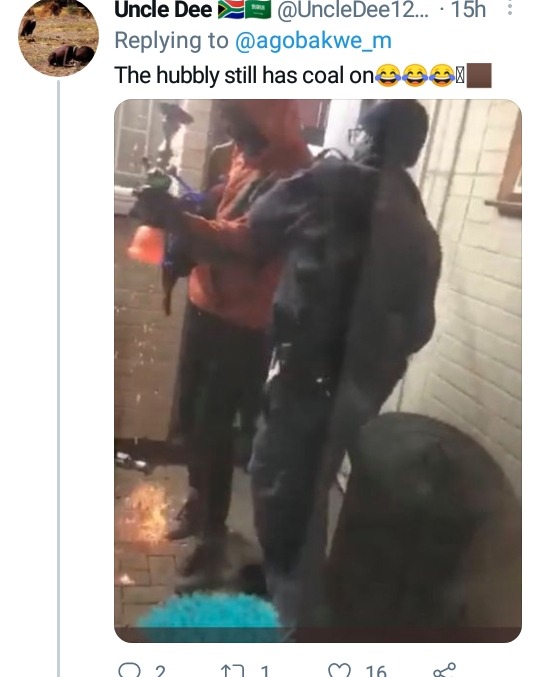 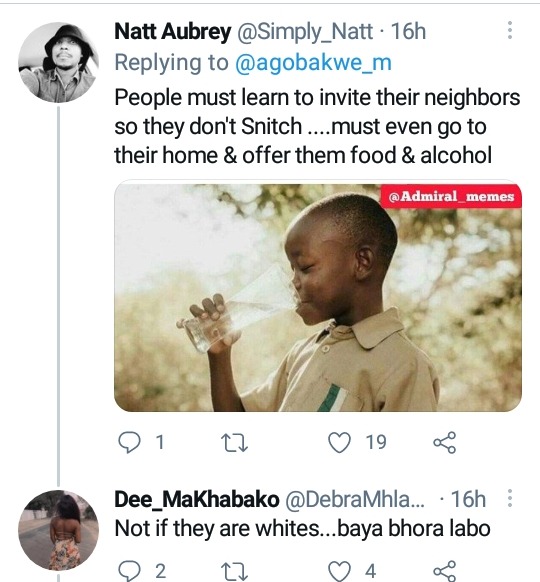 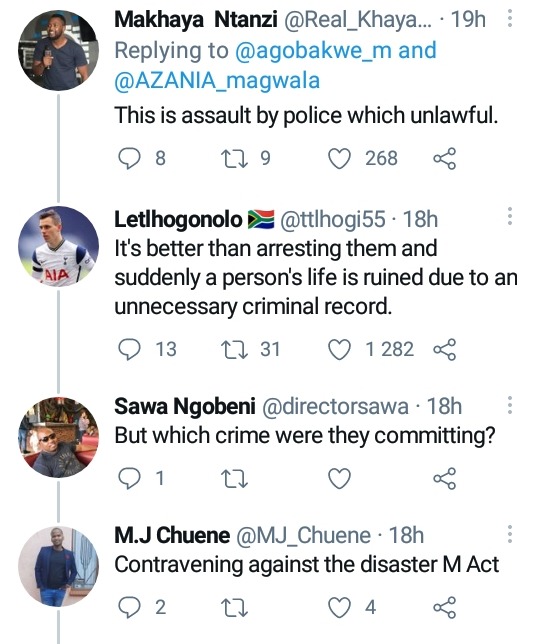 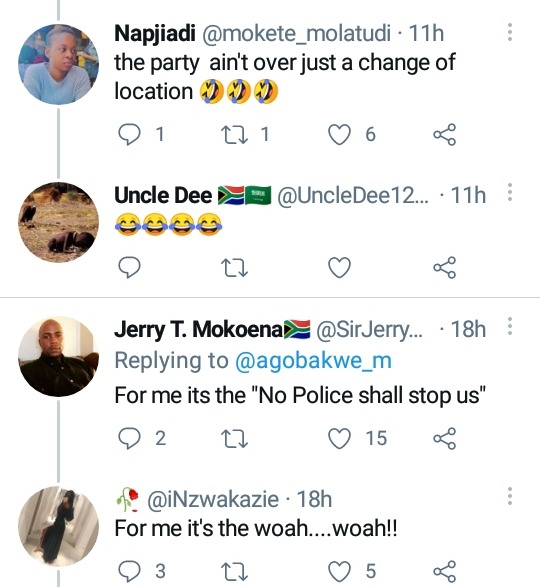 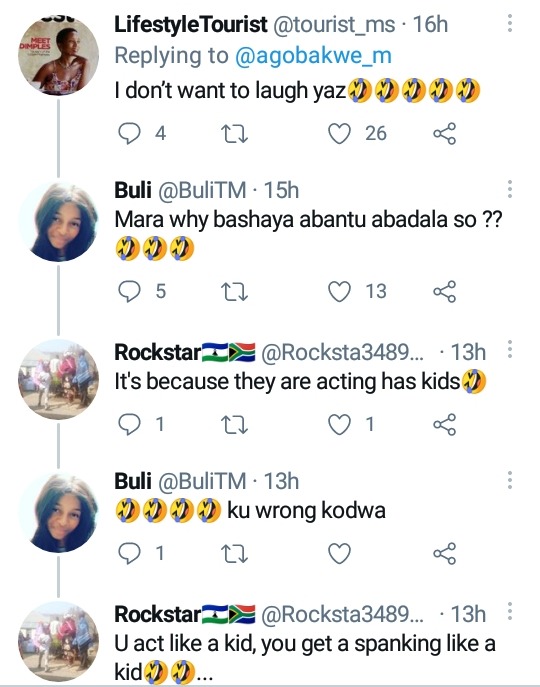 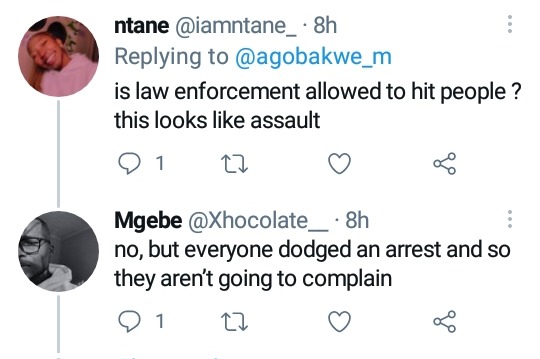 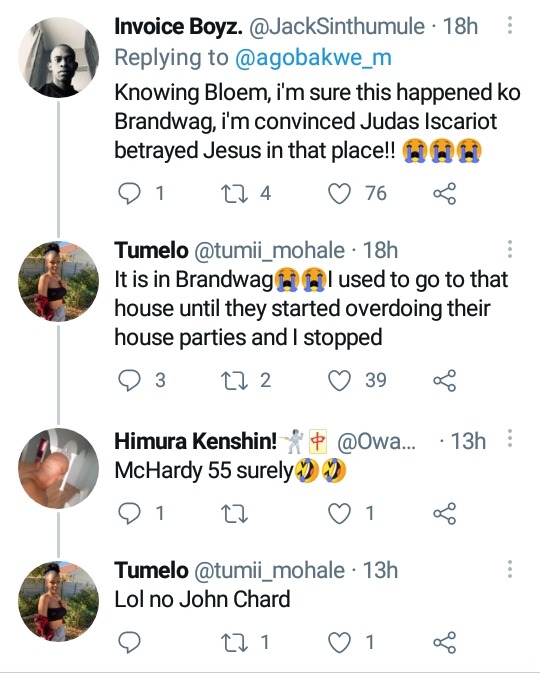 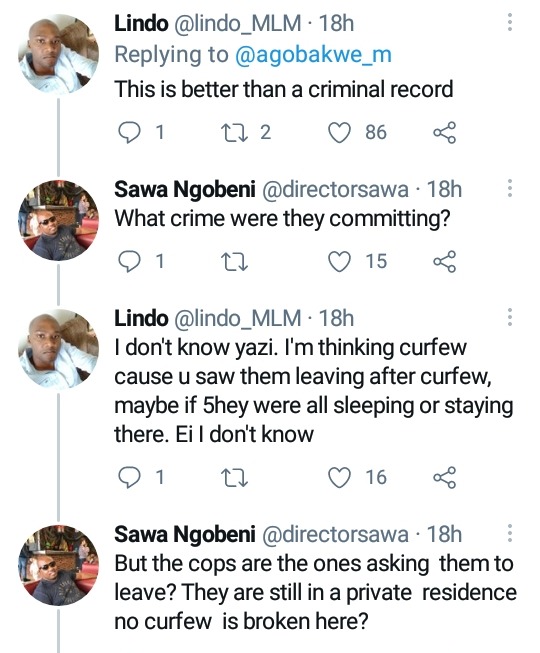 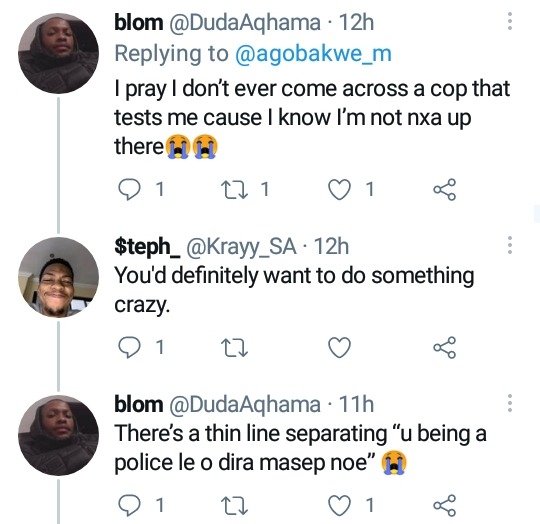 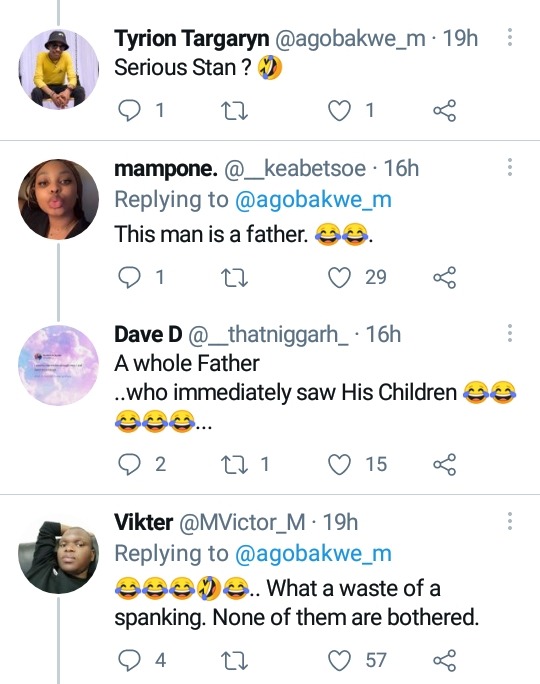 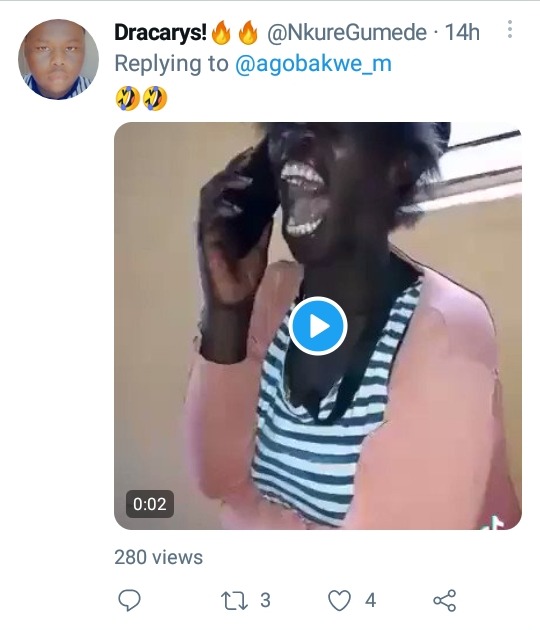 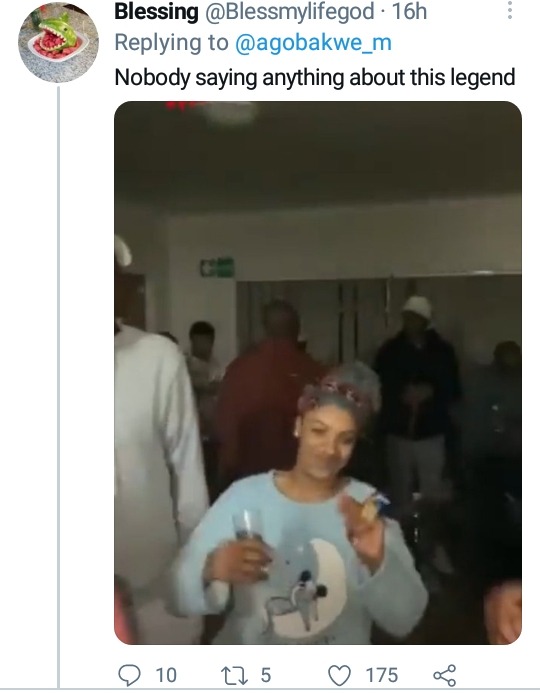