R.I.P. Sinathi Magqazana, She Was Found In A Plastic Bag At Her Boyfriend's Shack 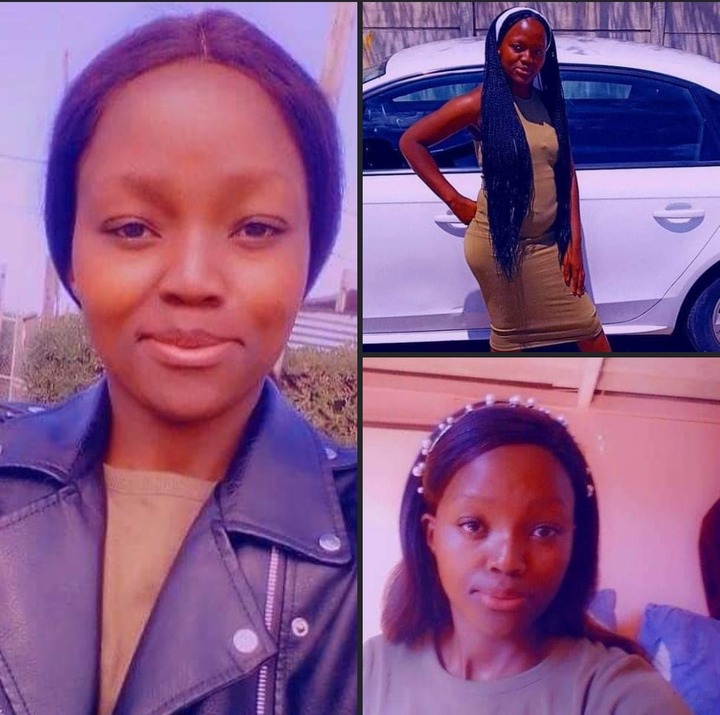 Sinathi Magqazana who is 23 years old was discovered dead in Zwelihle in Hermanus, her body was put inside a refuse bag, allegedly at the door of her boyfriend’s shack in the Marikana informal settlement.

The incident shocked community members because they heard the couple fighting and their verbal exchange, the body of the young lady put inside a refuse bag is a very common occurrence in the country where violence against women and children is being perpetrated by their spouses or fathers who stay in the same house. 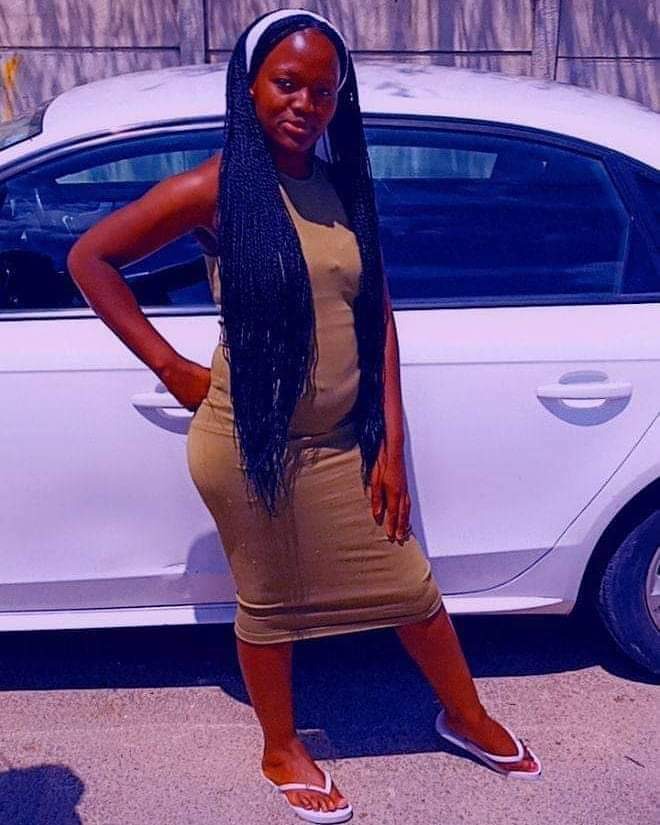 This is the thing that is depressing in our communities because it has a lot of people thinking that this is part of the society and it is normal for such things to be perpetrated but it is not, because they're putting other people's lives in danger and making life a bit difficult for some members of our community.

There are so many incidences that are happening around the country which are of the same nature and which are making us wonder where the police are, what are their intervention goals because it is clear that the country is in a serious distressing situation where we find a lot of violence being perpetrated. 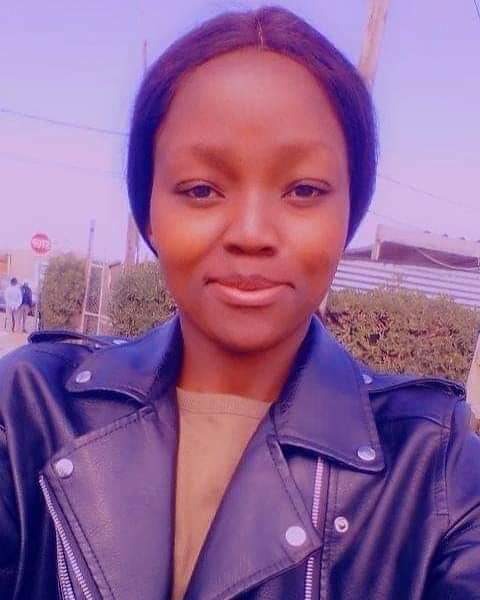 The death rate in the country per quarter or month is so alarming that it equals the death rates of other countries which are in the midst of a war so it is seriously alarming and it requires serious intervention from the relevant authorities. 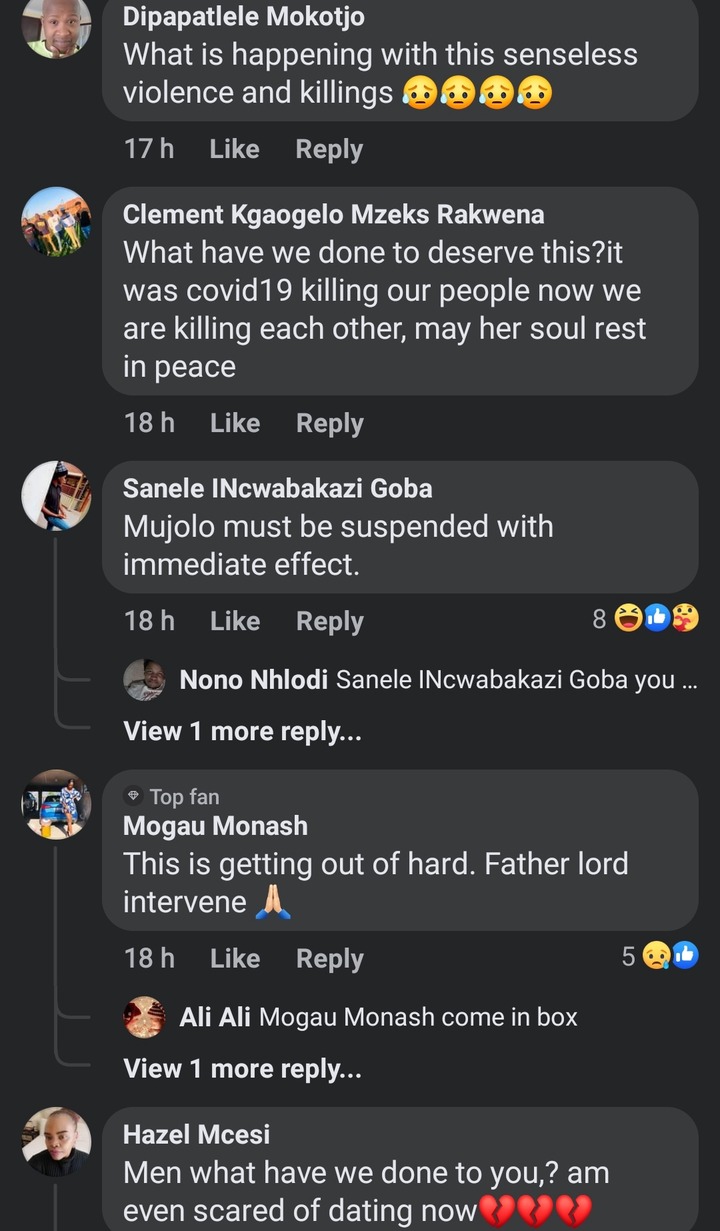 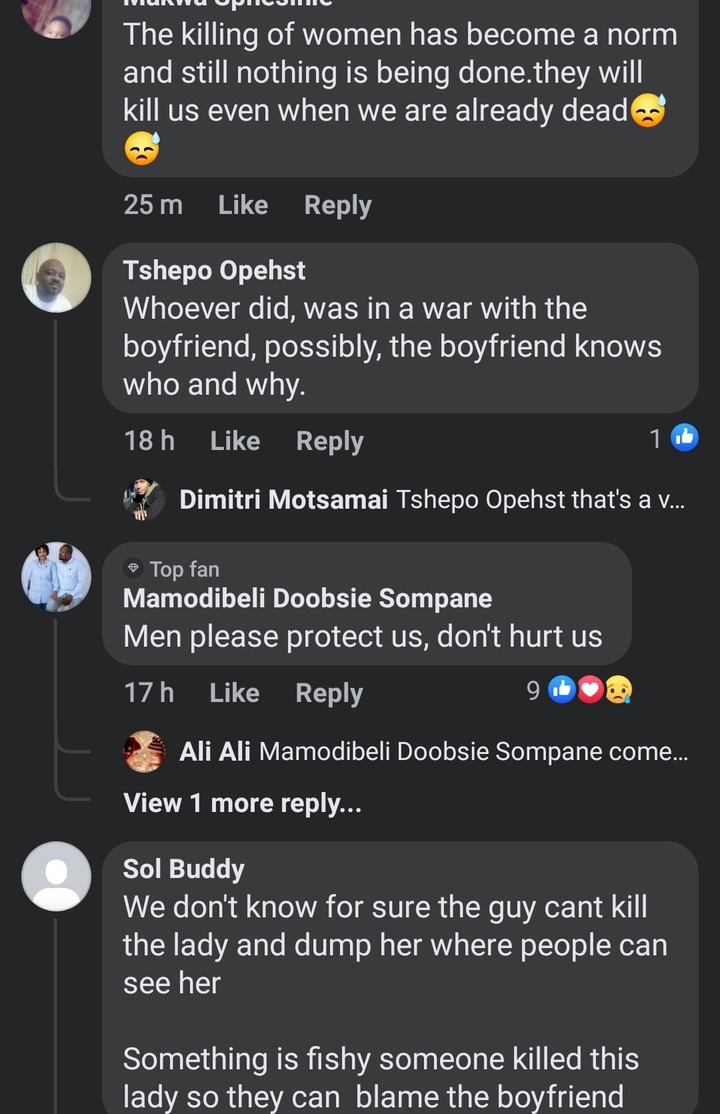 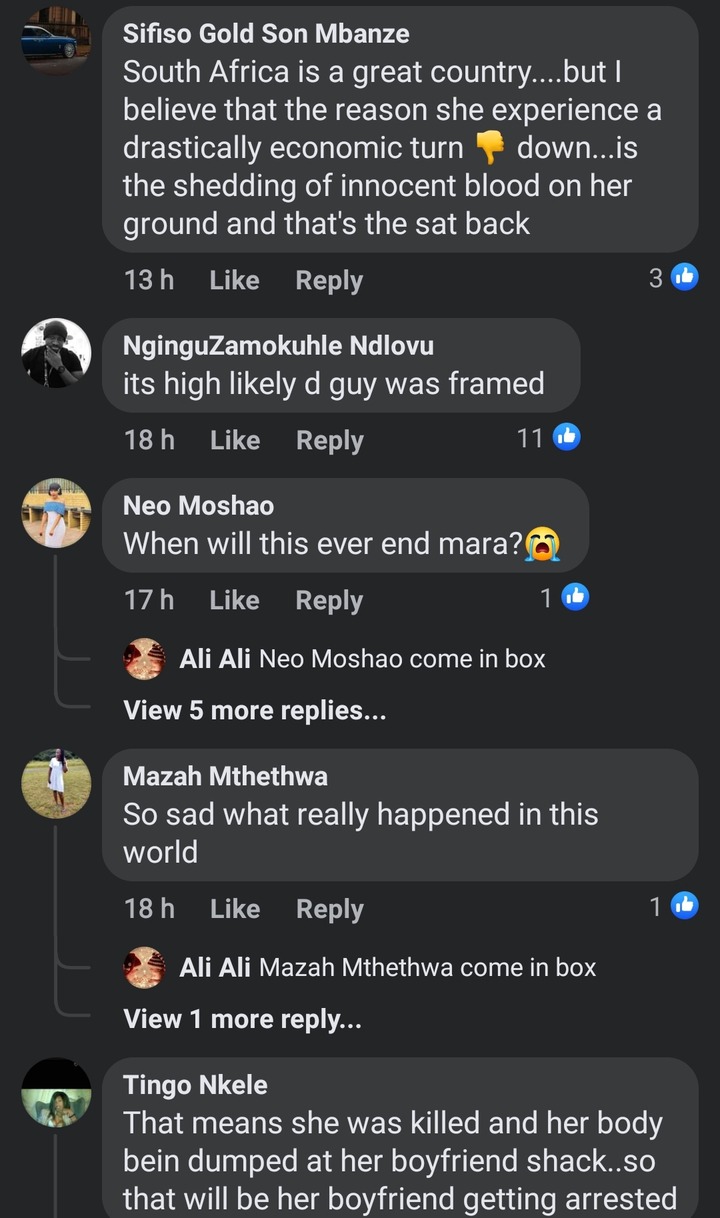