By SANews (self media writer) | 6 months ago 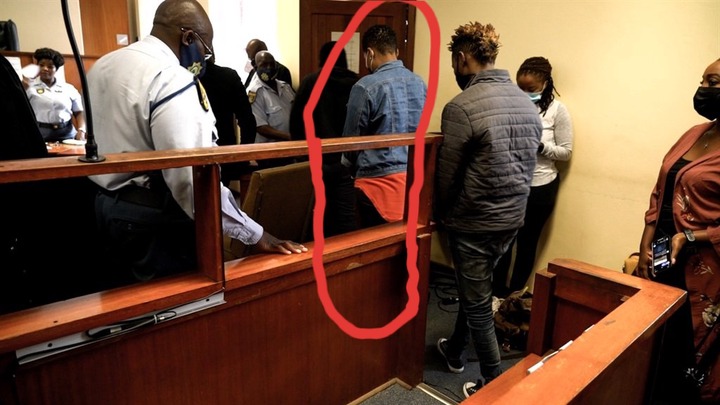 Onthatile Sebati a lady who ordered a hit on her family when she was 15 years old has confessed that she did so because she wanted freedom. She wanted to be free to do what she wants.

This report is according to Colonel Isaac Tlhapi an investigating officer who testified at Sebati's bail application in the Brits Magistrate's Court on Wednesday.

Onthatile Sebati was charged with multiple murders, that is the murder of her father, police officer Lucky Sebati, mother Mmatshepo, brother Quinton and pregnant sister Tshegofatso who were all killed in their house in the North West in December 2016.

Onthatile Sebati, 20, and the alleged hitmen she supposedly hired, Kagiso and Tumelo Mokone, to kill her parents and siblings, appeared in the Brits Magistrate's Court on Thursday for the start of their bail application. 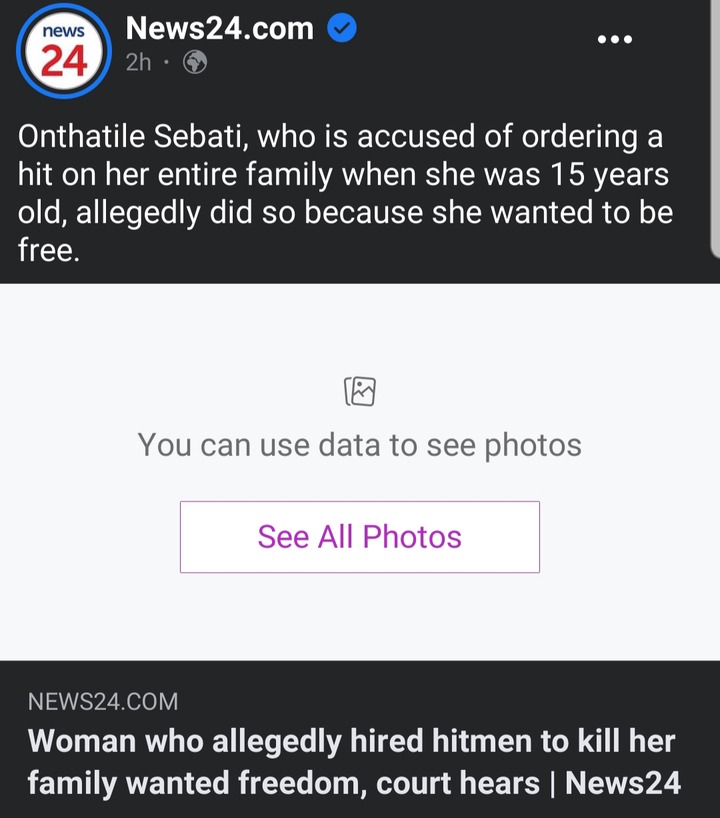 However, many Facebook users questioned why the girl did that, while people were wondering why she did that, a Facebook user said she probably did that because of Insurance and pension plus.

“Insurance and pension plus the house will give her freedom. Nothing wrong with her. It’s carefully planned,” says a Facebook user. 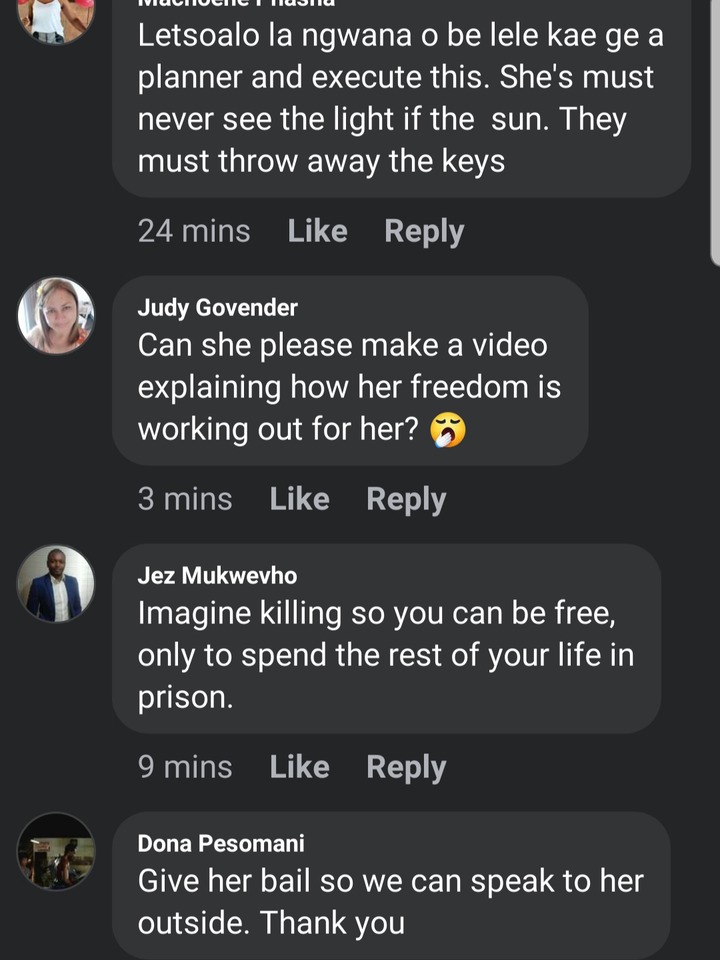 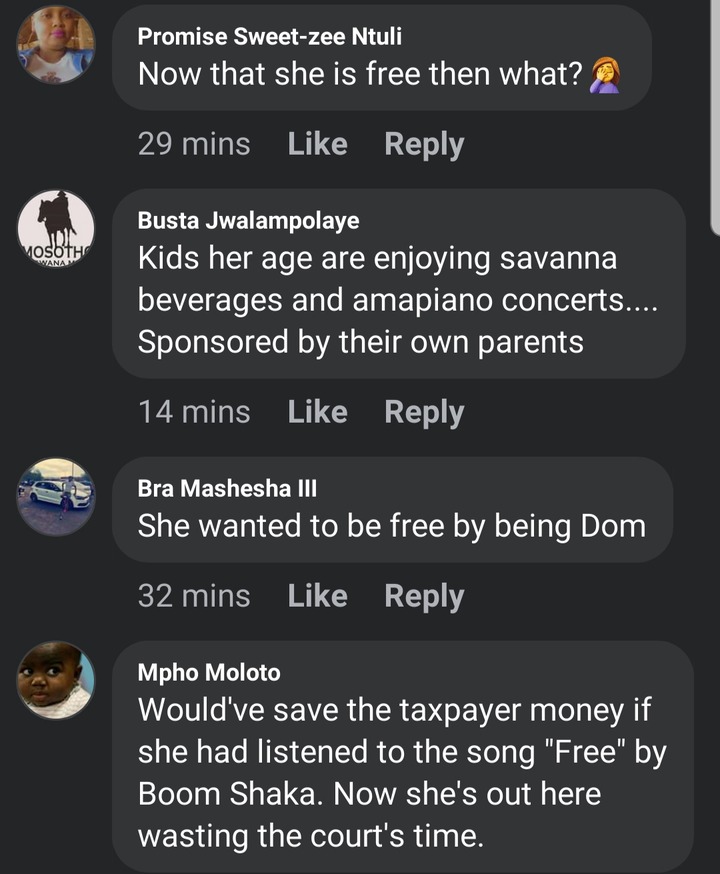 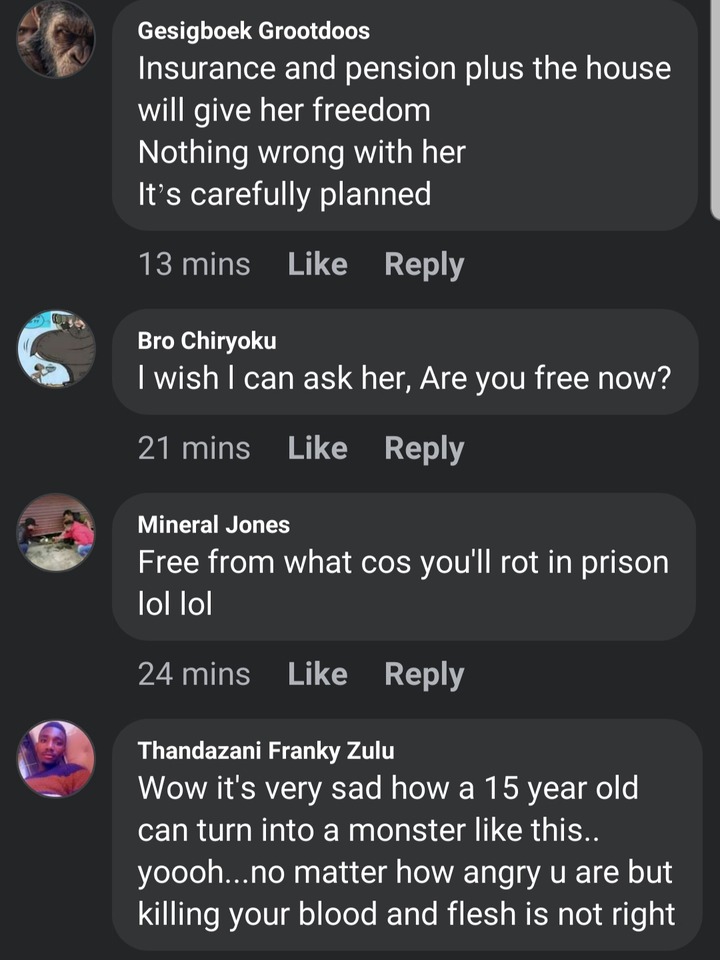 1 Year After Shona Ferguson's Death, See What His Wife Did On Instagram

Zuma's illness might not lead him to be arrested. Here's why?

Here is how to check SASSA SRD R350 Payment dates.

Pitso Mosimane "may not" return to South African coaching following these comments.