Warning: Be aware of this when going to shopping malls, Criminals are using this strategy on people

By Mzansi_Media (self media writer) | 27 days ago

The rate of crime in South Africa continues to rise, particularly in the provinces of Gauteng, Cape Town, and Kwazulu-Natal, among other places. Particularly in Gauteng, where there is a large population and a large number of employment prospects as people migrate to the area in search of work. Many Gauteng residents have confirmed that they live in fear of their lives on a daily basis and that they are unable to go freely on the streets for fear of being robbed of their possessions by thieves.

The crooks are also employing new tactics to steal from people in shopping malls, according to the information available. The usage of muti has been corroborated by victims, who report that they are being asked for their things after being touched by the muti, and that they will hand over everything since they have been drugged from the muti they are using on them.

Yesterday, a woman shared a terrible story on Twitter about how she was robbed of her hard-earned money on the 23rd of September while shopping at the Mall of Africa. The lady claims that she was mugged for her phone while shopping in the mall, and that the money in her bank account was afterwards stolen. 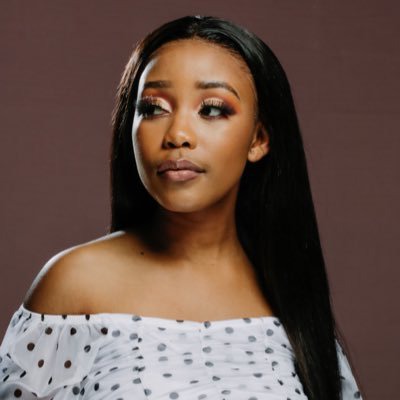 According to the lady's post, she claimed that a group of women were reportedly engaged in such criminal activity in the mall. The lady said that her phone had been stolen from inside her purse without her knowledge. When she discovered that her phone had been taken, she immediately went to the iPhone store and the bank to block the phone as well as internet banking. But it was too late for her; the thieves had already transferred the money to their new account using her banking app on the phone, after which they had access to her phone.

Additionally, the lady indicated that she was distraught by what had occurred to her. She warned South Africans to be on the lookout for such criminal acts when visiting shopping malls in Gauteng. Take a look at her screenshots above for additional information about what has occurred, as she details more.

Share your experiences if you have also come across the same incident at the malls in the comment section.