By AnonymousZA (self media writer) | 1 month ago 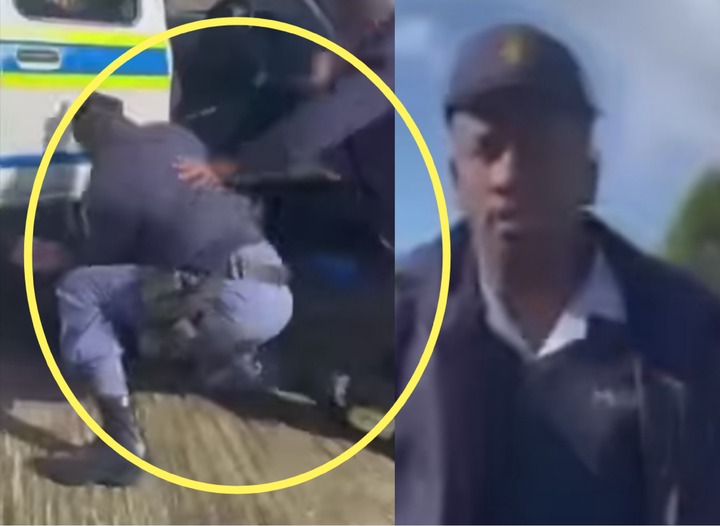 South Africa, Fishoek - Where is Bheki Cele while his racist police officers are beating white people in the streets of Cape Town? 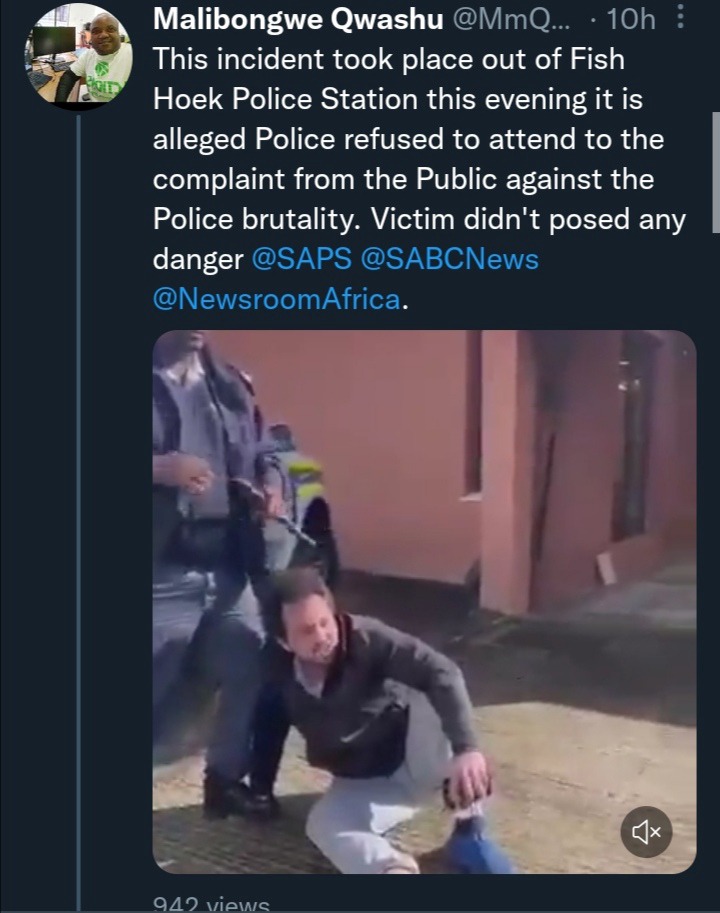 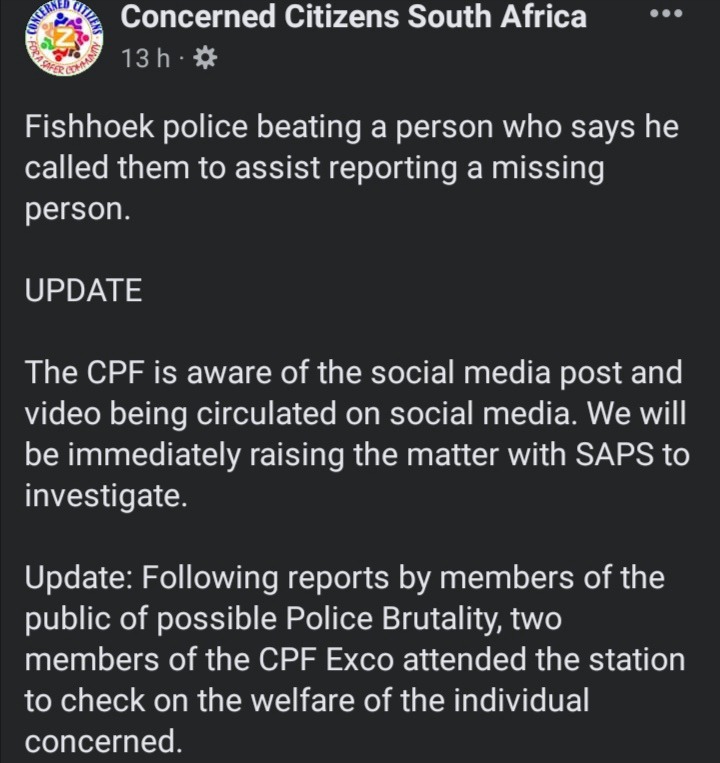 This comes as 2 black members of Fishhoek police was recorded beating a white man who says he called them to assist in reporting his missing girlfriend. 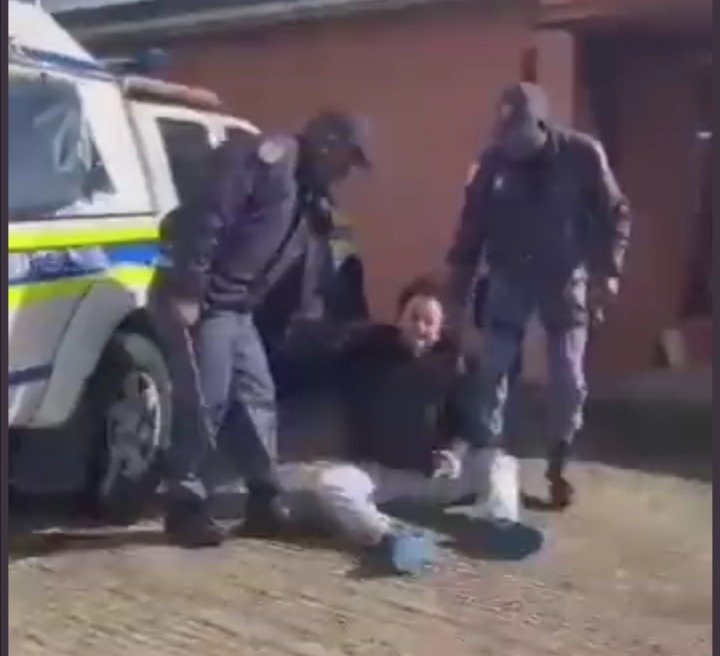 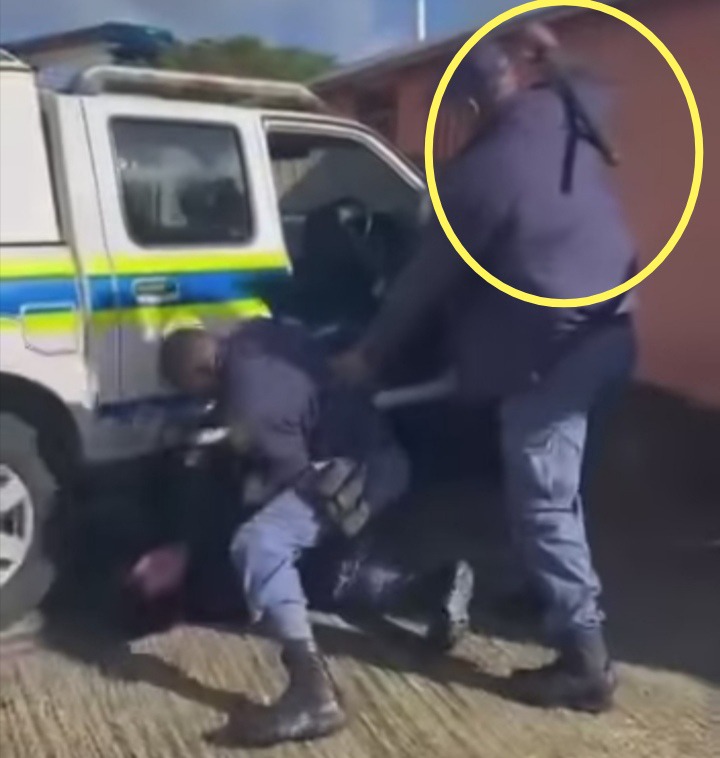 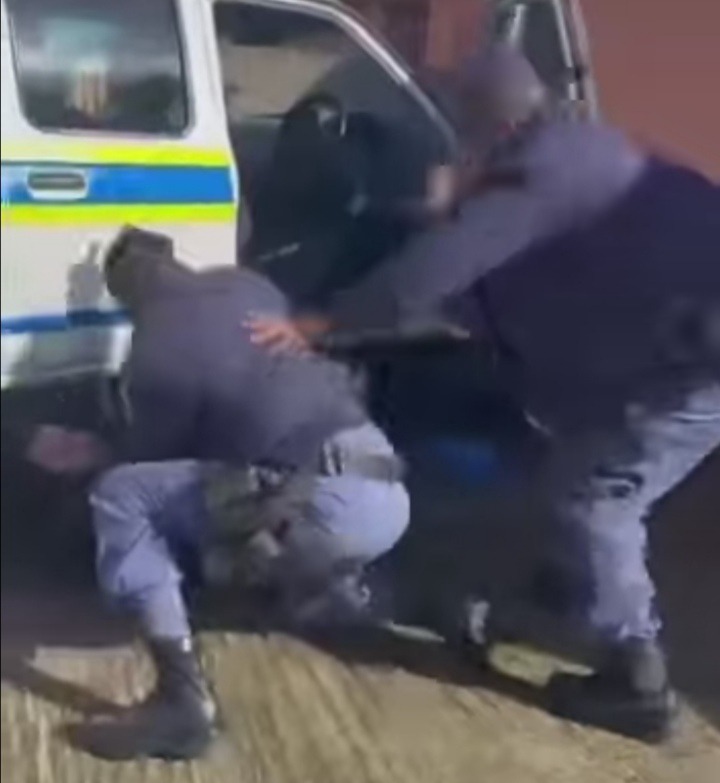 In the video the violent cops can be seen even threatening community members who are trying to stop them from beating the man on the ground. According to reports the community policing forum in Fishoek is aware of the social media post and video being circulated on social media. 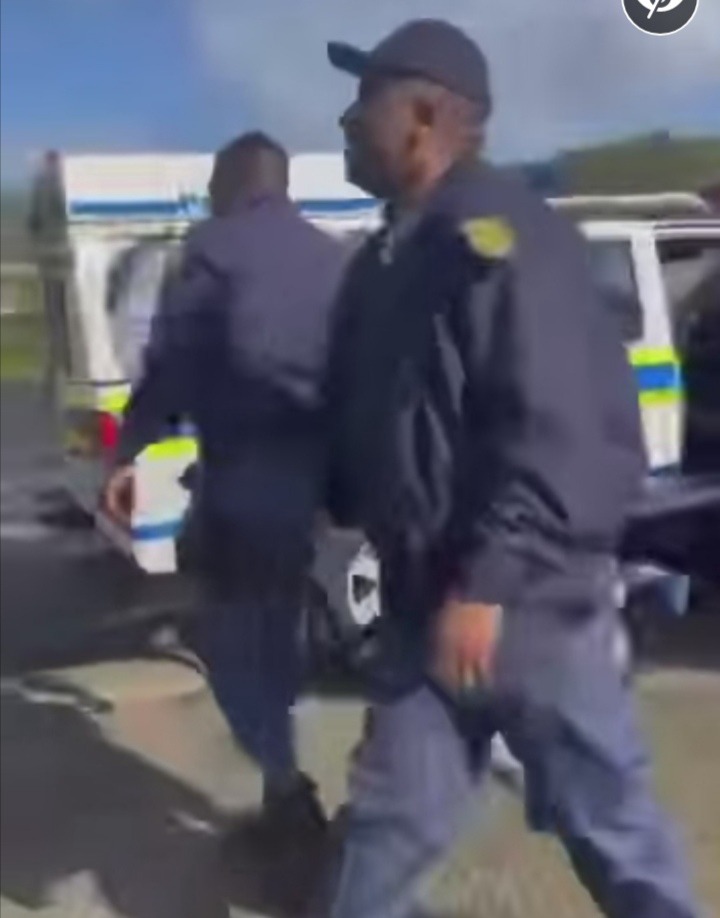 The CPF immediately went to the SAPS police station in Fishoek to investigate. Following reports by members of the public of Police Brutality and racism, two members of the CPF Exco allegedly attended the station to check on the welfare of the individual concerned. 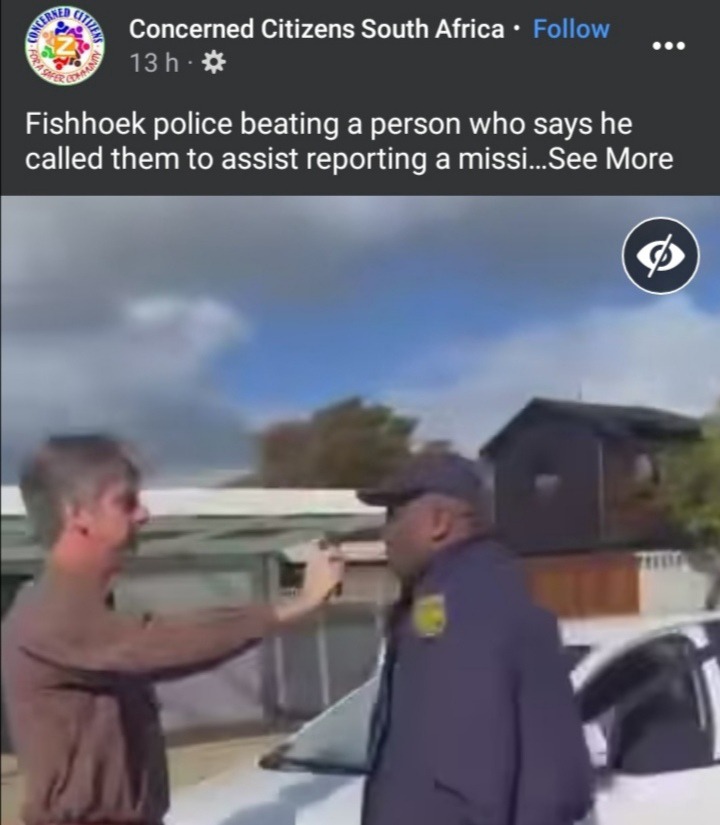 However the CPF was denied access to visit the arrested individual in the cells in order to establish his well-being, SAPS members on duty refused to take the social media post and video of the incident into evidence, and physically ejected both CPF members from the station. What do you think of this? Please leave a comment below. 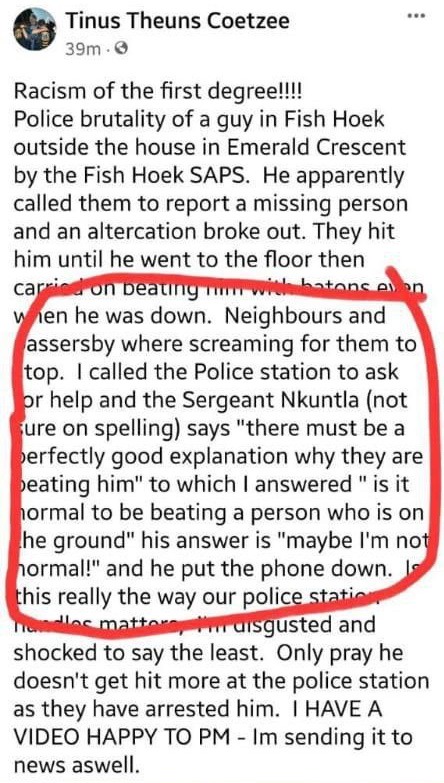 " I'm a Zim man living in USA, I have 5 SA friends living here and here's what they do here "

I want to marry My Cousin, is it wrong man cries

King Dalindyebo will not be happy after hearing what Malema just said about tribes. See details