Alleged killers go racing with victims body in their boot

Unable to figure out a way of disposing her body, the alleged killers of Vicki Terblanche decided to go laying with her body in the boot of their car.

Via an affidavit from the investigating officer, Colonel Kanna Swanepoel, a commanding officer of the city’s Organised Crime Unit, the state unpacked what is alleged to have been a calculated hit murder.

The shocking revelations were made in the magistrate’s court in Gqeberha where Vicki’s boyfriend, Reinhardt Leach, and her estranged husband, Arnold Terblanche, are applying for bail. 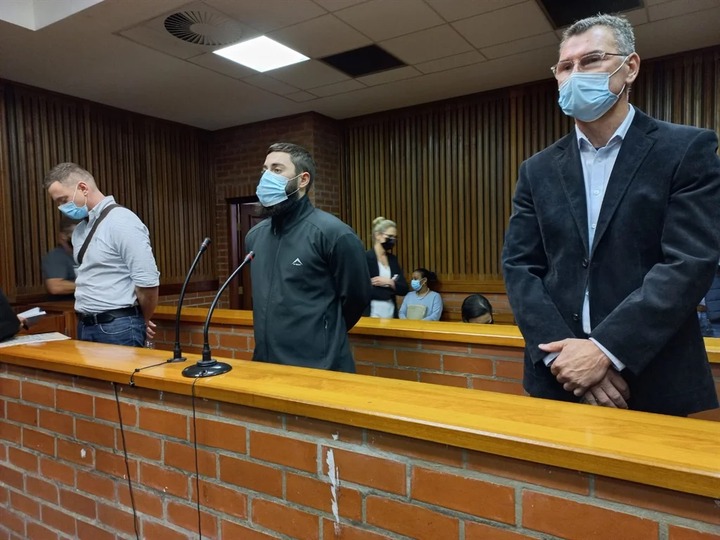 On Monday morning, senior state advocate Marius Stander said he would rely on testimony from two of the men who were allegedly part of the plot to kill Vicki, 41, in October.

Mario de Ridder Junior, who claims he walked into the room after Leach had allegedly smothered her to death with a pillow on October 18, will testify as a Section 204 witness, meaning if at the end of trial his testimony is found to be truthful, he will be exempt from prosecution. 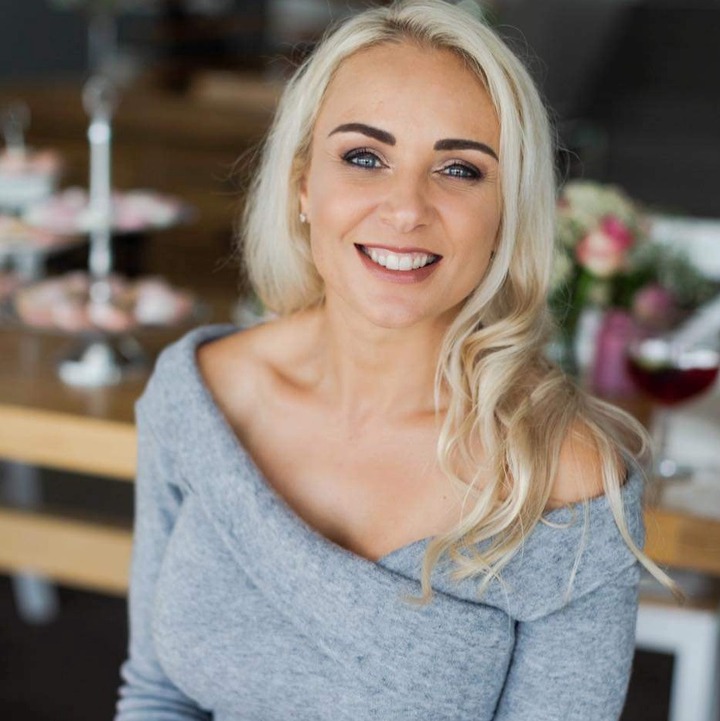 It is understood Leach’s friend, Dylan Cullis, will plead guilty to the charges and testify for the state in exchange for a reduced sentence.

It is alleged Terblanche hired Leach to have the mother of his child murdered.

Cullis later led police to the shallow grave in Greenbushes where the woman had been buried. 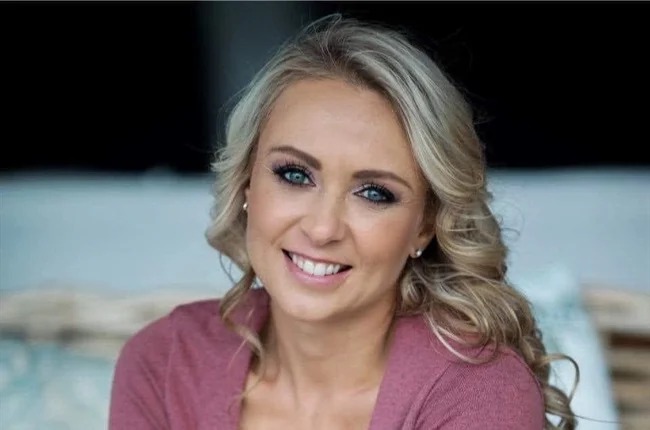 The Terblanche couple had been going through an acrimonious divorce, with Vicki set to receive a hefty settlement from her estranged husband’s lucrative estate.

The state believes this to be the motive for the murder.

The couple have a 12-year-old son.