By General_Citizen (self media writer) | 2 months ago

A 26-year-old man from Protea Glen in Soweto was arrested after body parts were discovered in his fridge. 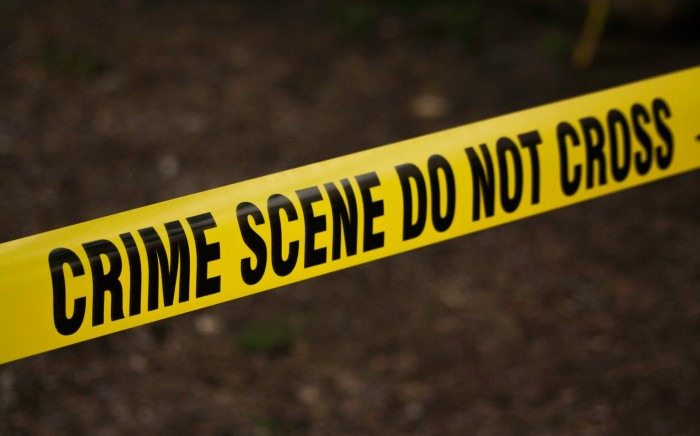 Police have discovered and confirmed the identity of a head believed to be that of the woman whose remains were discovered in the fridge of Flavio Hlabangwane in Protea Glen, Soweto, on Saturday November 13th.

Brenda Muridili, Police Spokesperson said, "The police have found a human skull buried in a shallow grave next to Glen Ridge, Westanoria road, R558. The skull is linked to the human limbs found on Saturday. These body parts are being connected to a 23-year-old woman from Soshanguve in Pretoria."

Hlabangwane appeared in court earlier this week on murder charges.

He was arrested on Saturday after his new girlfriend, with whom he had gone on a date the day before, discovered the body parts in his fridge.

According to the National Prosecuting Authority (NPA), the 26-year-old was remanded in custody until November 22nd in order for him to apply for legal representation with Legal Aid South Africa (LASA).

After the discovery of human body parts in the neighbourhood, the owner of the house from which Hlabangwane rented the back room, as well as the residents of Protea Glen, were left traumatized.

Is famous Dj in Karma already or it just misunderstanding?

Zola Nombona celebrates how far she has come in life. Leaving her fans speechless.