The fact that we live in a country where individuals are no longer comfortable walking in specific locations, even in the afternoon, is a result of the high crime rate that has been recorded by residents in such areas. Although the police are aware that specific regions are experiencing an increase in crime reports on a regular basis, they are doing nothing to assist and save people's lives, which is extremely disappointing.

Many South Africans have issued warnings to others and shared information on social media about criminal activity targeting certain locations in Gauteng.

In the previous days, drivers on the R80 between Pretoria CBD and Mabopane and Soshanguwe were warned to be on the lookout after a series of attempted hijackings were recorded on the same road. However, even after multiple calls have been made, individuals continue to complain that the police and traffic officers are doing nothing on the road because the crime does not seem to be stopping. 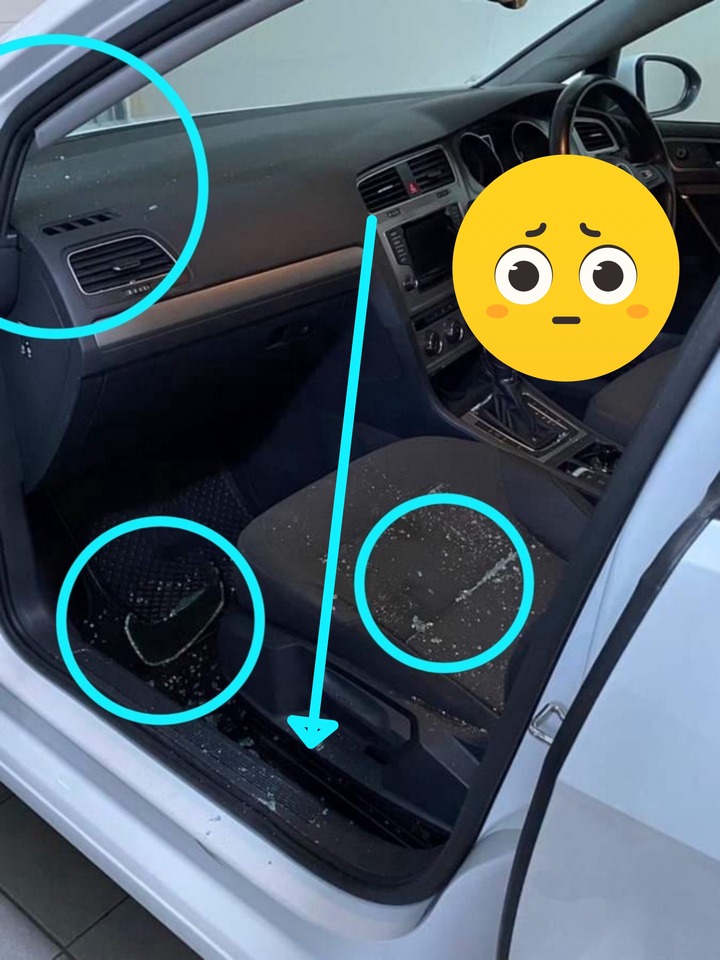 Another location in Pretoria has been making the rounds on social media for the past few years as a result of criminal activity that has taken place at the location. Another victim has been crushed and snatched at Fountain Circle in Pretoria, according to the Vehicle tracker in South Africa, who published the news on their Twitter account. According to the tweet, the victim was shot in the hand and his cellphone was snatched by the perpetrators, who sadly did not return it.

Many individuals have been complaining about the same location for years, according to the information in the tweet, but officials have done little about it. Many individuals have described the area as one of the most hazardous in Pretoria, and it appears that the police are either ignoring them or are too afraid to deal with the crooks who live there.

It is quite sad and frightening to learn that the authorities are doing nothing despite the fact that many people have been appealing for them to come and aid them. You should exercise caution if you are in Pretoria, or if you happen to visit the city, because a large number of smash-and-grab incidents have been reported in the vicinity of the fountains.

IN SHOCK| Residents Saw A Monkey Riding A Dog In Bushbuckrigde. READ MORE