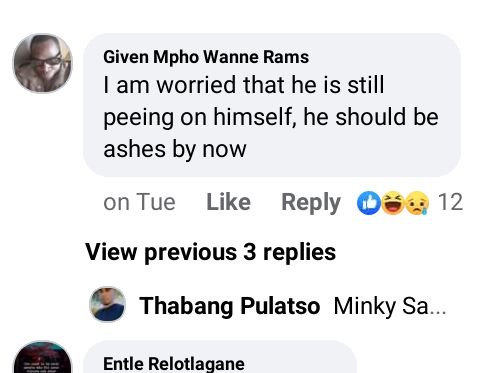 According to rumors, a killer of Bontle Mashiyane urinated himself after being arrested 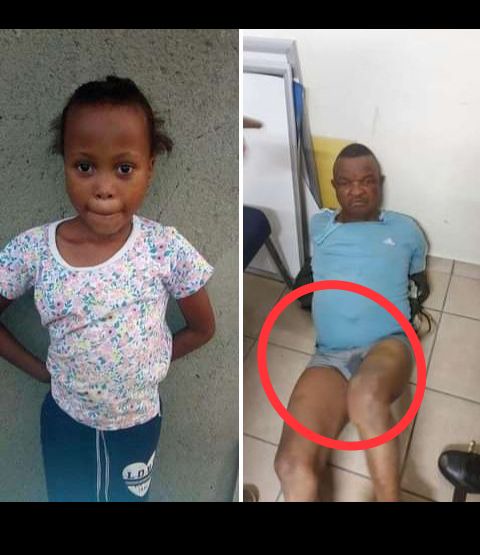 He appeared to be terrified and urinated on himself after the police came to his residence and arrested him for the murder of Bontle Mashiyane. Six-year-old Bontle Mashiyane was reported missing in Mpumalanga more than three weeks ago, and her disfigured body was discovered not far from her home. Police detained the suspected suspect, who was seen sitting down.

After being left with only his underwear and pants down, the man urinated. Mzansi reacted after seeing the images of him. People are now afraid of this man's face, and he wants bail denied.

After seeing a photo of a Mpumalanga man who killed a little boy, Mzansi shut down. This man is said to have killed a young lady named Bontle Mashiyane, whose body was discovered far from his home. 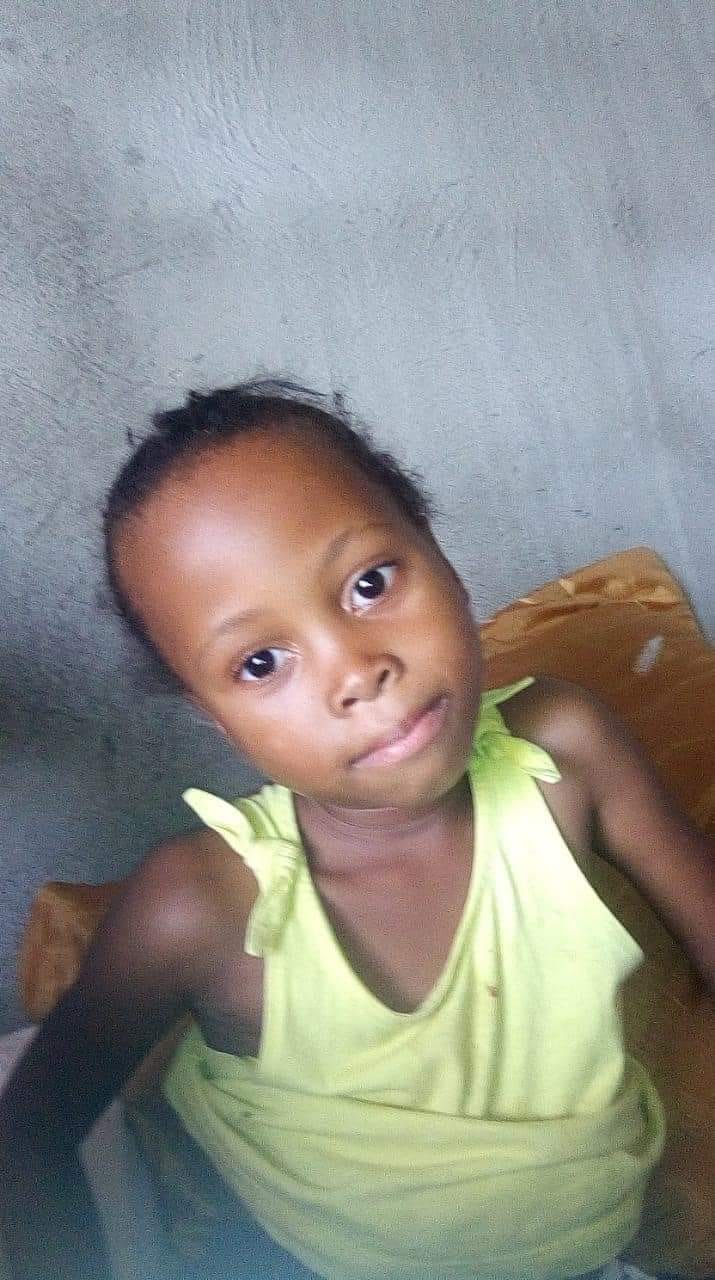 Her body had been ripped apart, according to the source. This individual has been described as a demon that walks on two legs. Walking around while the boy you killed is in the morgue is terrible. 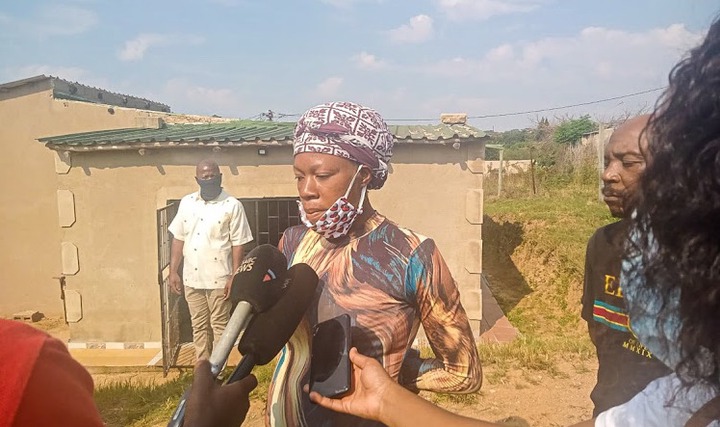 We can only imagine how much suffering the mother is going through. She had the agony of waiting 9 months while she raised a child, only for someone to come along and take her life in an instant. It indicates that mothers are now giving birth to men to murder their children.

Let's talk, solve and educate each other about the problems we are facing in South Africa 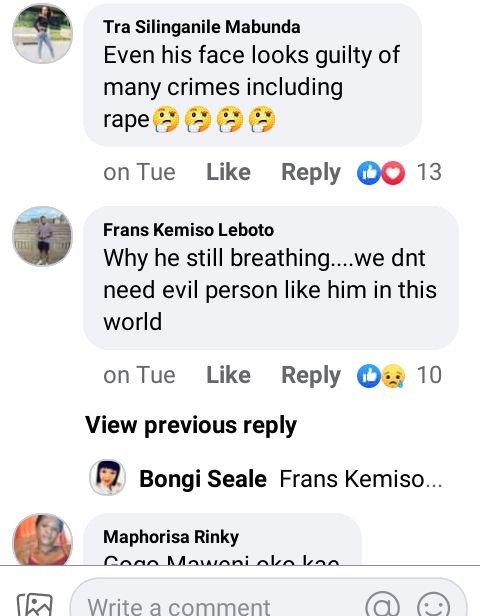 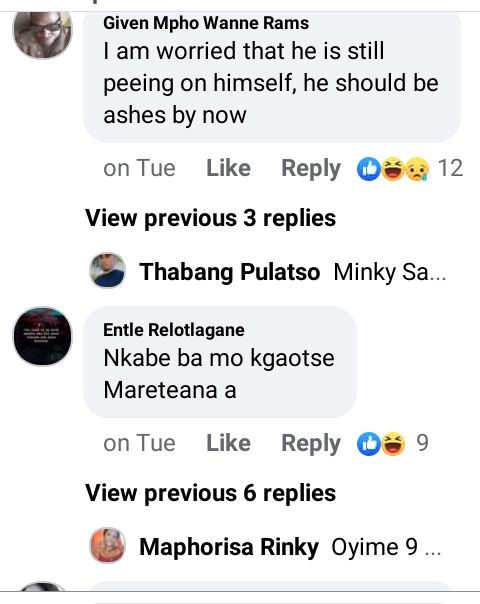