At least no one was killed in today's holdup of a KwaZulu-Natal bar; the victims were just traumatized.

Two gunmen reportedly tied up the customers before looting the bar, as reported by Reaction Unit South Africa (RUSA). 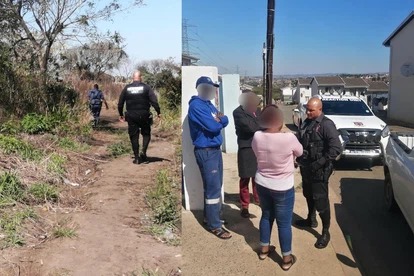 It was at 11:47 a.m. local time when the owner contacted Reaction Unit South Africa (RUSA) to report the theft. Upon their arrival, the responding officers met with the victims.

They said two males had walked into the bar acting like they wanted to buy drinks but then pulled out guns.

The proprietor was robbed of an undisclosed quantity of cash, and two customers were cable tied.

According to RUSA, the burglars fled on foot after stuffing a bag with of alcohol.

Although "Reaction Officers and members of the Verulam SAPS launched an intensive search for the suspects," no one was caught, the business said.

After the robbery in the tavern, members of RUSA began a thorough search. RUSA/Facebook photo.

according to RUSA, there were fortunately no injuries.

The victims of recent shootings at bars throughout the country are undoubtedly relieved that they were not among those targeted.

The country is still reeling from the recent rash of pub shootings in Gauteng and KwaZulu-Natal. 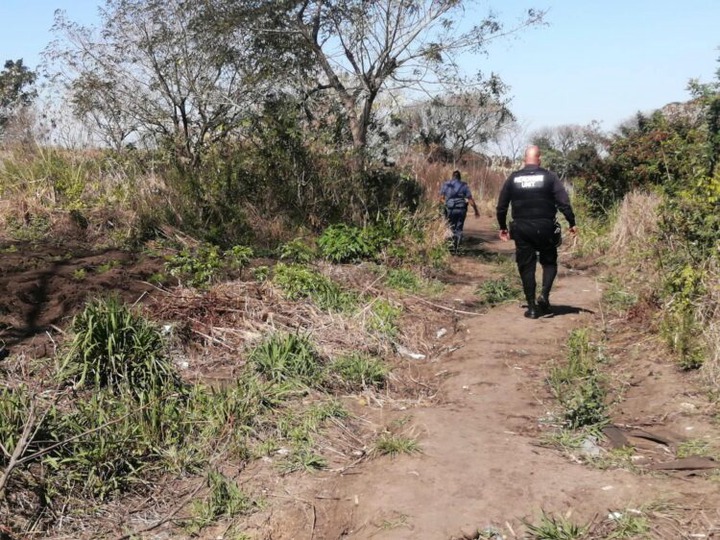 There were multiple shootings in bars last month, resulting in nearly 20 deaths over the course of a single weekend. Sixteen people were killed in Soweto, two in Katlehong, and four in Pietermaritzburg, with eight more injured.

The police have made headway in solving these mysteries. It appears that two of the three incidents in Pietermaritzburg and Katlehong have resulted in arrests. A member of the Ekurhuleni Metro Police Department (EMPD) was found to have been involved in the Katlehong incident. The 24-year-old suspect was detained and charged with multiple counts of murder and attempted murder in connection with the shooting.

A search was undertaken at the suspect's residence, and a 9mm weapon and ammo were found, according to police spokeswoman Brigadier Brenda Muridili.

Social grants payments dates for October 2022 check it out