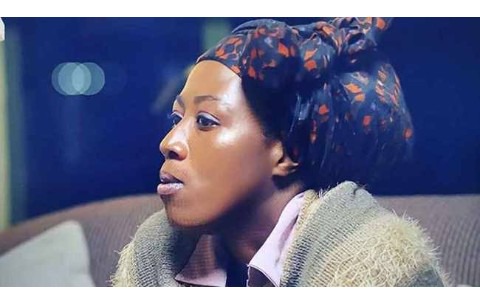 Popular Mnakwethu Wife Mashelembe has been reportedly robbed over R20,000 by a lady named Mathonsi who organised a baby shower on the 25th of September this year in Richards Bay.

The lawyers revealed that Mathonsi visited Mashelembe's home, ask for her bank account and went with her to the bank to verify that it was active.

The publication shared that Mathonsi then decided to call out for people to contribute to Mashelembe's baby shower. 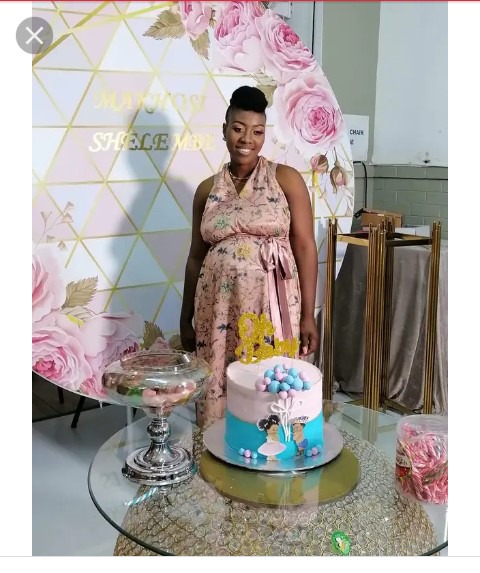 Mashelembe's lawyer revealed that after the money was donated into her account, on the 23rd of September, Mathonsi and Andy Brown called her and demanded that she send R5 000 into Andy's account and she did. She was ask again to pay R7 240 for the baby shower venue.

It is also reported that she was also forced to pay for accommodation at Indaba guest house for Mathonsi and her sibling.

Isolezwe also revealed that the lawyer's letter confirmed that money amounting to R8700 was stolen from Mashelembe's account on different dates from the 16th (R3000) 18th (R3000) and the 20th of September (R2700).

Mashelembe's lawyers have reportedly ordered Mathonsi to pay the money within 3 days and she was also ordered to write letters of apology to Mashelembe in another to Mashelembe's family and the third one to the South Africans who donated their money.

Mashelembe was meant to have two provincial baby showers, another one planned for Saturday September 26 in Durban in Botanical Gardens by Ncumisa Ndelu according to sowetan live. The publication reported that Ncumisa had to cancel the baby shower because there was another baby shower planned for her on the same day.

She told the publication in a statement that Mashelembe dropped her on the last minutes. " this morning I requested the name of a school closet to her to enable the driver to find her easily. At this point, she informed me that on Friday she will be traveling to Empangeni. I then asked how this was possible because we had agreed on the weekend and everything it entailed.

"... all the woman who wanted to shower Makhosi weird love... the organiser made it clear that her plan was not flexible in any way, but promised to speak to her committee and get back to me in an hour with a resolution..." the publication quoted her.