By OnlineNewzBible (self media writer) | 16 days ago

Following news that an Economic Freedom Fighters (EFF) ward councillor in the Eastern Cape was arrested on charges relating to illegal circumcision, the party's deputy president, Floyd Shivambu has come out guns against the arrest, indicating that the arrest premised on concocted charges and politically influenced. 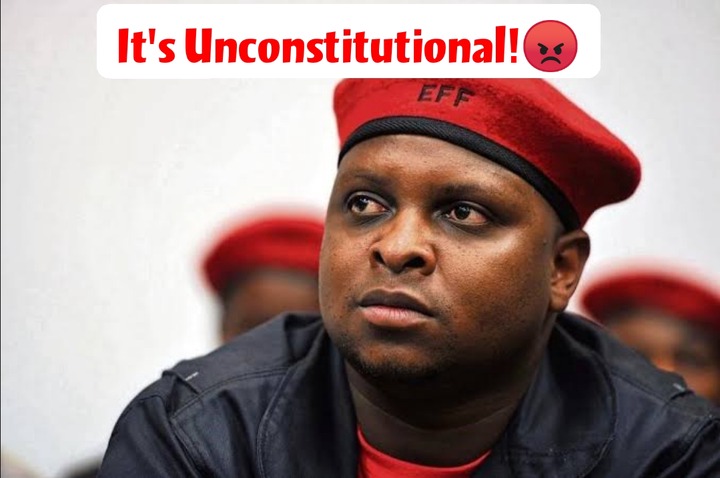 The Buffalo City Metro Red Berets' candidate, Andile Siko, who also doubles as the chairman of the traditional circumcision Association, was handed a 12-months prison sentence for performing circumcision on a 17-years.

It was found that Silo violated the Eastern Cape Customary Male Initiation Act, which is a legislation that was passed in 2016 by the Provincial legislature in an attempt to prevent deaths and injuries on initiates.

Lobbying for its implementation came against the backdrop of substantial amounts deaths among young people as a direct of botched circumcision. 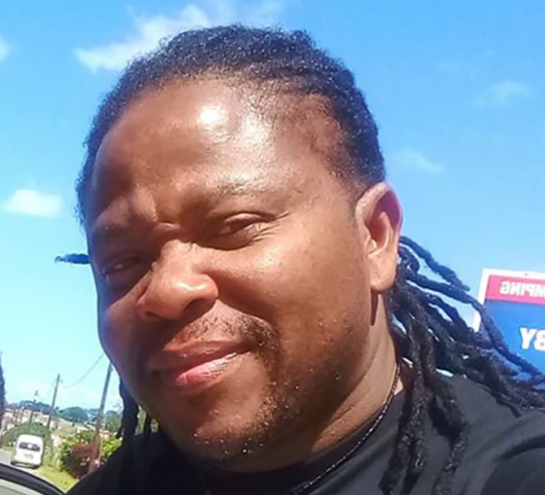 However, Shivambu believes his comrade's arrest was unconstitutional because the boy in question was circumcised with the consent of both of his parents. He also suggested that circumcisions in the Eastern Cape were not strange, as boys are circumcised virtually everyday, thus, the EFF will as matter of urgency seek a leave to appeal the sentence.

"The arrest and jailing of Fighter Andile Siko, our Councillor in Ward 42 is unconstitutional and politically motivated. He’s jailed for circumcising a 17-year old boy (with his and parents consent), yet so many young children are circumcised everyday. We will lodge an appeal," Shivambu posted on his official twitter account. 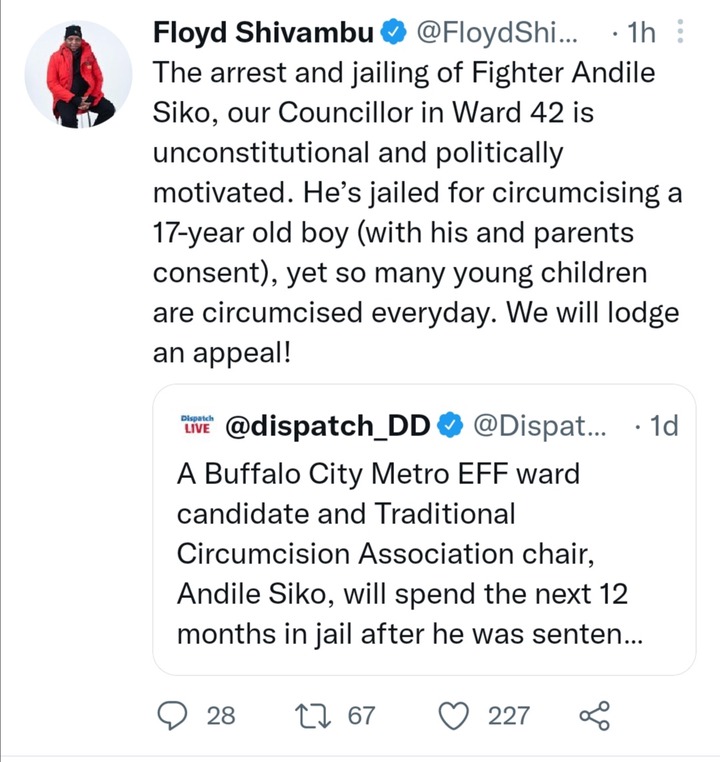 Many on twitter quickly weighed in on the issue, with the timing of Silo's incarceration subjected to microscopic analysis, as he is a huge political player for the EFF in the region and was expected to be on the campaign trail over the next few weeks ahead of the 2021 local government elections. 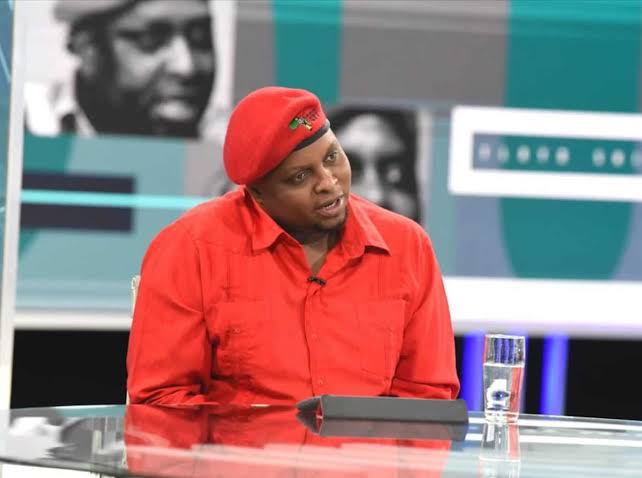 What do you make of this development. Do you think believe Shivambu has a point that Silo was arrested on concocted charges without basis?

Don't hesitate to engage us by leaving your comments in the comments section below, don't forget to share with your family and friends. 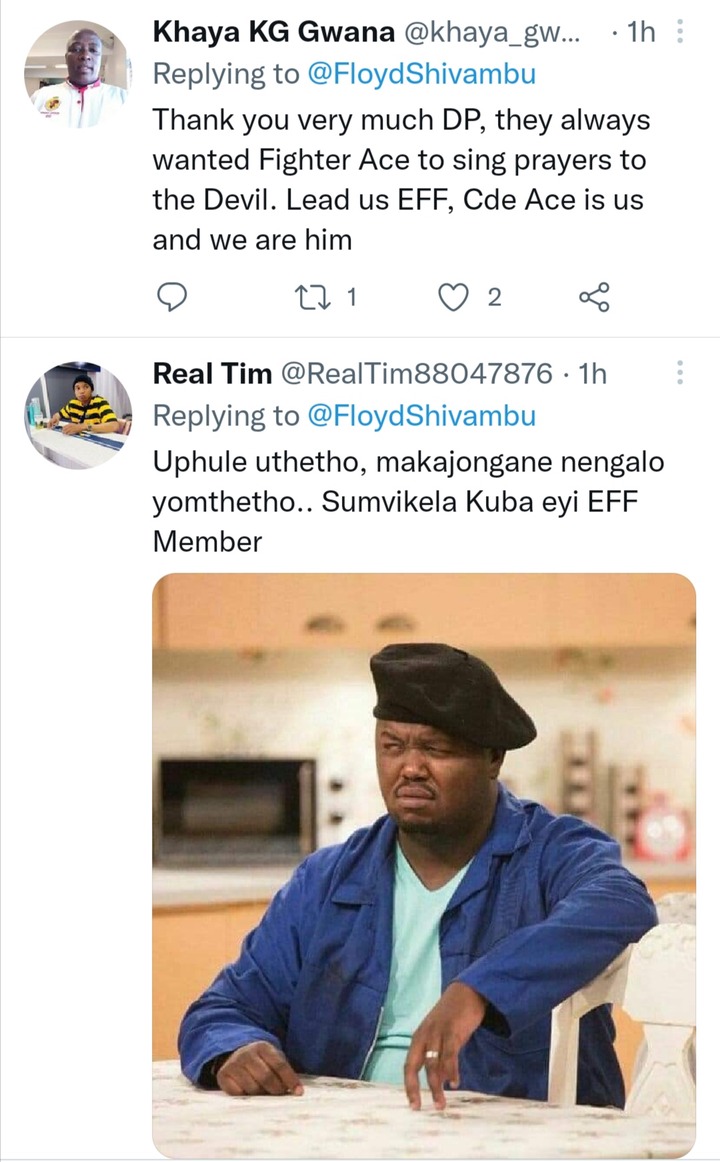 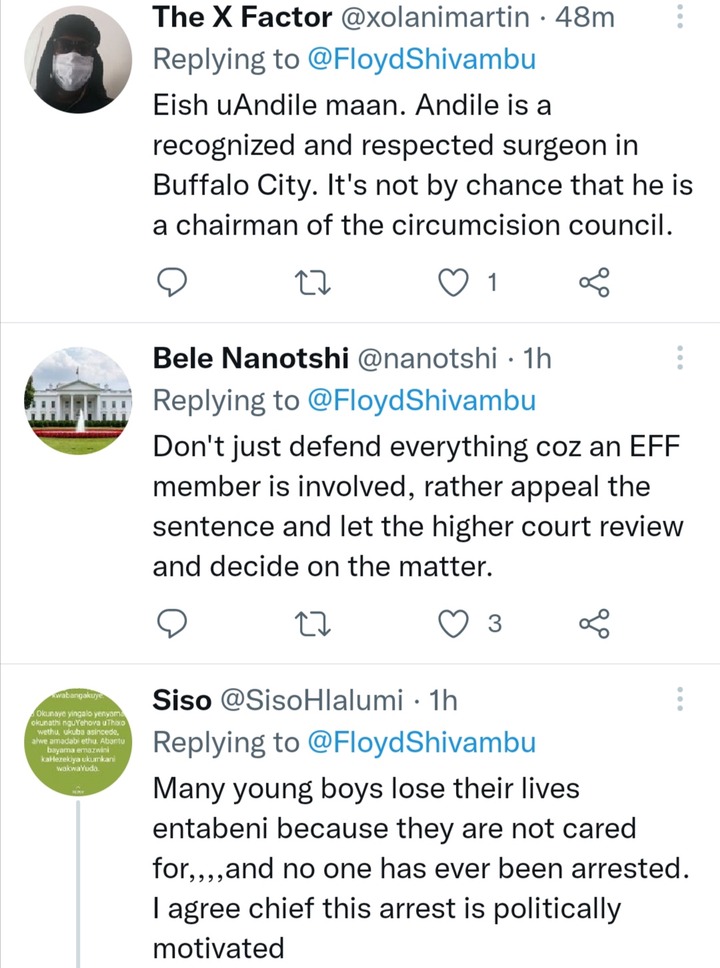 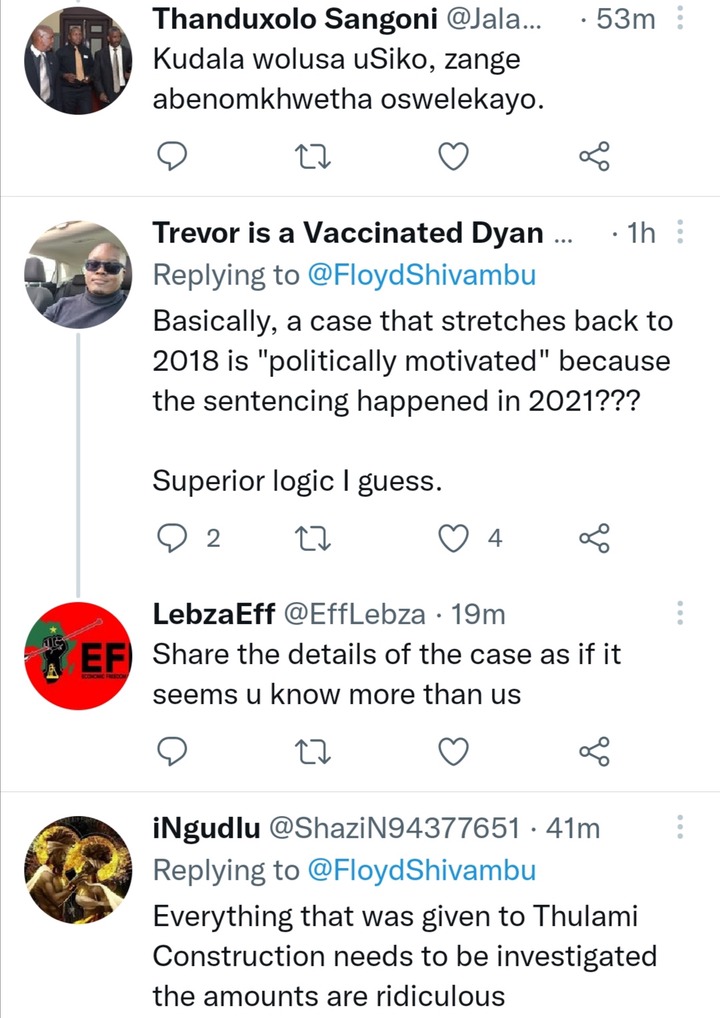 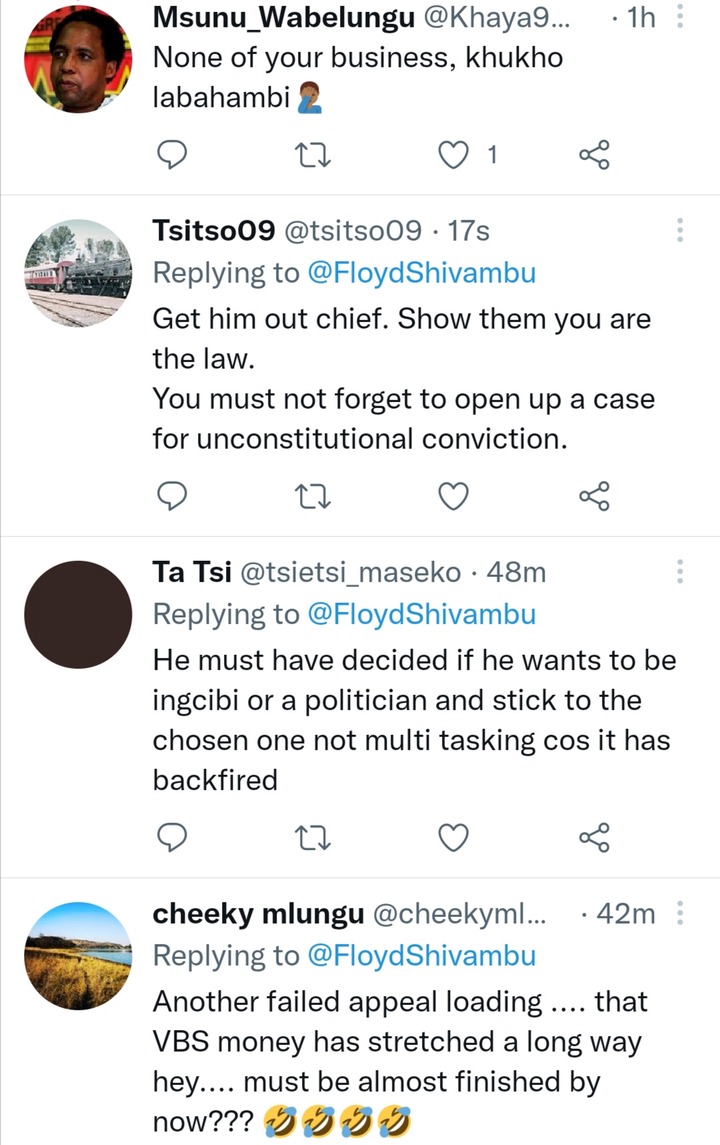 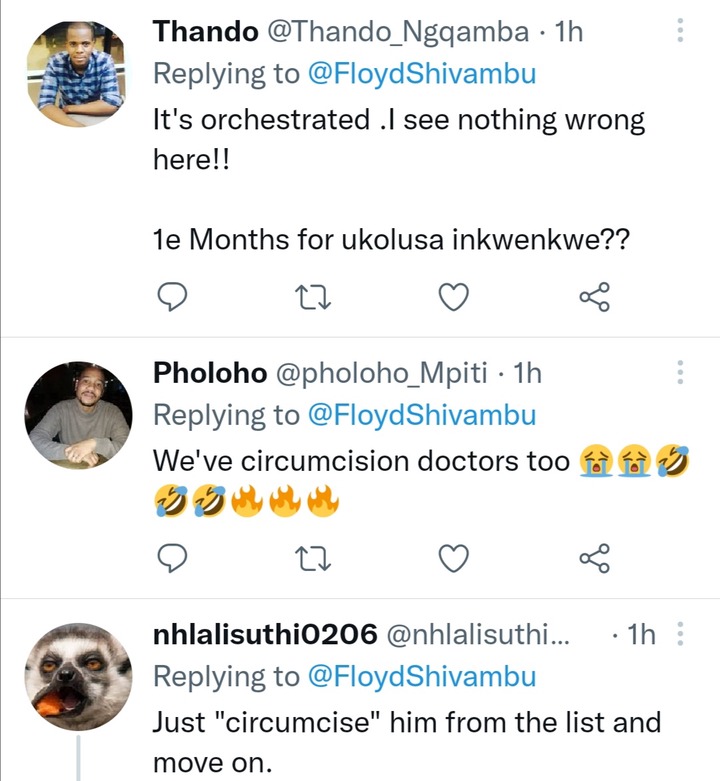 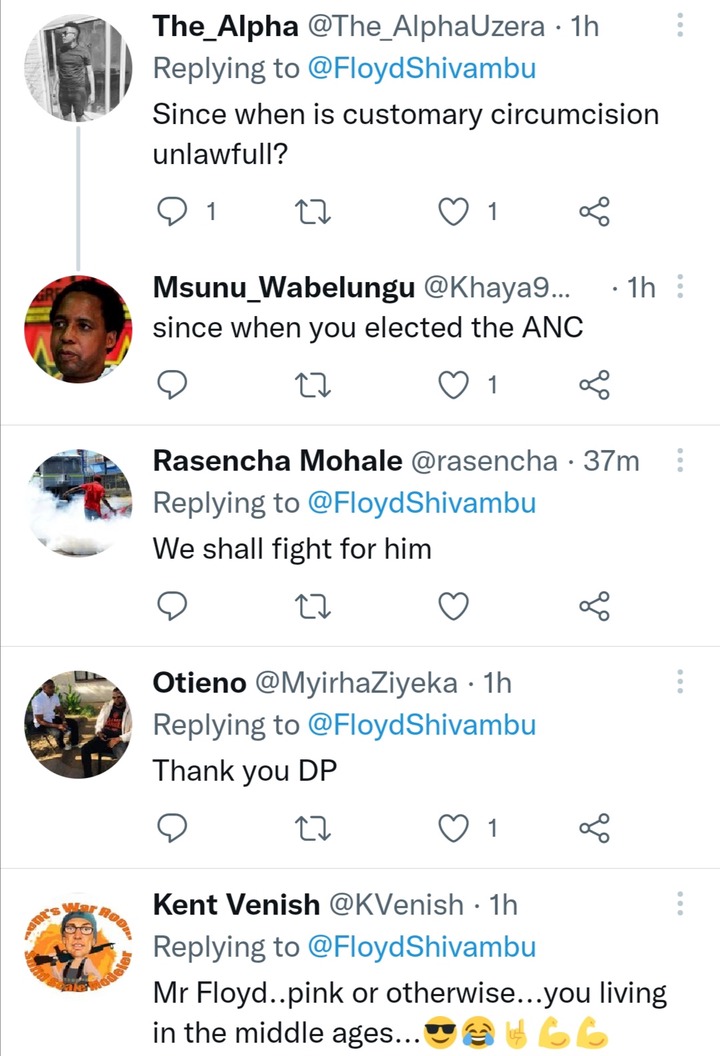