By News_and_Vibes (self media writer) | 12 days ago

For a while now we haven't heard about farm attacks, which would lead us to believe that they have been dropping in frequency. However, the truth is that it hasn't as two brutal farm attacks occured recently but they weren't publicized much. Here are the details on those farm attacks and why I think they may be starting again. 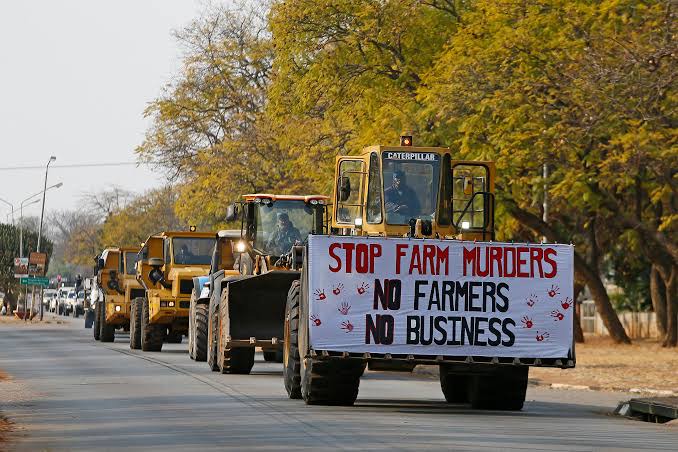 In a brutal attack that makes me sick, two farmers (A man and Women) were tortured at their farm. They were hit with a spanner and a whip, while the female victim was burnt with a hot iron and had her hair cut off. This kind of attack is savage and shows that the criminals just wanted to cause a much pain a the could to the victims. This attack occured in the Watershed area a few weeks ago and sadly did not make headline news. Which makes me wonder something, but first let's talk about the second attack. 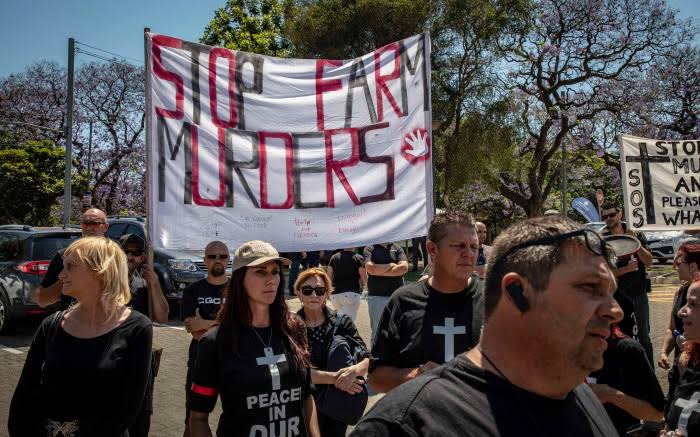 The second attack was just as bad as four criminals stormed a farm house in the Limpopo area. There was one occupant of the farm, who was attacked and than at one point thrown through a window. They than robbed the home and stole a vehicle. So what are the implications of these attacks. 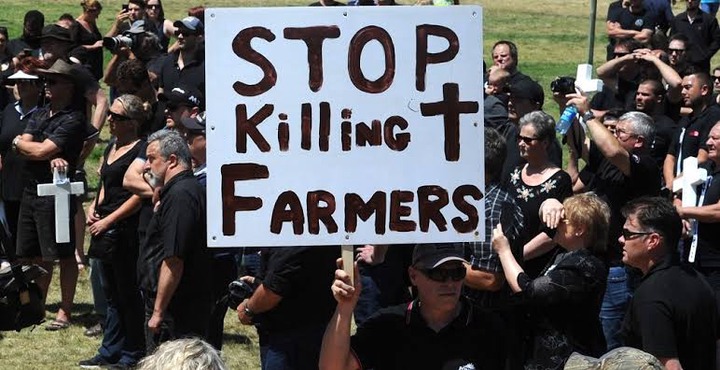 What does this mean for South Africans :

It's clear that these attacks we're not just robberies, as the criminals took the time to hurt and torture the victims. So why is it not making headline news. Has farm attacks stopped trending or has the media been trying to his the brutality of them. 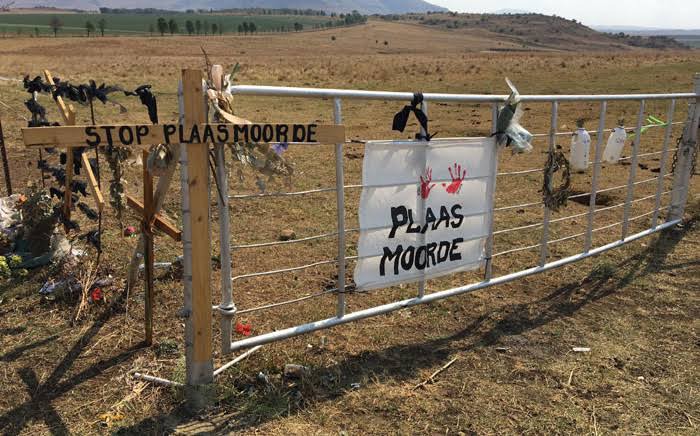 Tell me what you think in the comments, and offer your own answer to the question, and follow for more news as it happens.

Laugh out loud with these funny memes

Must we blame alcohol for this or is example of true love?. Look what this man was spotted doing