The pain and suffering this nation is being made to endure all because of armed criminals is unexplainable. Barely a day goes by without reports of yet another shooting incident. What remains to be known is what the future holds for us as our children are being raised in extremely violent environment. 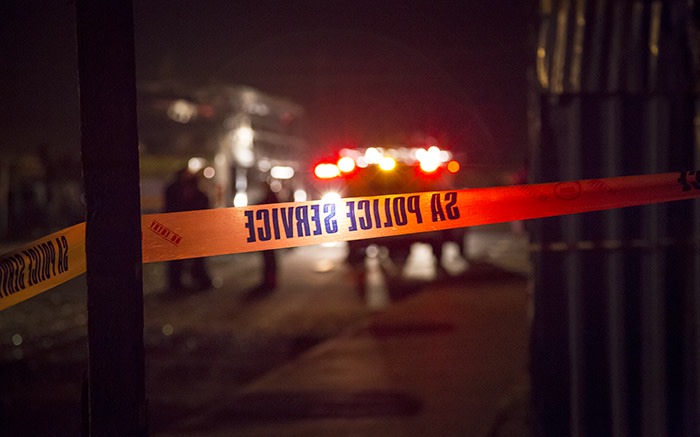 The authorities should come up with strategic ways which can eventually lead to our communities becoming safer places.

According to a report which was published by Arrive Alive on the 24th of October 2021, three men found themselves on the wrong side of the barrel of a gun in Polokwane. This was after a armed men stormed at a mall in Florida Park and ended up shooting the three men last night. 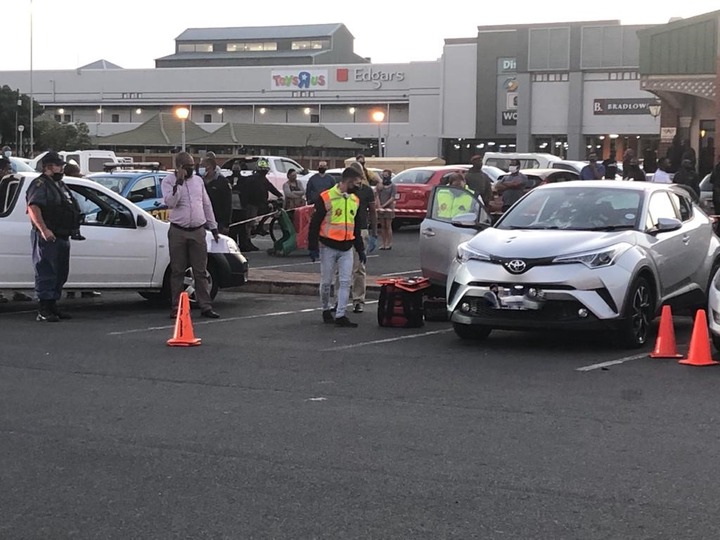 From the look of things, it seems like there was a battle which was real bloody. Calls were made to emergency service providers after there had been several shots that had been fired.

Among the respondents who came to the scene were the police and a team of paramedics. Several bullet shells were found on the scene upon the arrival of the first responders at around 19:00 hours.

Paramedics began carrying out assessments on the victims who had been shot. Three men were found to have sustained multiple gunshot wounds. 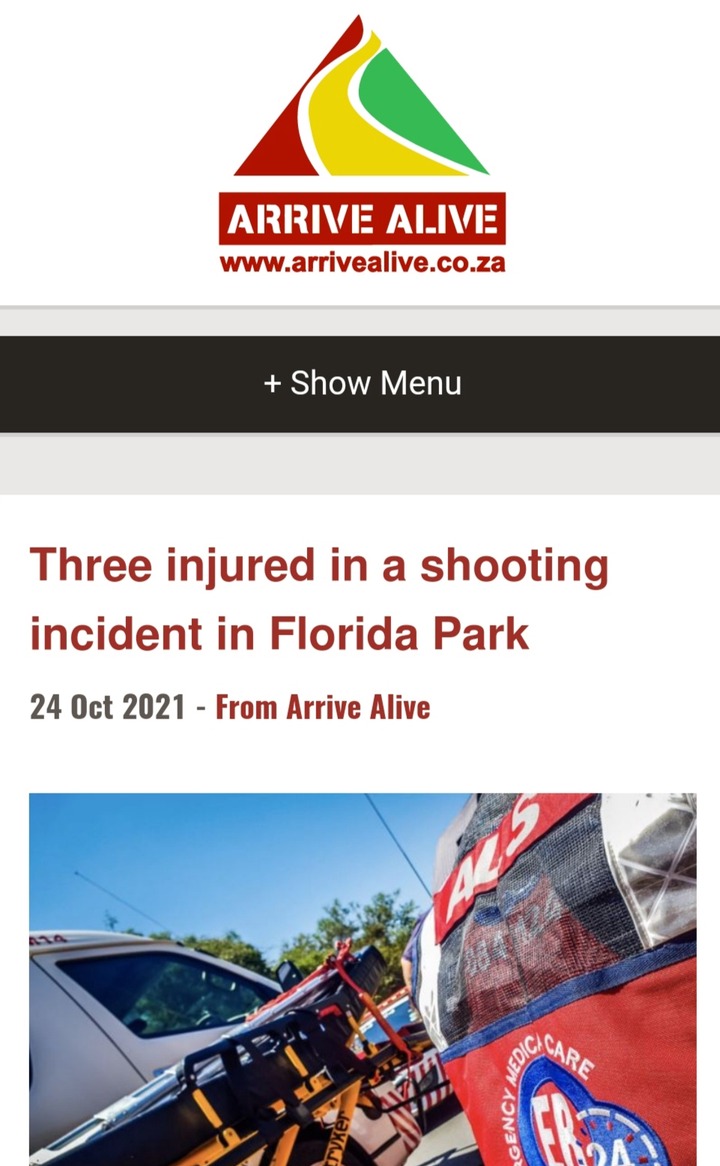 The exact circumstances surrounding this incident is not yet known at the moment and an investigation is being carried out by the local authorities.

You will regret not buying black pepper sooner after seeing this