Watch| A Hail Of Bullets Used To kill This SAPS Woman In A Mustang. More than 15 empty cartridges 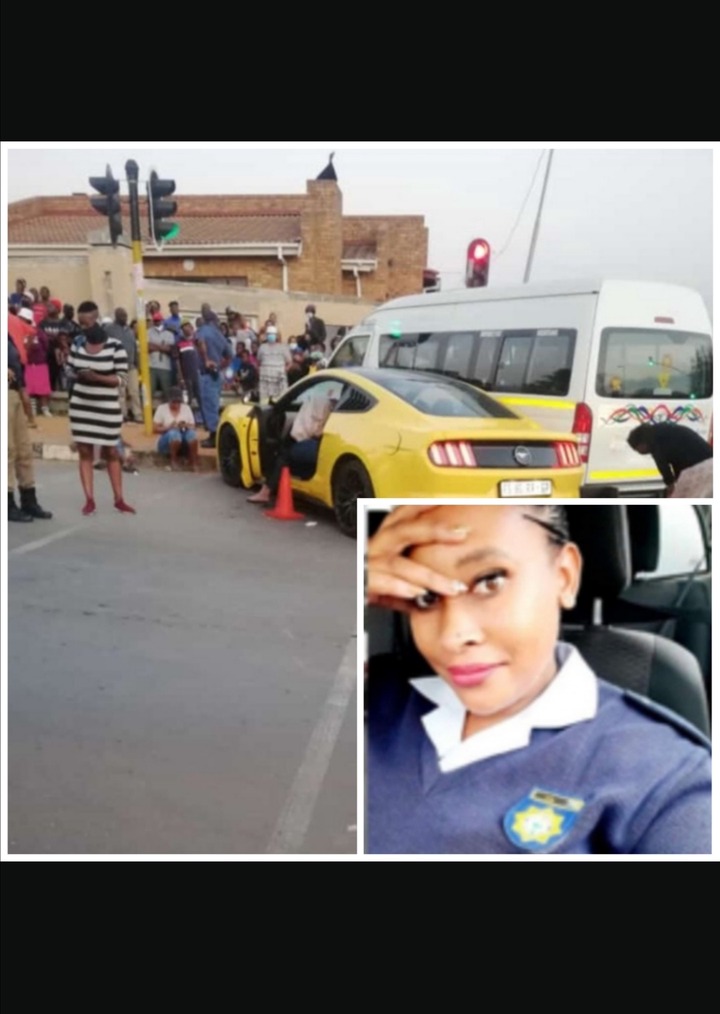 After the shooting in Diepkloof, Soweto, at around 5 p.m. on Wednesday, pictures and videos of the gruesome shooting have surfaced on social media.

A Soweto cab driver turned the pistol on himself after shooting his police reserve ex-girlfriend and her alleged partner in his yellow Ford Mustang.

Thembani Mbali Jele, a police reserve, was traveling through the township with her claimed boyfriend when her old lover, an Orlando East taxi operator, opened fire on them. 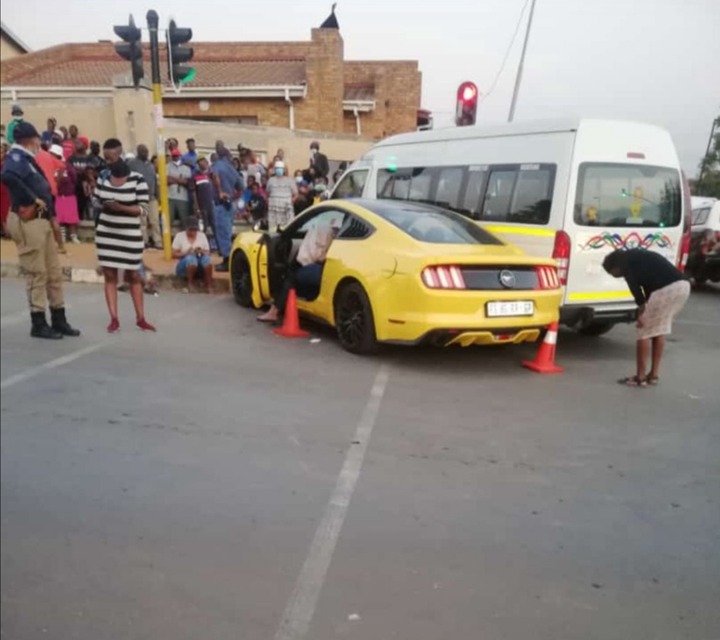 At the scene, both Jele and the man were pronounced dead. The cab driver is said to have shot himself in the head at his Orlando East residence.

Colonel Athlande Mathe, a police spokesperson, declined to comment on the deceased's relatives.

“We're looking into how all three of them are connected. “We're not going to get caught up in rumors,” she declared on Thursday.

More than 15 empty cartridges were discovered by police officials who scoured the crime scene where Jele and the man were murdered, according to Mathe.

“A female reservist constable attached to the Diepkloof Visible Policing Unit and a male passenger she was driving with were killed in a shower of gunfire on Baragwanath road. Gauteng police are investigating two charges of murder and an inquest. 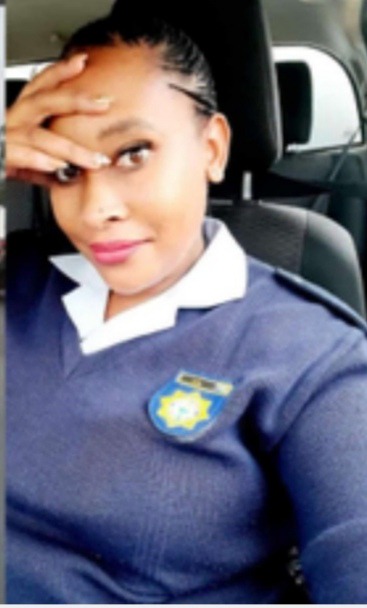 The guy suspected of being a suspect in this case allegedly committed suicide by shooting himself in the head at his home in Orlando East.

People bumped to tragic news on Thursday afternoon after witnessing a murder on Baragwanath Road in Johannesburg. A video of the snece is circulating, and you may watch it by clicking on the link below.

Please follow my account for additional information on Entertainment and other topics related to societal news before watching the video. Remember to tell your friends and family about this post so they don't miss out on the latest news.

Leaving a comment on this topic is completely acceptable because it gives us an idea from our readers of what they think.

Taxi caught on camera transporting cow with humans on board (Video)

Mzansi: Community Has Built Their Own Road Since They Have Been Having Potholes See Here

Update: No Foul Play Suspected on Air Base Force Fire