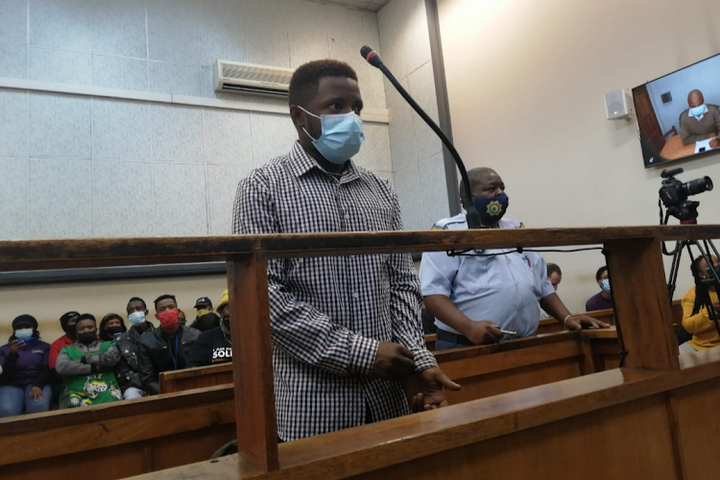 Hlabangwane's counsel informed the Protea magistrate's court that his client attempted suicide on Monday morning and requested that he be kept under monitoring at Johannesburg Prison. He has been detained at the Moroka police station thus far.

Magistrate David Mhango ordered that the 26-year-old be placed in the Johannesburg prison's medical division.

The attorney stated that an application will be filed for him to get a psychiatric evaluation.

Hlabangwane avoided establishing eye contact in the crowded courtroom and kept his gaze down during the proceedings.

Angry Soweto residents have demanded that he be released on bail so that they may "deal with him."

Mandla Dube, a concerned local who attended court, said he would prefer to see Hlabangwane plead guilty rather than wasting the court's time.

Hlabangwane was arrested after his spouse reportedly discovered human body parts in his freezer when he went shopping at his house in Protea Glen.

According to Brig Brenda Muridili, a police spokesman, an off-duty officer who lives in the vicinity responded to the crime scene.

Following the terrible finding, Hlabangwane allegedly stabbed himself in a suicide attempt and was brought to the hospital.

Police spokesman Brig Brenda Muridili said that forensic and DNA tests had not yet been completed in order to ascertain the identity of the victim.

The head was located 23 minutes away from the accused's Soweto house, where body parts were allegedly discovered in the accused's fridge by a female friend. 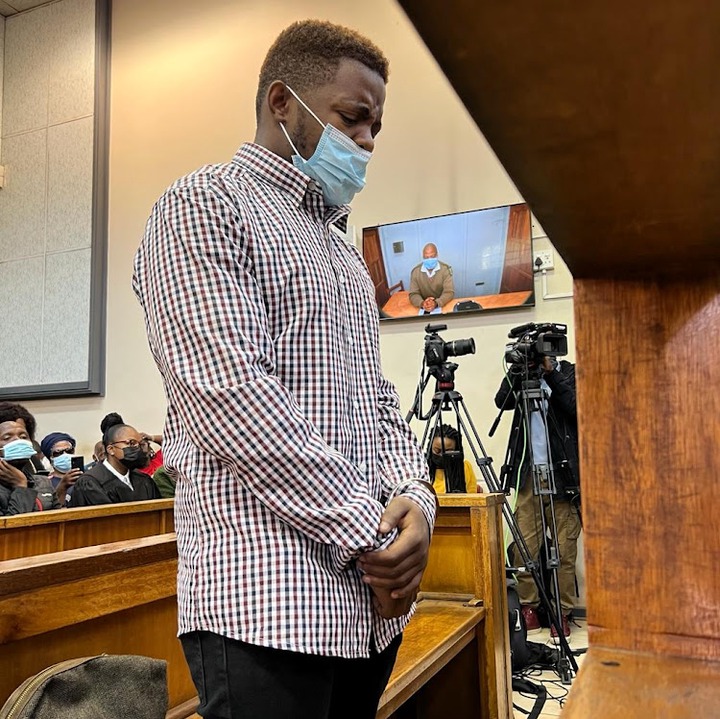 More missing body parts, according to Muridili, are being sought. They may be linked to a 23-year-old lady from Soshanguve in Pretoria.