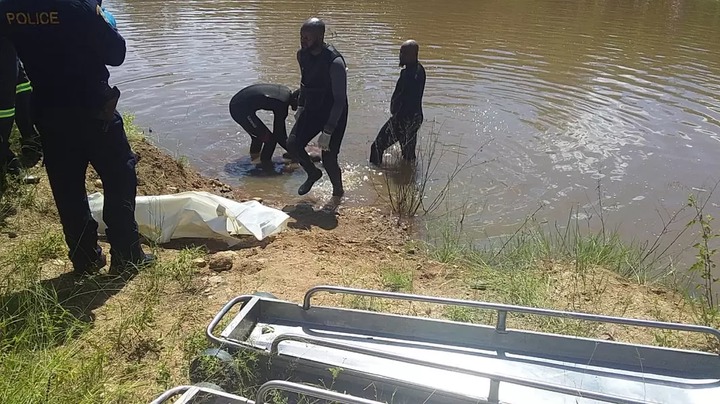 LIMPOPO – The bodies of two teenage boys, aged 15 and 16 respectively, have been found by Sekgosese police.

The boys reportedly drowned yesterday afternoon, according to a statement by Police Spokesperson, Col Moatshe Ngoepe.

The police in Sekgosese outside Giyani under the Mopani district are investigating a case of inquest. The deceased were allegedly swimming in the Letaba river near Lemondokop village before they were swept away by water and disappeared,” Ngoepe added. A search operation, by the Saps Water Wing and other role players, commenced after police were notified.

Their lifeless bodies were found at around 12:30 today, 18 February,” he explained.

The deceased were identified by their family members at the scene as Thabang Mohale (16) and Maropeng Maphoto (15).

The cause of death is still to be determined by postmortem examination,” he added.

Ngoepe urged residents to be extra careful and vigilant whenever they cross flooded rivers and dams.

Parents are also warned to take care of their children to prevent these types of incidents occuring,” he concluded.

Letaba Moatshe Ngoepe Ngoepe Saps Water Wing Sekgosese
Opera News is a free to use platform and the views and opinions expressed herein are solely those of the author and do not represent, reflect or express the views of Opera News. Any/all written content and images displayed are provided by the blogger/author, appear herein as submitted by the blogger/author and are unedited by Opera News. Opera News does not consent to nor does it condone the posting of any content that violates the rights (including the copyrights) of any third party, nor content that may malign, inter alia, any religion, ethnic group, organization, gender, company, or individual. Opera News furthermore does not condone the use of our platform for the purposes encouraging/endorsing hate speech, violation of human rights and/or utterances of a defamatory nature. If the content contained herein violates any of your rights, including those of copyright, and/or violates any the above mentioned factors, you are requested to immediately notify us using via the following email address operanews-external(at)opera.com and/or report the article using the available reporting functionality built into our Platform 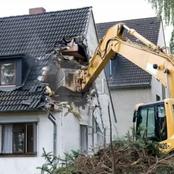 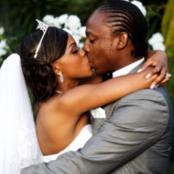 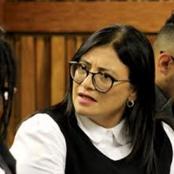 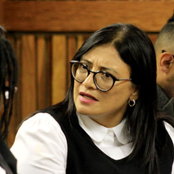 Lady Left Her Boyfriend in Pool Of Blood After Poisoning Him, For Cheating On Her (Video) 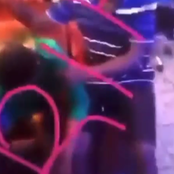 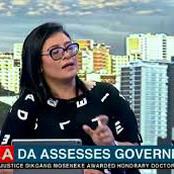 Minister of education Son wishes corona virus could infect his father and kill him. 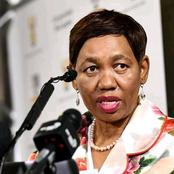 Special Message From Sassa To Its Beneficiaries Regarding Their Payments 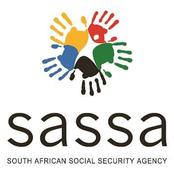 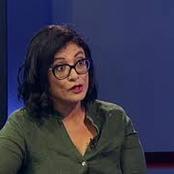 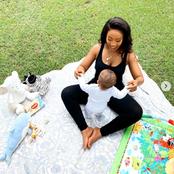