By Scribe (self media writer) | 2 months ago

Willard Katsande was attacked by a motorist unprovoked on Saturday night. The perpetrator caused damage to Mr. Katsande’s car and harm to his body. The incident took place 5days ago in Roodepoort in the West Rand. The motorist fled off the scene, thankfully Mr. Katsande was able to write down the car’s registration plate. 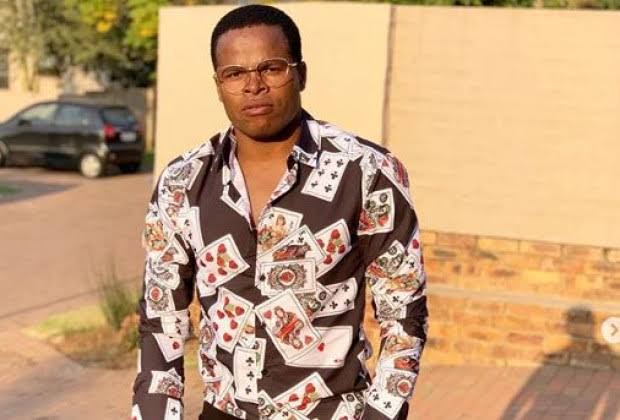 The current Sekhukhune FC football player opened a case of common assault and malicious damage to property at the Honeydew police station. After the case has been investigated, the perpetrator got arrested and will appear in court this week. “ Bosso is well and seeks justice,” says Robert Marawa in an official tweet statement regarding the incident.

According to Willard’s statement to the police, seen by City Press, the argument was allegedly flamed by a white man in a White Ford Escort who showed him a middle finger while driving on Hendrick Potgieter and Peter roads. “White man came out of his vehicle and hit me with his fists on my head. He also hit my car with his foot on the side. The total estimated value of the damage is R50 000,” reads the police statement. 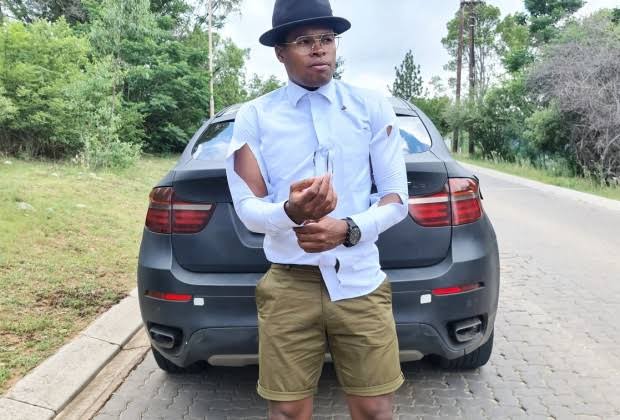 While South Africans wish Willard a speedy recovery we hope that the attacker gets his sentence in court this week. Violence is a serious crime we should fight for in South Africa. Some speculated that this was a racial war or just an act of “jealousy,” but it’s not confirmed yet. May our Captain Mr. Katsande get well soon.

Content created and supplied by: Scribe (via Opera News )

Kaizer Chiefs coach was so happy with the 3-1 win against Swallows. See what he said.