By AnonymousNewsRSA (self media writer) | 23 days ago

WHITE FARMER Fights Back Against 5 BLACK ATTACKERS In VIRAL VIDEO 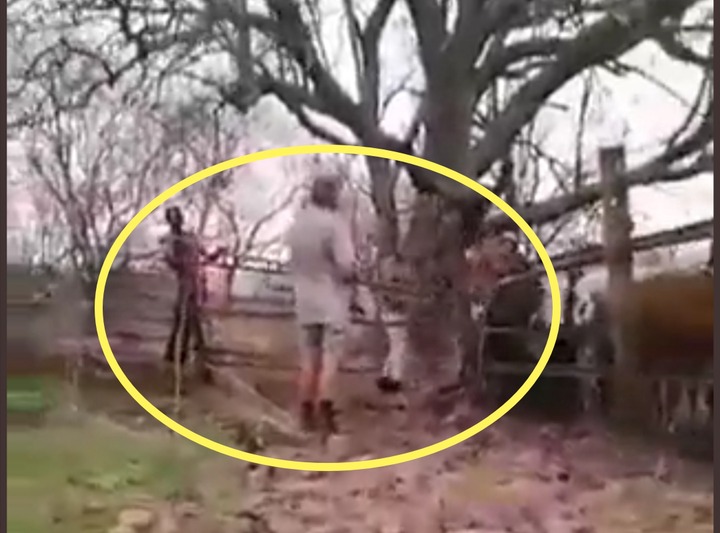 Social Media - A video is currently going viral of a white farmer that defended himself against at least five black attackers, while another person was recording the incident. 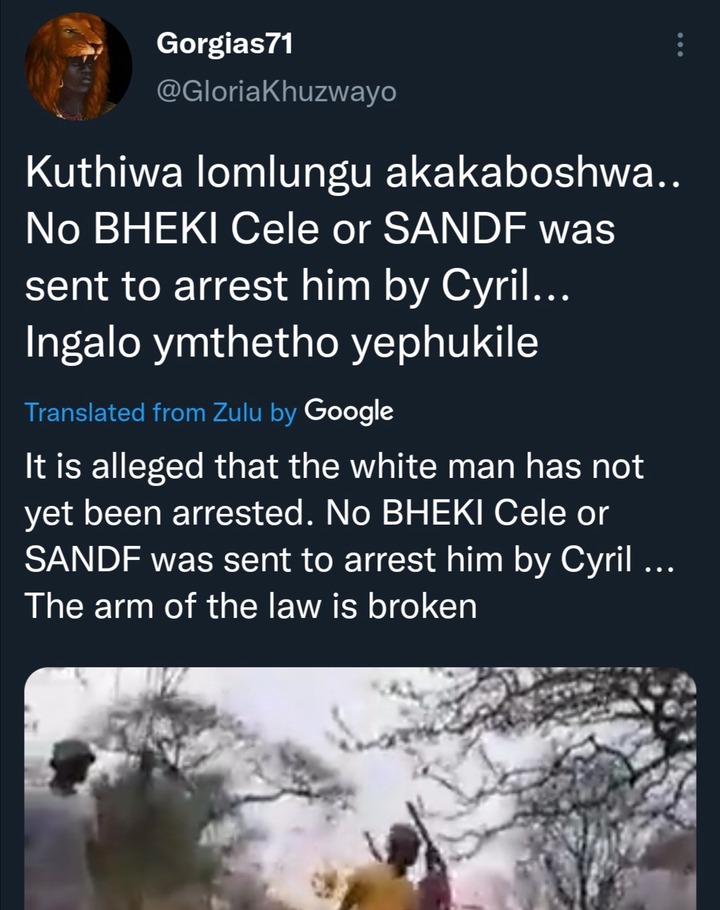 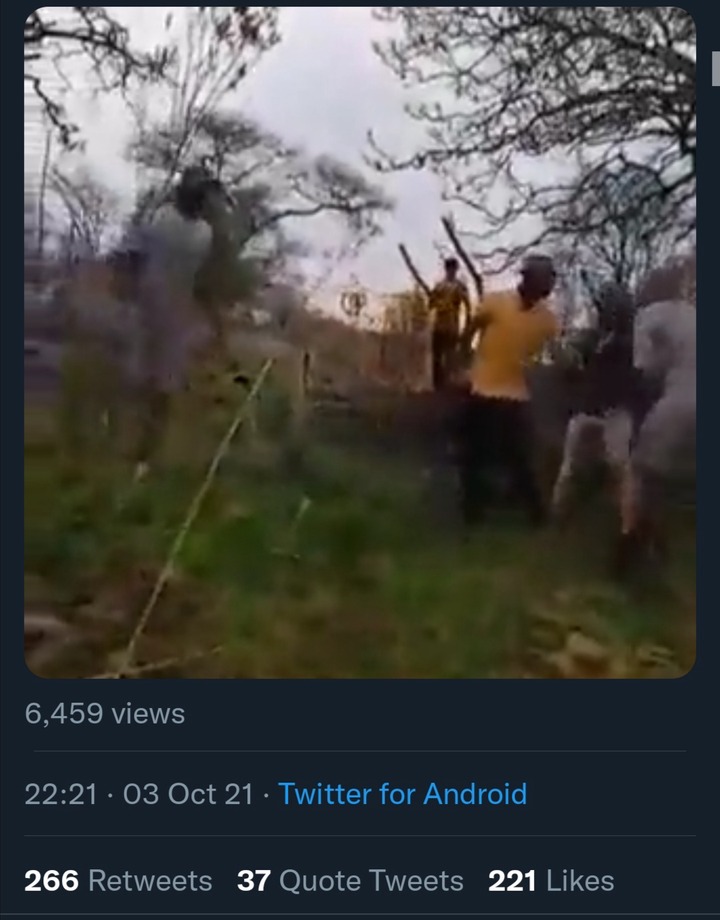 In the video three black men can be seen kicking and fighting with the white man, and trying to disarm him of he's firearm while more attackers seem ready to pounce. 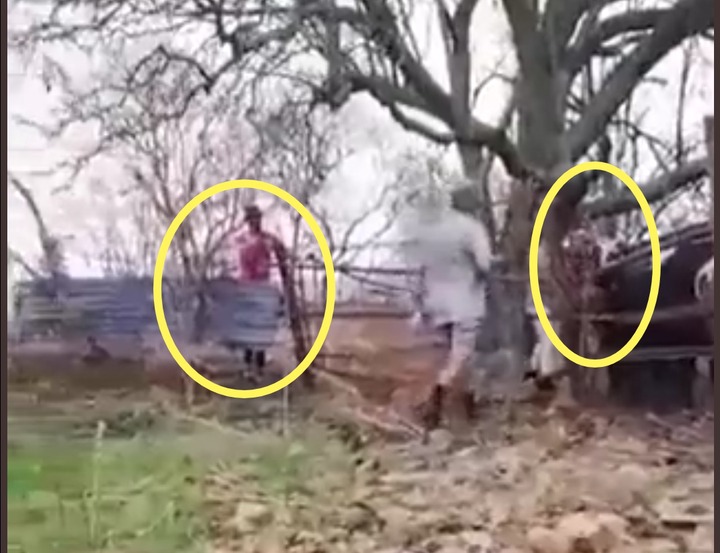 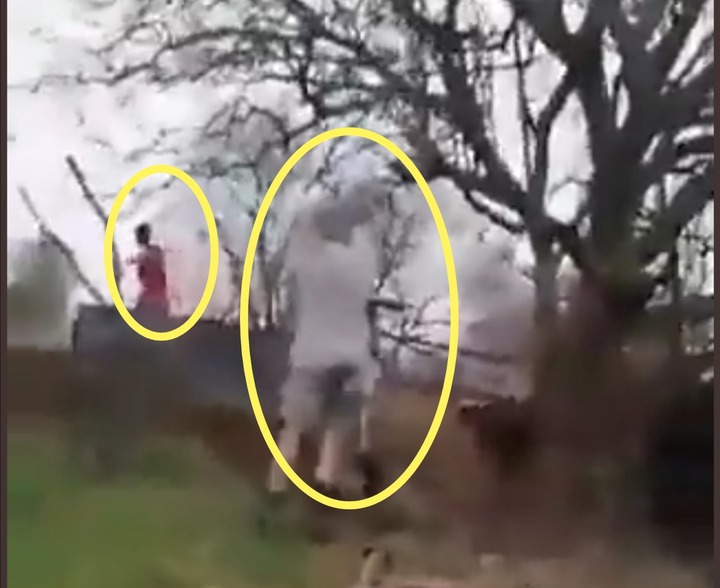 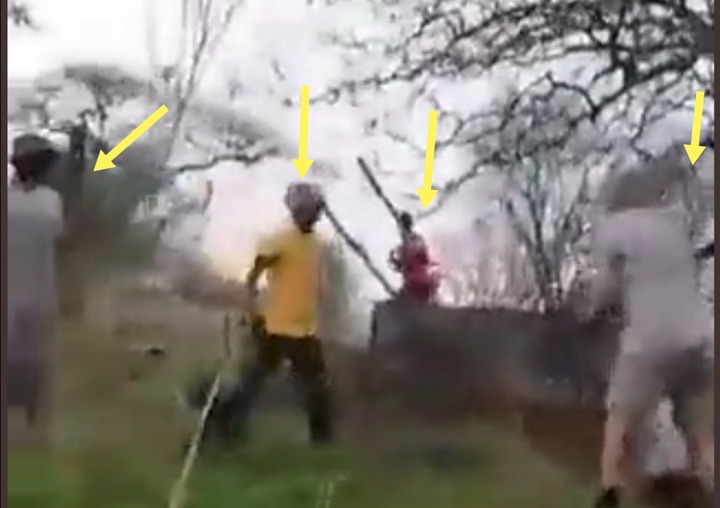 However the attack ended in tears when one attacker got shot, during the scuffle, which caused the rest of the attackers to retreat in quick succession. 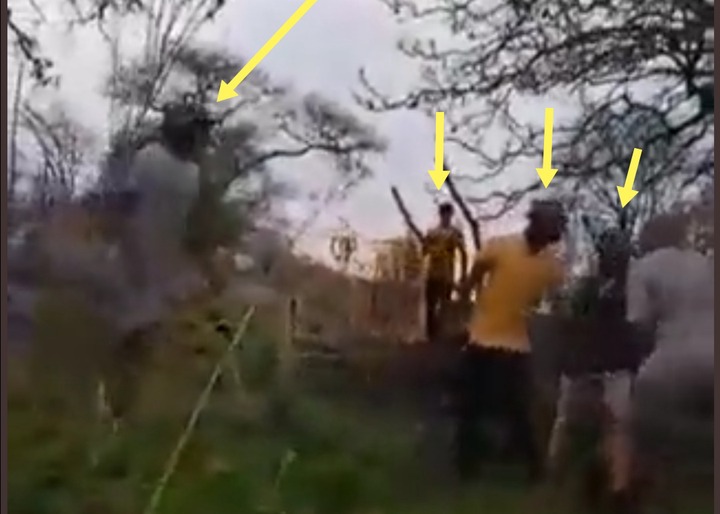 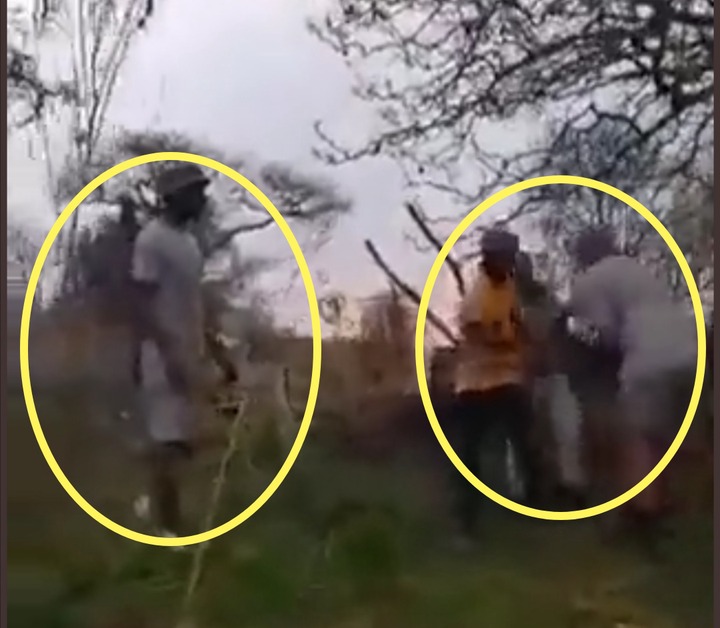 It appears in the video as if the attackers tried to disarm the man which caused the weapon to fire injuring one of the assailents. 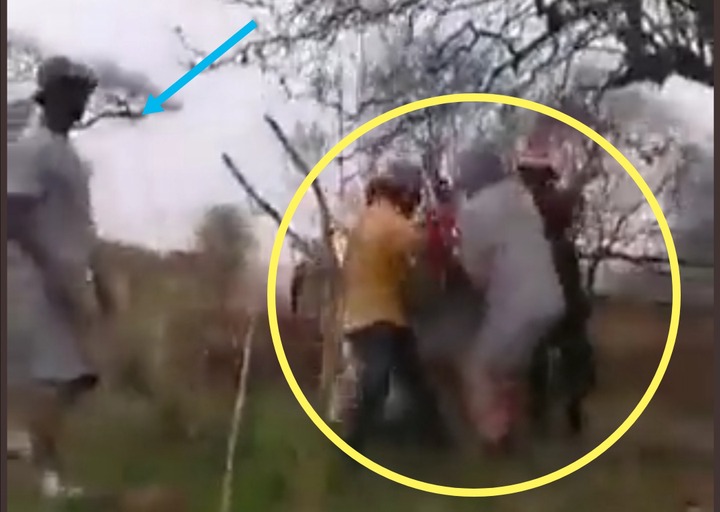 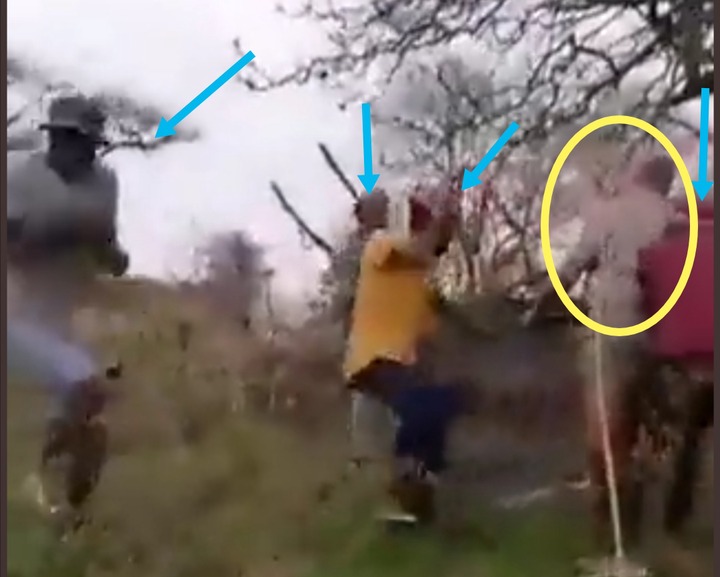 This seems like an accidental discharge and the White man could be arrested however the man was trying to defend himself from many attackers trying to disarm him. 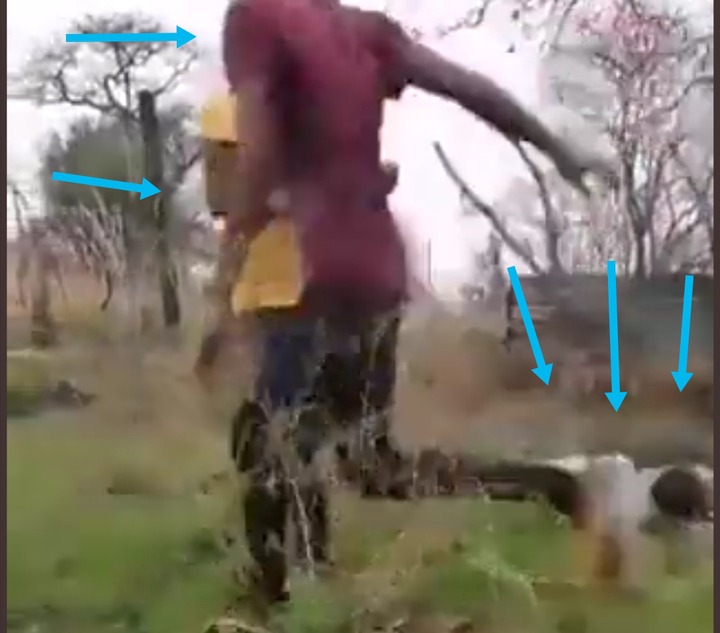 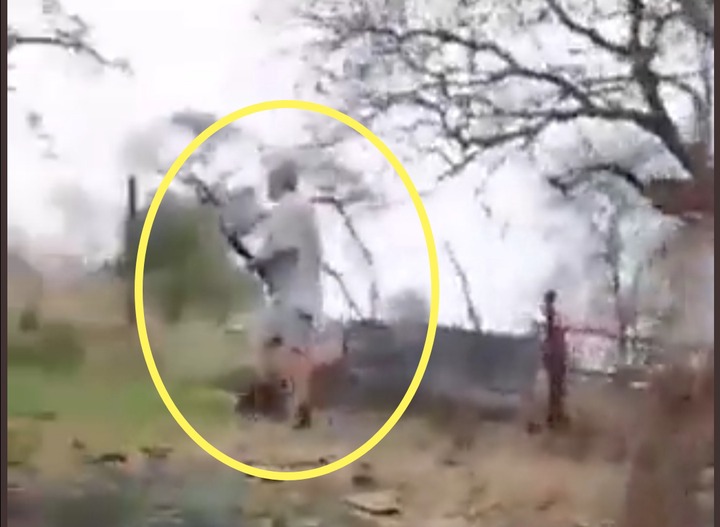 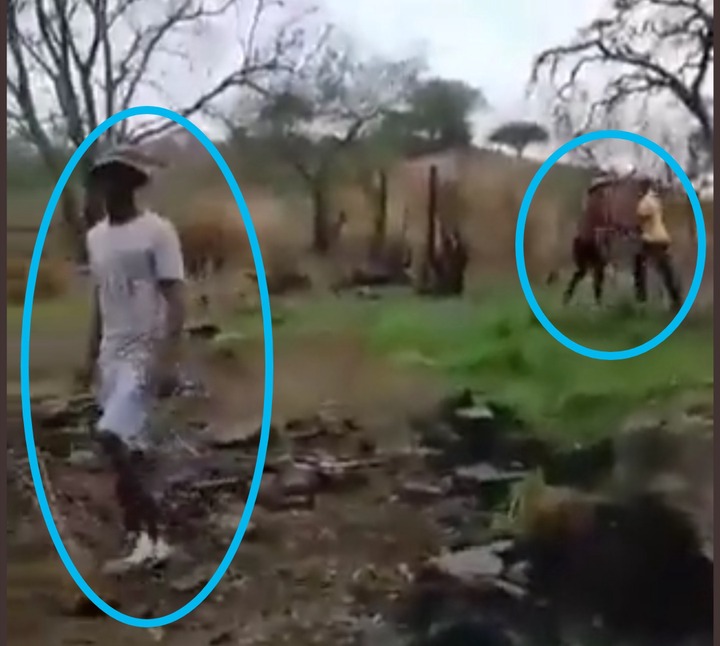 So this makes it very tricky for the prosecution because the man was also outnumbered five to one, including the camera man and he could of been badly injured or killed if they got a hold of he's firearm. 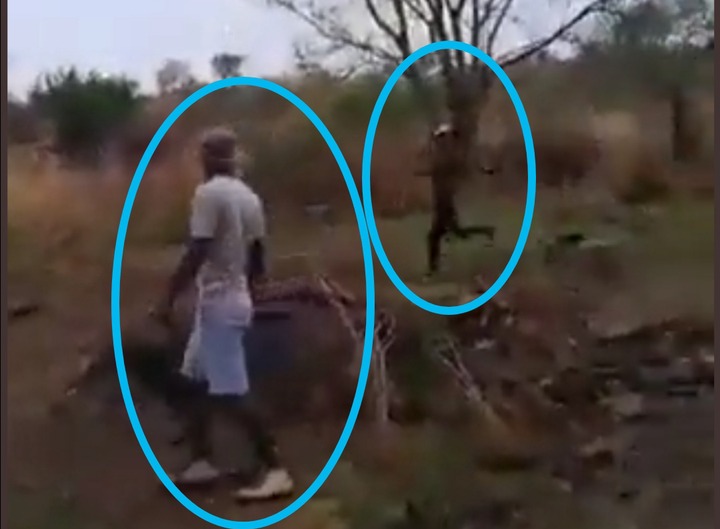 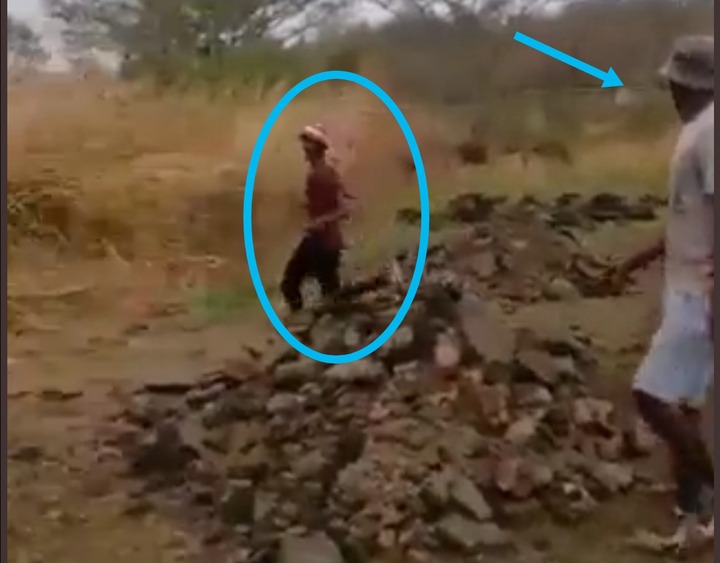 It also appears in the video that the man did not continue shooting after the other attackers retreated. This is a developing story. Whether this happened in South Africa is also not clear, it's also not clear whether these attackers are illegal foreigners, and if anyone was arrested for this incident. 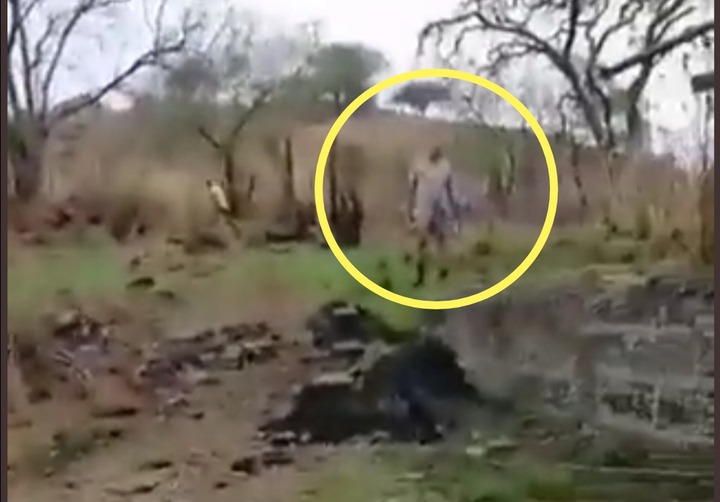