Thohoyandou - even though she knew that she was not entitled to the money, Mani maintained her innocence arguing that the intention was never going to deprive NSFAS of its funds. 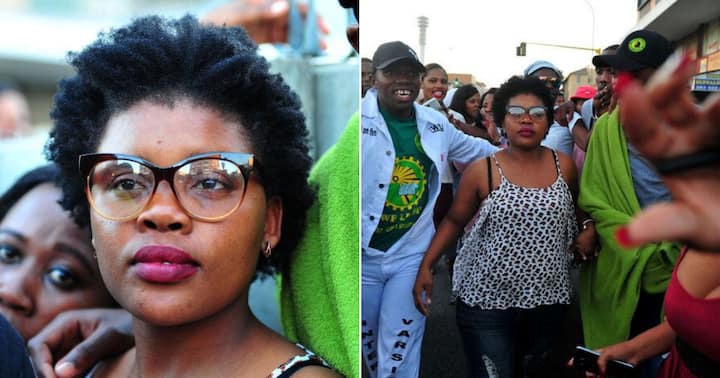 The Walter Sisulu-based university student, Sibongile Mani accused of stealing around R14 million amount of money wrongfully paid into her account says that she's innocent despite having acknowledged spending the portion of the money paid into the account by the National Student Financial Aid Scheme (NSFAS).

According to the charges pressed by the state, as reported by News24, Mani received the money on the 1st June 2017, made purchases in 48 merchants in 73 days until 13 August when NSFAS realized that an unreasonable amount of R14 million was disbursed, instead of R1400 into an accounting previously enrolling student account. 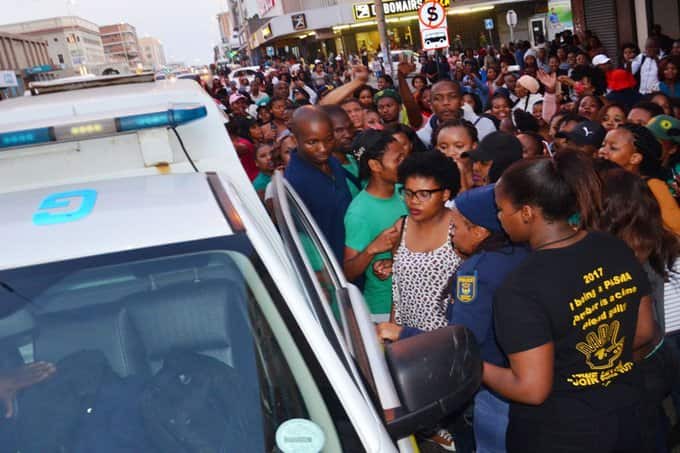 At the same time, NSFAS realizes that Mani had spent around R820 000 hence the state argues that she should have realized and reported the error. The case was opened by a third-party company responsible for NSFAS allowances disbursement in the institution, Inteli Mali that as well could not hold any of its staff accountable for the deed, despite having has embarked on an investigation into the matter.

As things stand, the Mani is seemingly getting swallowed by the State prosecutor, Advocate Luthando Makoyi who tried to convince the magistrate that Mani is guilty of negligence argued that Sibongile intentionally spent the money recklessly as the traces show transactions made in three different provinces namely, Eastern Cape, Johannesburg, and Pretoria. 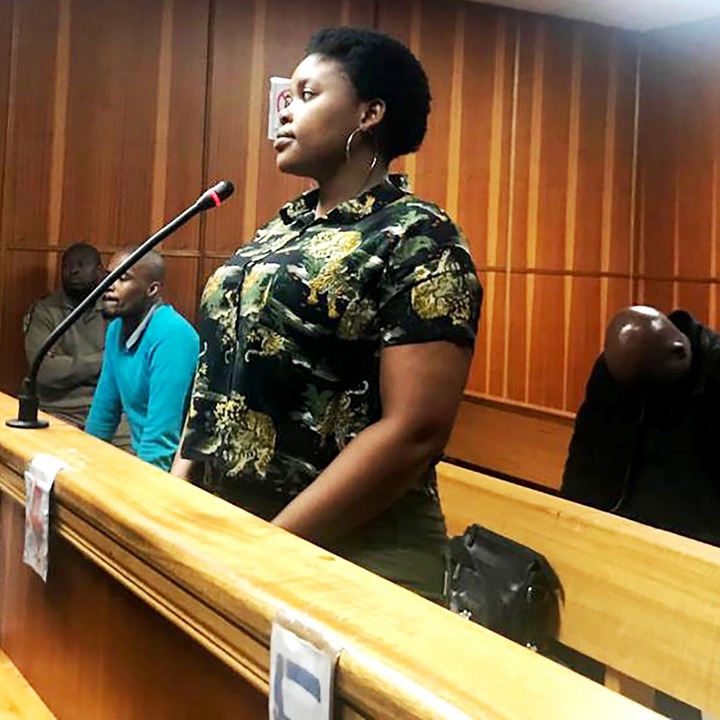 Henceforth the prosecutor says that Mani should be convicted at least of theft, given that she knew and admitted that the money didn't belong to Her except R1400, instead of R820 000 reportedly spent.

However, notable is that Mani's student identity was blocked after the incident exploded to the public but Her legal representative maintains that it was never a student's intention to acquire millions into the account. 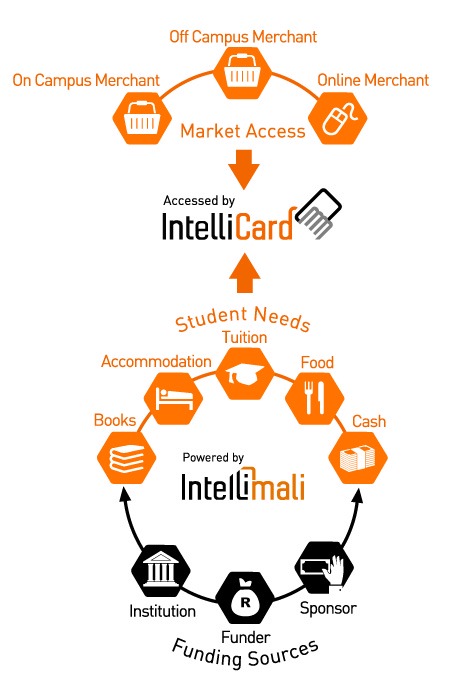 Advocate Asande Phakade, Mani's representative reminded the court of the contract that binds a student and NSFAS, which stipulated by that time that a student is entitled to R14000 monthly food allowances with limited or no expectations of R14 000 000, cementing that the accused is innocent.

The trial will continue once again on the 04th of November.