Since we moved into the new dispensation, the African National Congress lead government came with a new constitution and a bill of rights, people have a lot of rights and some of them are not even known, one of them being a right to life, everyone has a right to live freely in this country, one former president Nelson Mandela even went as far as saying South Africa belongs to all that live in it, but as we live and enjoy our freedom, there are those who kill fellow human beings, some get arrested and serve their time while some don't, they just walk away with murder. 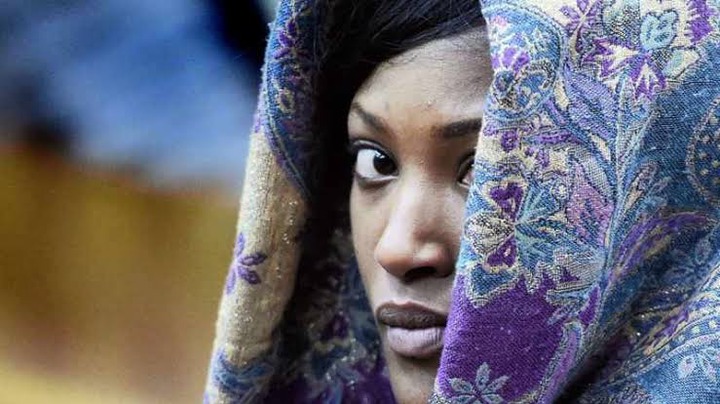 South African Justice system seems to be letting down citizens when not just murders, but every convicted criminal goes to jail, spend a few years only to return on parole, some of them come back being the very same person they were before getting arrested, or even worse for that matter, they come back commit crime once again and get arrested, some commit even worse crimes than the first time.

There are rumors suggesting that some of the suspects in the kidnapping and murder of the six year old Bontle Mashiyanrle from Mpumalanga are criminals who are out on parole, they were reportedly jailed over crimes including murder and kidnapping, the justice system decided to release them, then they did the same thing again. 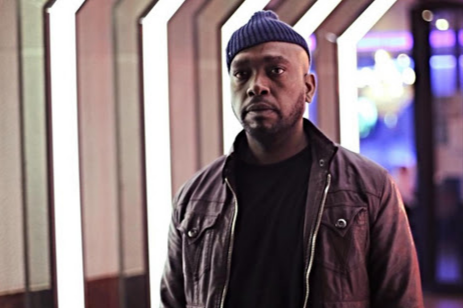 On Tuesday, South Africans were shocked after the news broke about the release of Flabba Shabalala's killer Sindisiwe Manqele who stabbed and killed the singer back in 2015 after she reportedly Stabbed him on the chest and she was sentenced to twelve years in prison of which she only did a couple of since she was sentenced not long ago, now she is out of jail and will be continuing with her life.

Flabba is gone and will not be coming back, but the killer will be moving on with life, this is not the only killer who got bail, there are many more who are walking free while someone's life was cut shot, the system should change, if they can't bring back death sentence they should at least keep every concocted killer locked away in jail and never let them back to the communities. 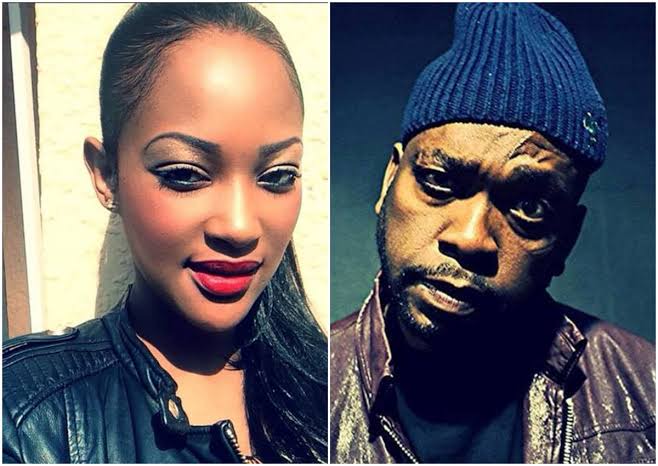 Foreigners Showed Mzansi What They Are Capable Off When Angry. Check What They Did At Limpopo