From R1.71 To Being A Millionaire- A Breakdown Of How Much Alleged Serial Killer Received Weekly

By Sasatjie (self media writer) | 27 days ago 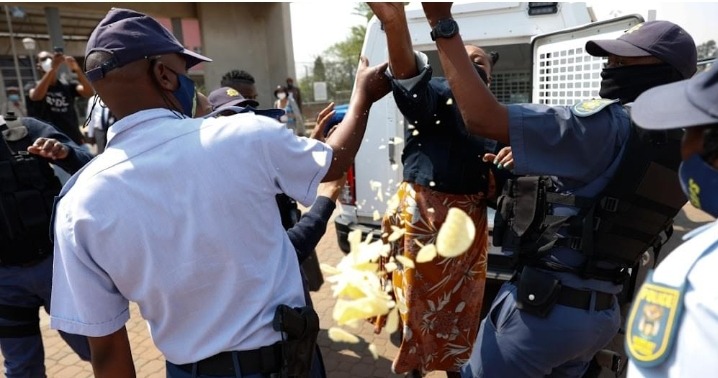 Following her antics last week and behaving like someone who needs psychiatric evaluation and attacking police officers with food, alleged serial killer Nomia Rosemary Ndlovu entered the dock cuffed on her feet.

In court, she is being cross-examined about her late boyfriend's death, and how she allegedly forged the insurance policy documents. When asked about her boyfriend, just like last week, Ndlovu cried insurance tears. Again. 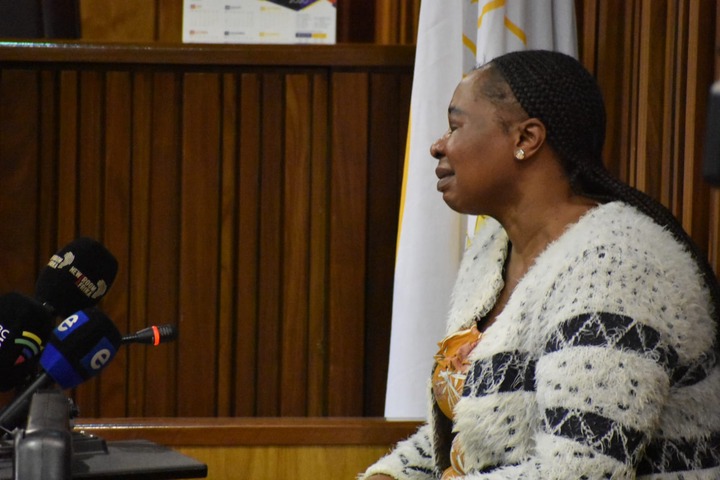 According to state's evidence, Ndlovu only received a net salary of R7 088 and before Maurice Mabasa was murdered, she had R1.71 left in her account but received over R400 000 following his death. 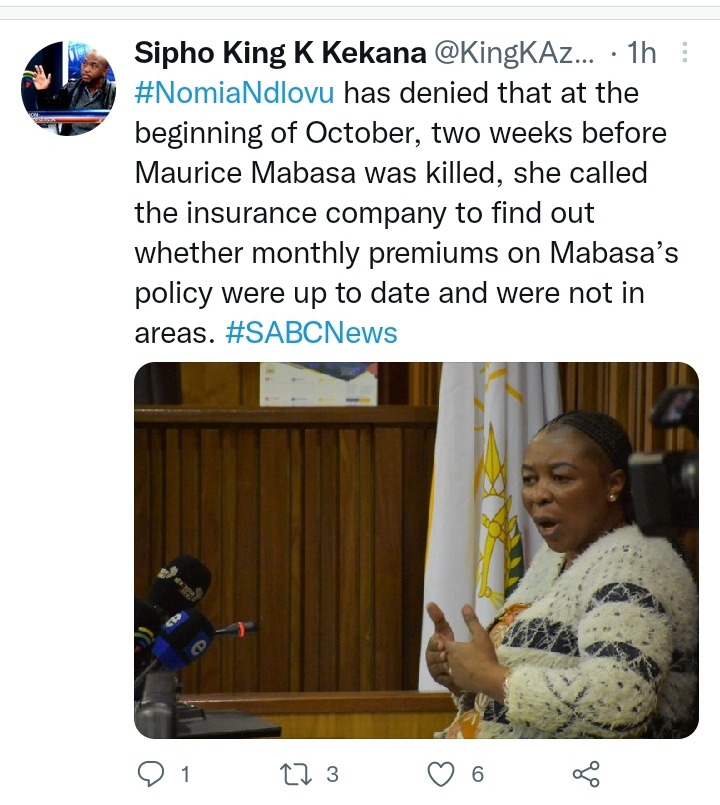 She further alleges that she went to Olifantsfontein police station and shouted that they killed her husband because the police told her it was the body of her husband, even before she could identify it, citing that Mabasa was famous. 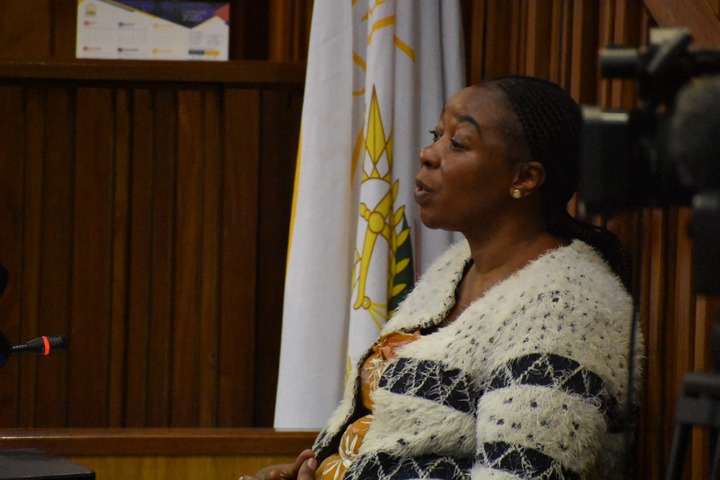 According to state evidence, Ndlovu received R115 000 from American Embassy, Mabasa's employer, a year after his death. Thereafter, she received R750 maintenance for her child from a trust account that Mabasa opened. 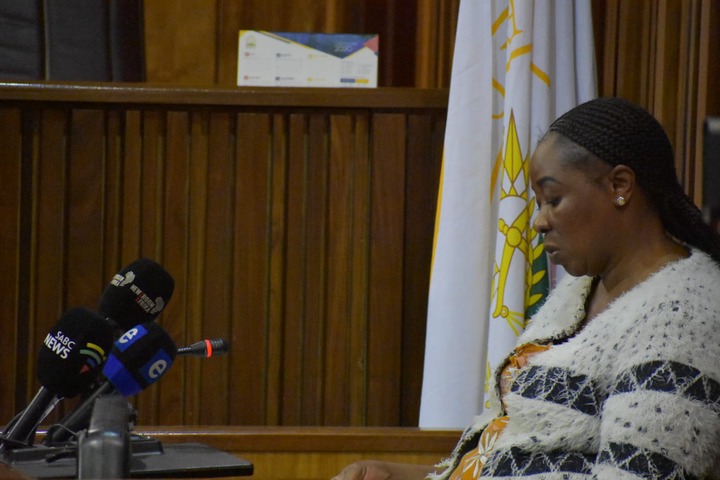 A psychotic sociopath? Probably. After all, this is the stuff that movies are made of. Straight out of Investigation Discovery. Policies should not be a lottery.

Others go as far as amputating their legs and arms for money. It is the instant gratification mindset. A lot of people don't want to work to have the money that they desire. In the majority of crime documentaries I have watched, most homicides have to do with life insurance policies. 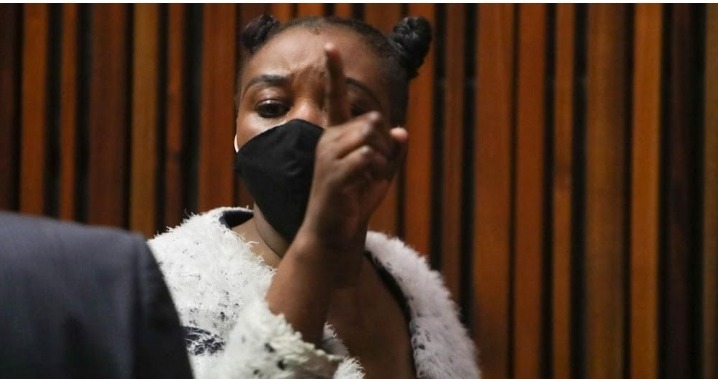 Making money out of people from policies should be looked at. This is how people are attaining their wealth.

The ombudsman needs to have tough institutions about this. Including people that are not your immediate family should be looked at. If someone is not immediate family, the insurance payout needs to be way less.

Some funeral parlors are very much alive to policy scams. They'll require your ID copies, instead of Identity Document (ID) numbers, and the moment they say they need your ID copies including copies of the members you've covered in that funeral policy, they're going to cover your loved ones including yourself on another life cover/policy. When one of the people you've covered dies, they ask for a death certificate to claim the money.

You'll be deceived and believe that there's so much money in that fraternity, without knowing that this is their means of generating the money. The majority of funeral parlors have since opted for this dodgy way of making money.

It's high time we pay much attention to this new scam.