By DailyNewz (self media writer) | 2 months ago

Julius Malema is happy about the recent developed of the funeral service of retired politician, FW de Klerk. If there's anyone joyful about his death, it is clearly Juju, who has never hidden his hate for the man.

Julius Malema says he is happy that FW de Klerk's body will be set on fire before heading to his last place of rest. “He deserves creamation”, says jubilant Juju in an a recent interview.

To be quite honest, this hatred he has for de Klerk has been shown throughout on his big interviews. For example, the interview he had with BBC news, he said, “de Klerk is a murderer, he has got blood in his hands”.

“I am happy the de Klerk Foundation says de Klerk is going to be cremated. It is good, he deserves cremation," says EFF leader Julius Malema.

However, de Klerk had his own view about Malema too. He claimed that Malema is leading a racist, fascist and unruly party.

He further said, that he has shown good deeds that demonstrates his sorryness for apartheid. Although, he claimed that he is the one who abolished the hundreds of apartheid laws to renconsile with fellow black South Africans. 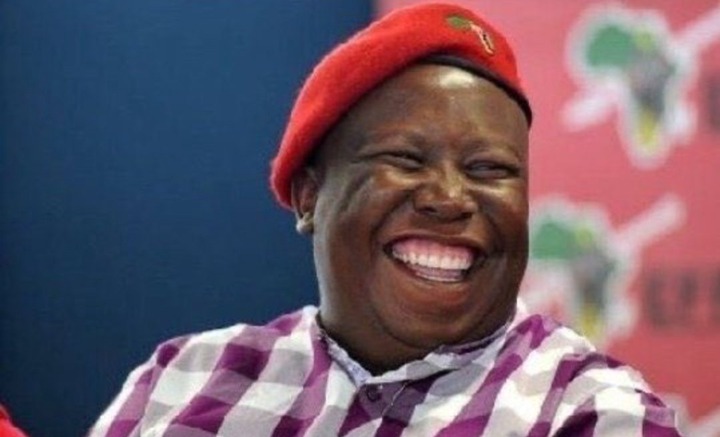 It is quite unclear what Malema's motives are currently, and what he is hoping to achieve by cursing the dead. However, we can conclude that whatever it is has to be politically driven.

What do you think of Julius Malema and his statement? Is he acting fair to start with?

After FW de Klerk, in his words, was the one who is the one responsible for the release of Nelson Mandela and all political prisoners. Again, rest in power to FW de Klerk. May the heavens open for your majesty.