Gupta sturdy Ronica Ragavan and a few different partners of the disputable family have been captured and are showing up in court on charges of extortion and tax evasion corresponding to the restoration assets of the Optimum and Koornfontein coal mineshafts.

Showing up in the Randburg Magistrate's Court on Wednesday evening are Ragavan, Pushpaveni Ugeshni Govender - a previous head of a few Gupta-possessed organizations - and previous mineral assets division delegate chief general Joel Raphela. One more blamed, Ravindra Nath, was absent and purportedly will be charged in absentia.

Charges have been welcomed on 11 counts, which incorporate extortion, illegal tax avoidance, falsification and prevarication.

The job players stand blamed for actually stealing from the Optimum and Koornfontein ecological restoration assets for utilizes other than their lawfully required reason, which is to remediate land which has been mined. 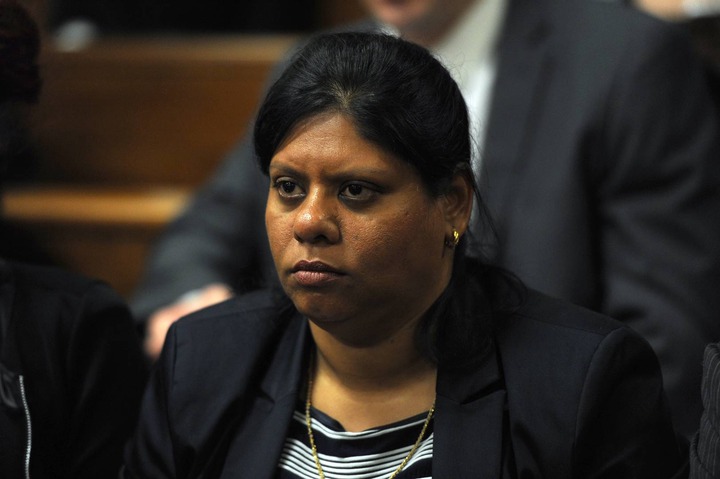 As per the charge sheet, Ragavan is denounced number one in her ability as overseer of the beforehand Gupta-claimed Koornfontein Mines and Tegeta Exploration and Resources.

Govender is blamed number two in her ability as a head of Optimum and a legal administrator of the Koornfontein restoration trust. Natha, in his ability as an overseer of Tegeta, is charged number six, while Raphela is the seventh blamed in his own ability and as previous representative chief general of mineral guideline at the Department of Mineral Resources at that point.

Likewise recorded among the denounced are three beforehand Gupta-possessed organizations: the Optimum and Koornfontein Mines, as well as Tegeta Exploration and Resources, which were all positioned into business salvage in mid 2018.