What supposed to be an enjoyable celebration party ended tragically in the tarven at Mdantsane - where estimated 22 lives were lost.

East London in the Eastern Cape province — that is where tragedy occurred, in which estimated 22 young lives were lost. It's reported tragic happened around Saturday midnight. The Enyobeni tarven, at Scenery Park, was full of young people, who gathered inside for celebration. It is said youth were celebrating closure of the schools after June examinations. 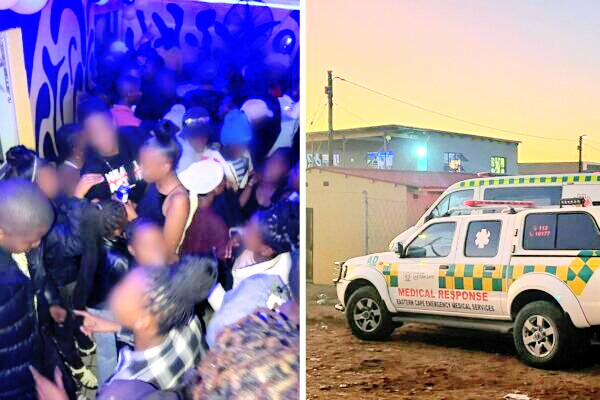 It remains unknown to this far the cause of deaths. Police arrived, found bodies of 17 life-less youths lying intact. Reports emerged soon of 2 more deaths declared in local clinic, other 1 en route to hospital and another one pronounced dead in hospital. Allegations of rubber- bullets shooting or pepper-spray, were refuted as there were no police at the place. 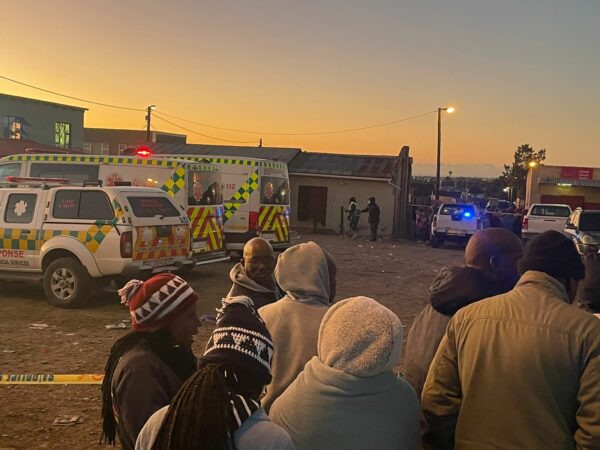 So far — reported ages of deceased raging from 13 to 20 years. The tarven sombrity scene led to: breaks down of Bheki Cele Police Minister (from what he saw). Late report reveals age of people who were in the tarven as 18-20 years. The own of tarven was in the mountain during incident - he said was attending to his son at initiate school. Nonetheless he'll cooperate with the police.