Lieutenant General Semakaleng Daphney Manamela, the provincial commissioner of the South African Police Service in Mpumalanga, has praised the cooperation between the Witbank police and CSC Tactical Security Company. This comes after a 55-year-old (madala) was arrested early this morning on suspicion of having illegal explosives in his hands. 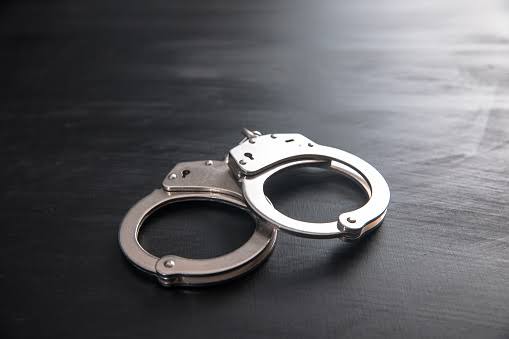 According to the police report, while on duty and watching CCTV footage at Marelden Estate, guards from CSC Tactical Security Company spotted a group of suspects wearing balaclavas and thought to be carrying weapons passing the location. They then made a backup call to the police. 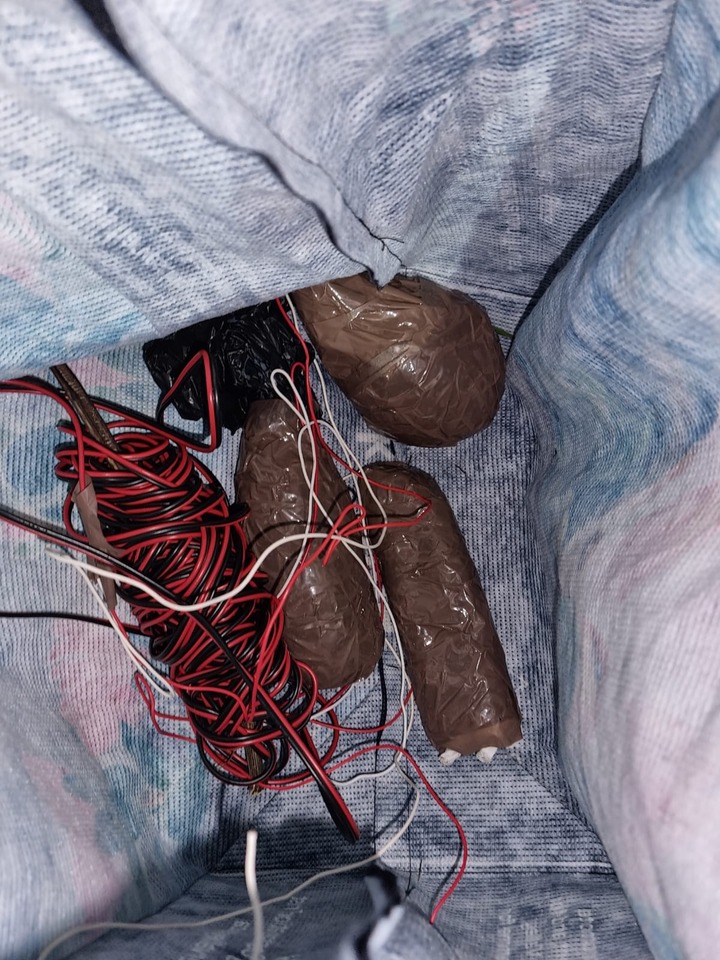 The suspects fled into the bushes when they saw the security officers. Further reports state that a shootout followed. While the others tried to escape, they (the guards) were able to capture one suspect who was discovered carrying a bag filled with explosives. Following his arrest, police accused him of possessing explosives, but they can't completely rule out filing additional charges against him while the investigation goes forward.

Tomorrow, June 30, 2022, the suspect will show up in Emalahleni Magistrate's Court

Anyone with information that can be used to find the other suspects is urged to phone Crime Stoppers at 08600 10111. As an alternative, the public can send information through the MySAPS App. Callers have the option to remain anonymous, and all information received will be handled as confidential.

The Security Cluster's members' cooperative efforts, which produced fruitful outcomes, have been praised by the Provincial Commissioner.

Most Wanted Suspect From KZN Has Finally Been Arrested

Five teenagers were arrested after being caught stealing bakkie in Ottawa

Opinion: Checkout pictures of veteran actress Faniswa Yisa that will blow your mind away.