By MBCNetwork (self media writer) | 21 days ago

The government of KwaZulu-Natal is in mourning for the loss of two of its prominent leaders, Ugu district mayor Phumlile Mthiyane and Ugu municipal manager Dr. Elliot Michael Ntombela. The passing of these two leaders, who both passed away within days of each other, has left the community and the government in a state of shock and grief.

Cooperative Governance and Traditional Affairs MEC Sihle Zikalala paid tribute to Mthiyane, praising her as a dedicated leader who always put the needs of residents first. In his statement, Zikalala said, "We lost a gentle giant in the local government who took on the task of stabilizing the water supply for communities within the district. Within a short period following her appointment as mayor, we saw progress on key projects meant to improve water supply." Mthiyane passed away at her home in Uvongo due to a short-term illness. 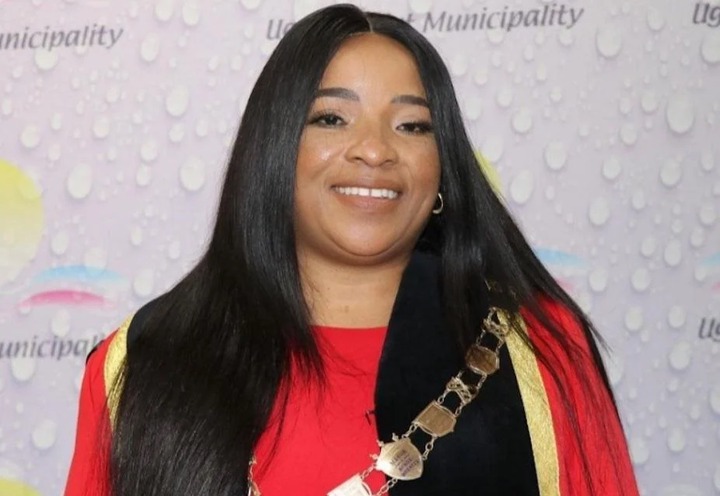 Similarly, Ntombela's passing has also left the leadership in the region reeling. Ntombela was appointed as the acting municipal manager in July 2021 and later in October, he was appointed to the position for a five-year contract. The municipality reported that Ntombela died in a hospital where he had been admitted for three weeks. His death came as a shock to the municipality as they expected him to recover and return to his duties this year. 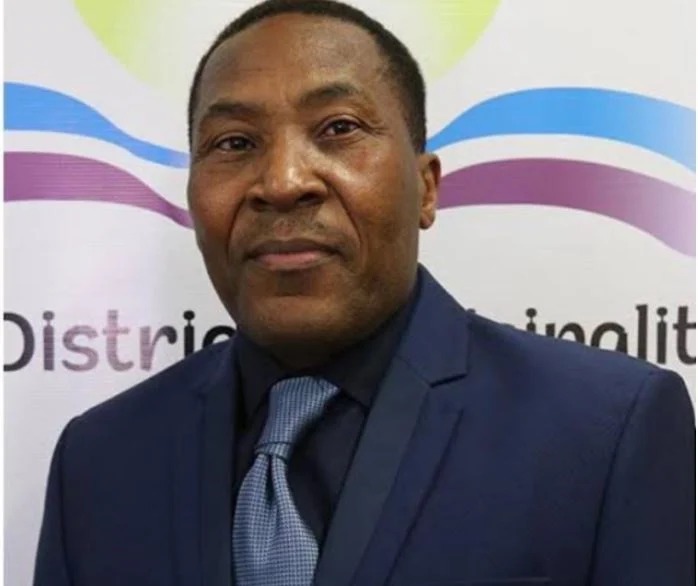 Both Mthiyane and Ntombela were dedicated leaders who worked hard to improve the lives of residents in the Ugu district. Their passing is a significant loss for the community and the government of KwaZulu-Natal. Their contributions and efforts to improve the community will not be forgotten, and the government and community will continue to work towards their vision for the betterment of the Ugu district.