Letoya Makhene's wife, Lebo Keswa, has reportedly been detained for allegedly vandalizing a bakery and causing damage to furniture while throwing insults at bystanders in Johannesburg. 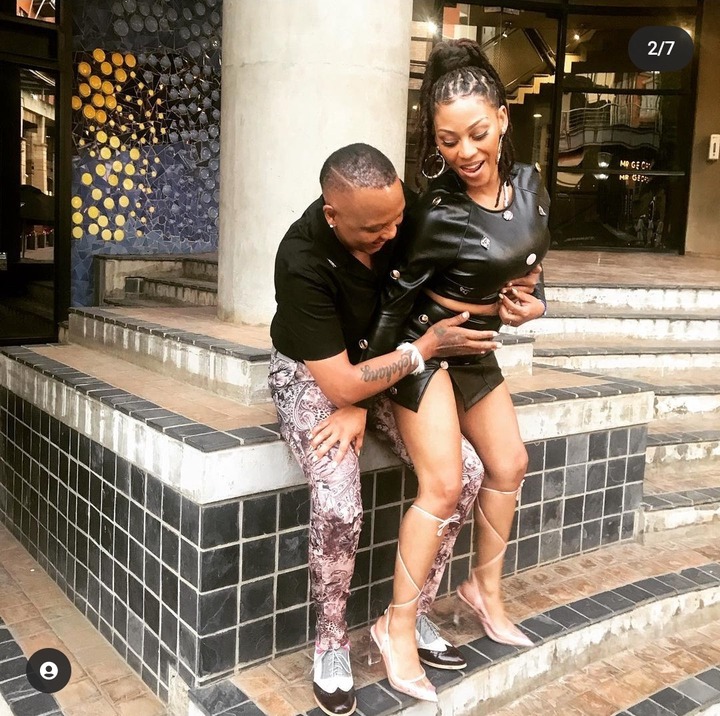 Maphepha Ndaba, a prominent Instagram page, was the first to announce the development.

Nonetheless, the primary cause for her detention became clear once it was revealed that they had received a direct message from a Facebook user who had been present during the event.

"Vandalises everything to the point of no return when he gets upset," according to the user. When Lebo becomes enraged, news spread quickly on Facebook, demonstrating that she is without compassion and that no one is safe. She roars like a lion admin, and we are terrified of her, claims an anonymous user in the Discord channel. "She was detained, but we are concerned that she may be released and moer all of us Admin," said a Shebeen Queen who is also concerned for her own safety, according to the post.

However, Lebo was really protecting her wife Letoya, who had been reportedly sexually harassed by a foreign national, when the incident occurred.

When she refused the bizarre offer, the entrepreneur brought in a foreign national who allegedly continued to sexually harass her for the remainder of the day.

According to the newspaper, the man acted in this manner because he had urged Letoya to stop dating other females. 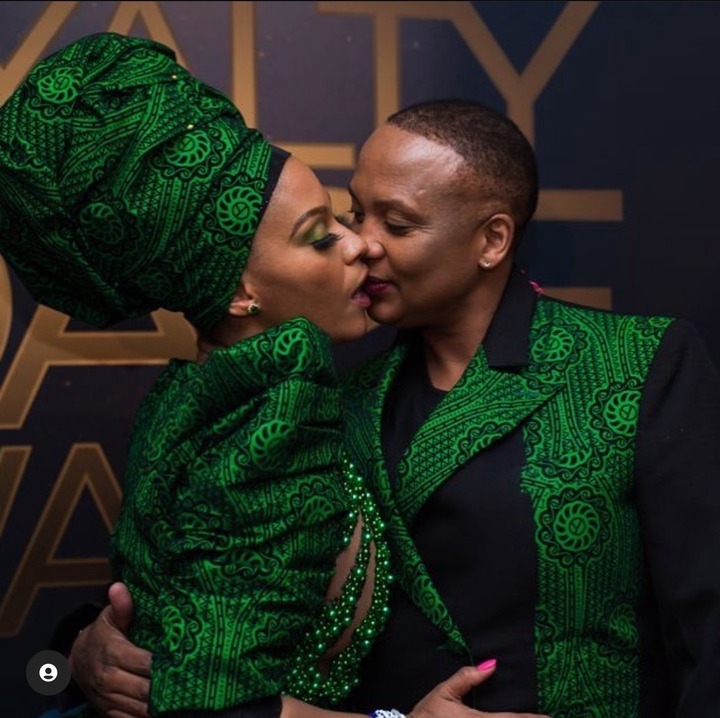 This infuriated Lebo, who confronted the individual, but the encounter did not end well for Lebo, who was detained.

The kink in the story is that the entrepreneur filed a complaint against Lebo at the Midrand Police station, saying that her bakery had been'maliciously destroyed' without inciting Lebo in the process.

Lebo, who is also said to have filed a criminal complaint against the woman and the foreign person, appeared at the Midrand Magistrate's Court today and was granted his bail.