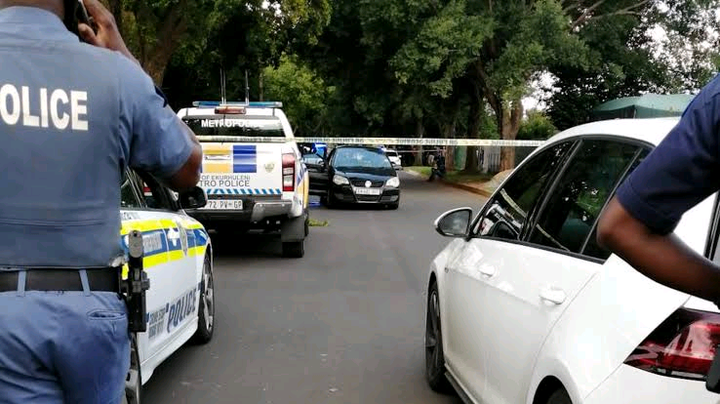 There was a shooting incident earlier today in Kagiso, Johannesburg South Africa. The incident led to six people dead and four injured, it is alleged that a gunman entered a house and started shooting the owner and his girlfriend then went on to shoot the neighbour. On his way out proceeded to shoot randomly and there were people out there, these are some of the people that died too and some just got injured.

It’s quite clear that he had a problem with the owner and the girlfriend but what is not clear is why he proceeded to shoot people that were not part of his plan. Some people would say that the suspect shot those people thinking that they will attack him since he had already shot other people inside, but at the same time you can tell that this man is a psycho who was just acting without thinking. 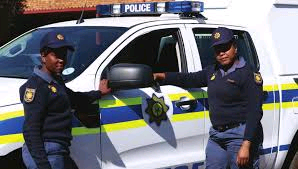 Such people do not even deserve to be arrested but mob justice, it is very wrong of him to go around killing people for no reason even for what so ever. No one is the right to kill a person who did not threaten to kill them or who is not in any position to do so, from the look of things you can tell that this man could have been fighting for his girlfriend and decided to shoot both the man and woman.

So far no arrests have been made and police are urging anyone with any information that could lead to his arrest to come forward, since we have seen that he goes around shooting people randomly...members of the public need to be more careful around him and not approach him or go anywhere near his direction. The best you can do is to just call the police and inform them, do not approach or confront the suspect.

Kaizer Chiefs Move Down in the PSL Log Table