R.I.P. Another Young Man Loses His Life In The Streets Of Alex

By Black_Kermit (self media writer) | 25 days ago 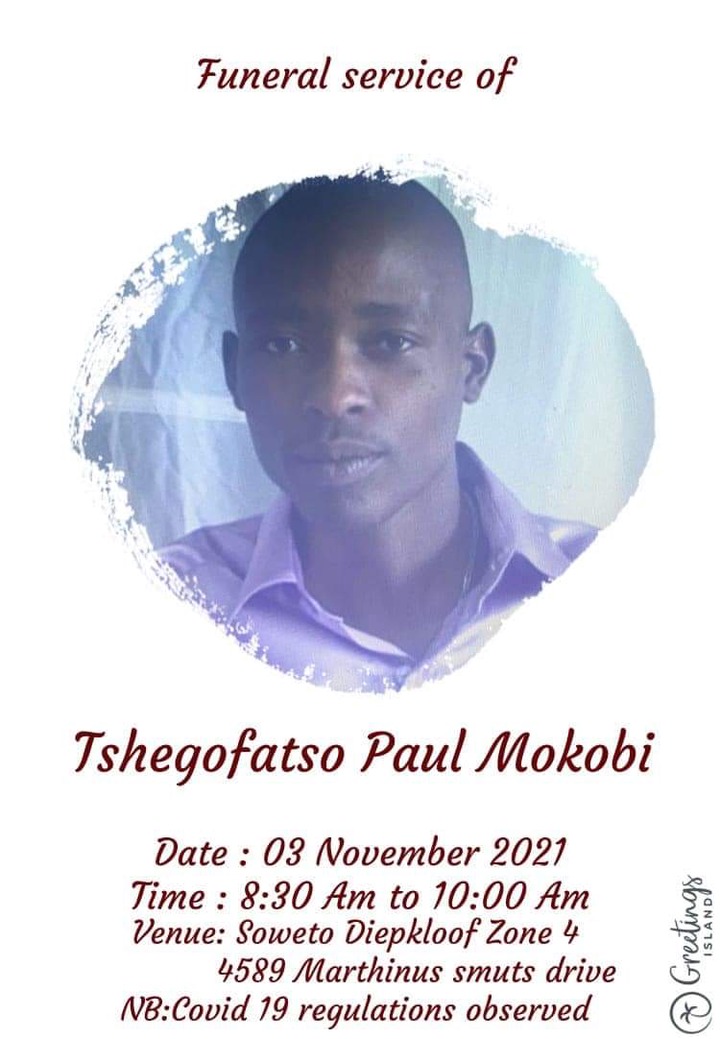 It has been revealed that the incident took place in the Gauteng province in the impoverished community of Alexandra right across from the N1 highway from Sandton, this is the place which is completely dangerous and is putting a lot of people in serious danger.

They live in this area however it is prone to violence and a lot of individuals who are very much desperate, and will do anything in order to make a living and to make ends meet even if that includes stabbing and killing another individual for a mere cell phone.

A man by the name of Tshegofatso Paul Mokobi has been stabbed at 18 avenue and left for dead this whole incident did not sit very well with his family members who were looking very hard for him thinking that he is missing from his home, they were not anticipating that they would receive such bad news from the fellow community members that their son had diEd on the road. 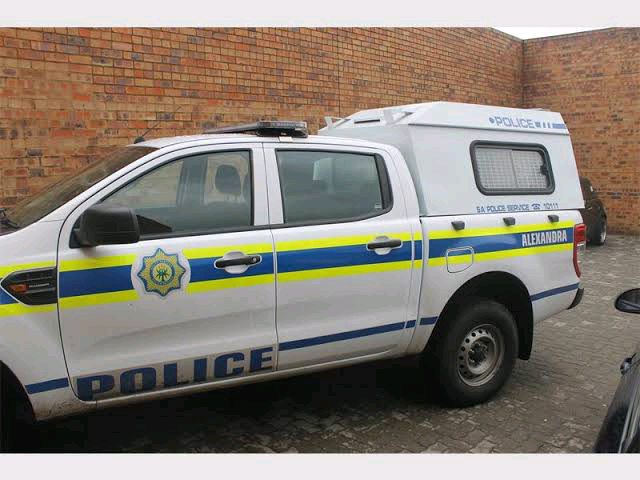 This is something that they have been concerned about prior to the several stabbing incidences which have been happening in the area, of course people are not surprised because it was just another incident it is however concerning.

Paul was stabbed from the back of his neck by a guy who is well known in the area, it is alleged unfortunately that the hospital allegedly reported his death to the family after two days instead of telling the same day. This is something which is completely unacceptable, and the family has to do the necessary measures in order to find out if the victim or any foul play had been involved in the incident.

It is heard that the deceased’s friend warned the family that their son was about to be stabbed, however the family members rushed home and by the time when they got home he was not present during that incident he was getting stepped in another area and killed.

Two hours passed and the big news hit them they were completely devastated when they were told about how the son was lying dead on the floor from stab wounds that he had sustained, he was later transferred to Helen Joseph Hospital, where he took his last breath.