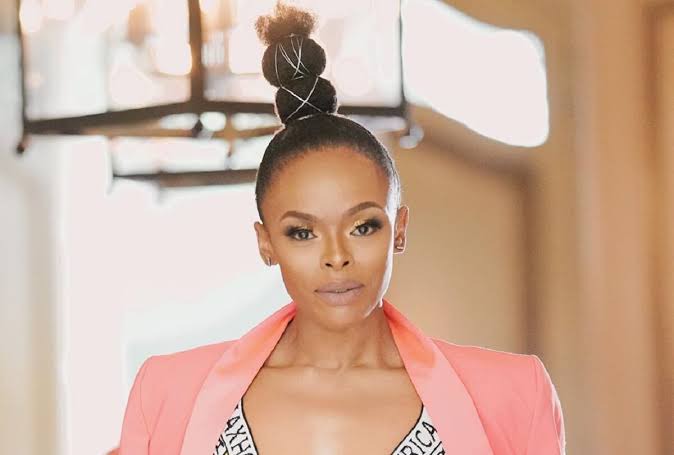 Unathi is the judge for Idols South Africa. SARS arrested her on charges she had lied to SARS about her earnings. SARS had her house attached claiming it was owed R120 000. SARS then added another R90 000 in penalties causing the total amount owed fo be around R219 000. Unathi ended up paying the debt. 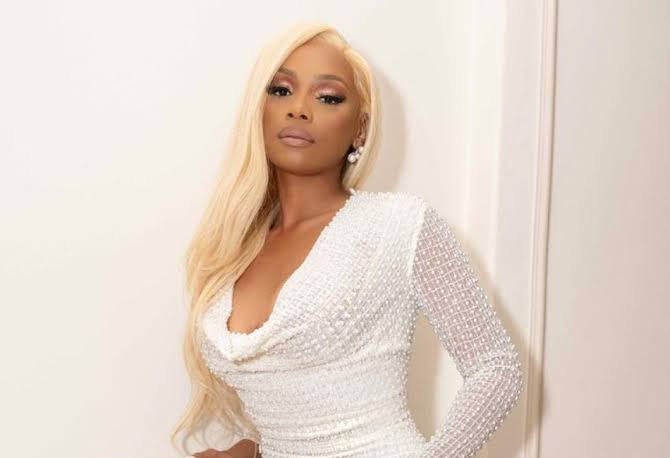 Bonang is a South African media personality. Bonang was taken to court by SARS after failing to file her tax returns from 2009 to 2017. It was believed that she was owing SARS more than R 1.7 million. 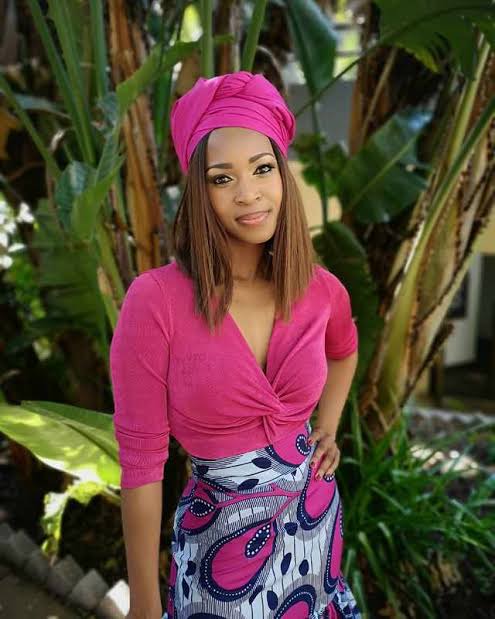 Katlego is a South African actress who currently stars on Gomora. She found herself on the wrong side of the law when SARS opened a case against her. According to police statements, she had failed to file her tax returns from 2012 to 2017.

Businesswoman, Shauwn Mkhize had a long battle with SARS over tax fraud. She once had her assets froze, her company almost liquidated and had her cars taken from her until she sorted out her debts with SARS. SARS claimed that Shauwn owed then over R200 million. She appealed the debt and finally reached an agreement with SARS. 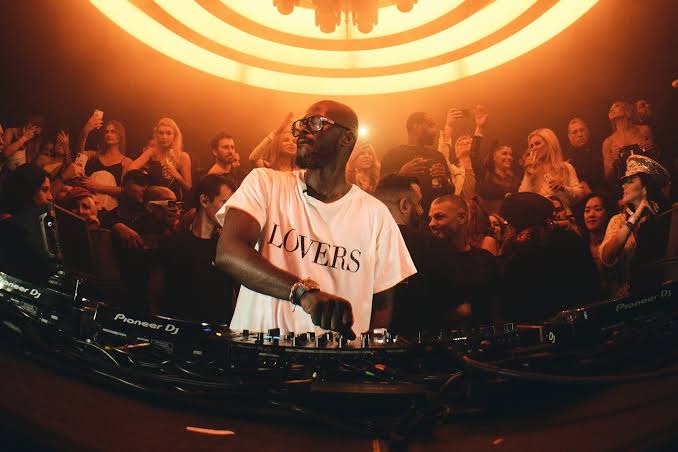 Popular international DJ, Black Coffee was in trouble with the law after it was revealed that he owed SARS R40 million. He negotiated the debt to R 8 million. 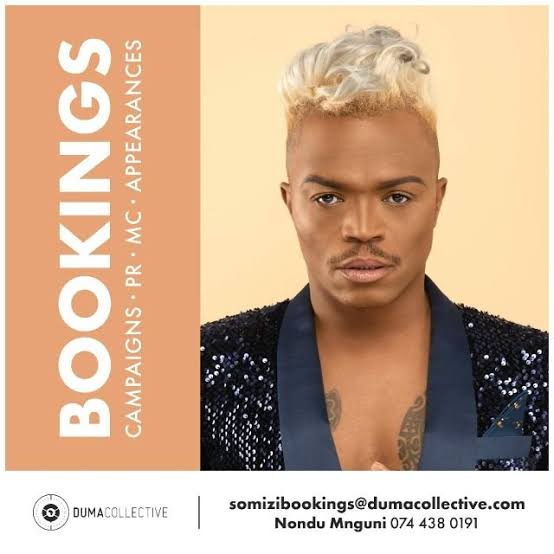 Somizi is another Idols judge who found himself on the bad side of the law because of tax fraud. Somizi was devastated to learn that he owed SARS over R 3 million. 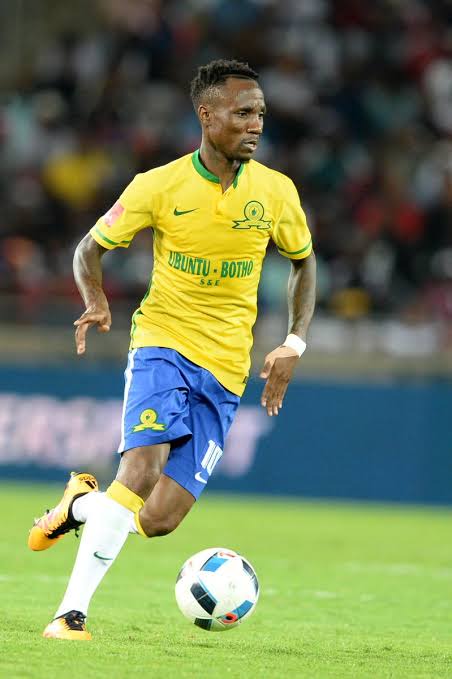 While most people get away from SARS by paying the bill and the penalties, Teko was unlucky to get an actual criminal record for failing to pay his taxes at a time when he was earning R 450 000 a month.