By Popularone (self media writer) | 7 months ago

One of the witnesses who testified on Zondo Commission, Athol Williams who is a whistle-blower left the country. The company that he testified against is at the state capture is Global Consulting Company Bain earlier in 2021. He said that he feared for his life an it was in danger. 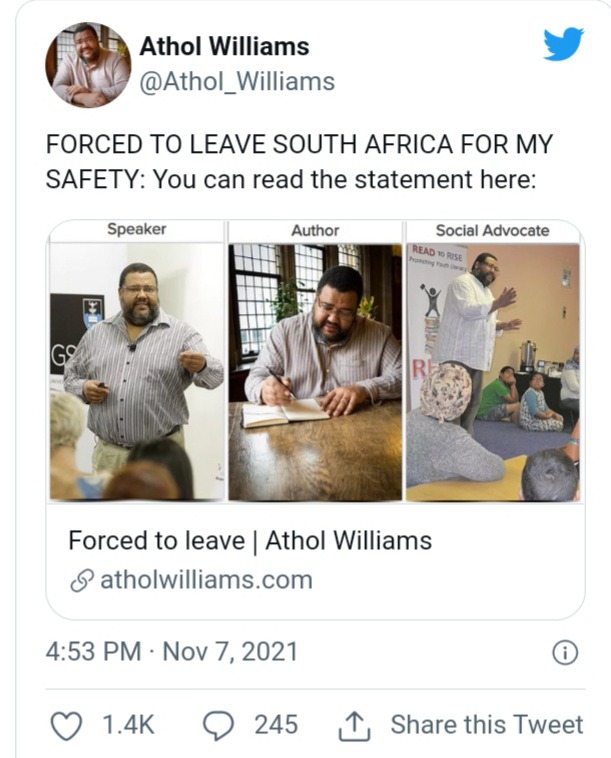 Athol Williams wrote something on his social media it said “Forced to leave SA" he left his family behind and did not reveal his location. In his statement he wrote “Concern for my safety had been growing since I blew the whistle on companies and individuals involved in state capture and testified before the Zondo commission. Rather than diminish after I testified, these concerns increased while the prospect of prosecutions grew.” Since the murder of senior Gauteng health department official Babita Deokaran is has added to the fear. “After Deokaran was assassinated, concerns spiked because it showed authorities were choosing not to proactively protect whistle-blowers.” “Knowing my government offers me no protection after I’ve acted in the public interest is a disturbing reality. I implicated 39 parties in my testimony so threats could come from many places. After receiving warnings from trusted allies and a civil society organisation about a co-ordinated effort against me, I took the sad step to leave home, again without any help,” Deokaran was a whistle-blower of the Special Investigating Unit on a case of corruption pertaining Covid-19 health equipment procurements. He was shot and killed outside his home in Johannesburg in August this year. Suspects were found and arrested. In Williams statement he said “I’ve been let down by many friends. I’ve lost all sources of income and had to sell belongings to meet my obligations. I have suffered severe damage to my health and my reputation. Now I have lost my home, being forced out of the very country I acted to defend. I feel profound sadness that leaves me in tears. I shake my head asking: ‘How did it come to this?’” 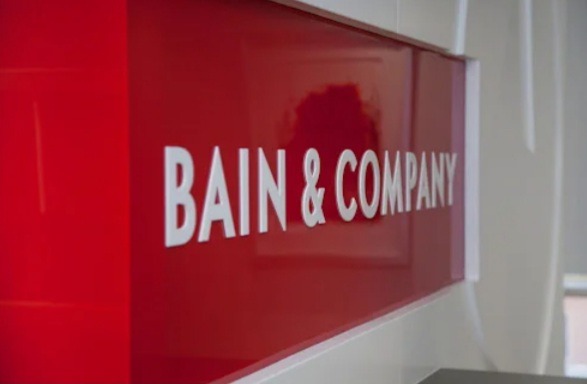 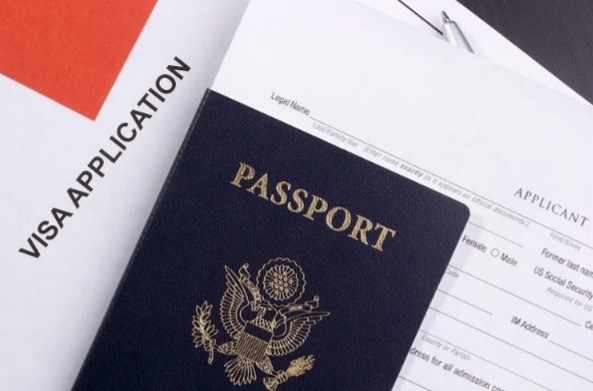 “We are losing our battle against the moral degeneration of our society because South Africans are choosing to be silent when we should be speaking up. I understand this silence. We only have to look at Deokaran’s fate and to the devastating experiences of whistle-blowers to understand the fear of speaking up. This is why we need citizens with moral courage, those who will do the right thing even when they face danger.”