Peaceful environments are what the law abiding citizens of South Africa yearn for. That privilege is however taken away from them by dangerous criminals who are constantly terrorizing them.

In a media statement which was published by the members of the South African Police Services on the 22nd of January 2022, a total of six dangerous criminals were arrested. 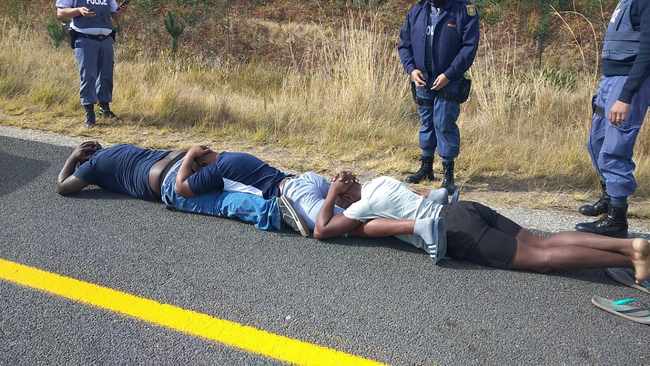 It was stated that they were taken down in an operation said to be part of the Safer Festive Season Operation which has been conducted by the members for the past few weeks. Members of the Tactical Response Team are said to have carried out the operation which led to the arrest of these thugs in Mangaung.

In the first incident, a team of officers from the Heidedal Police Station were called to a scene on the 20th of January 2022 at about 09:00 in the morning. Upon the arrival of the members at the scene, two suspects aged 33 and 40 were arrested. They were charged with resisting arrest and Contravention of Protection Order.

On the same day at about 14:00 hours, a suspect was found in possession of stolen property at Naledi Square. The members arrested the 25 year old suspect who failed to prove ownership of two red and black mini smart machines.

In yet another separate incident, a r_ape suspect who is 24 years of age was also arrested on the same day at Naledi Square. A case was under investigation at Bloemspruit Police Station and the suspect had been on wanted. All along he had been evading the police and this time around the victim pointed the suspect to the police officers. 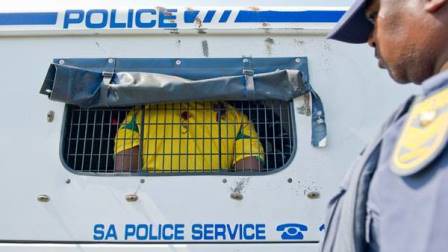 At about 14:45, a 28 year old suspect was arrested along Mancoe Street in Rocklands after he had allegedly stolen a cellphone. A team of officers managed to trace him after he had committed the crime.

In the last incident which also happened in Rocklands along Mojatau Street, a 30 year old suspect was arrested at about 15:20. He is set to face charges of common robbery and he was also on the wanted list.

In the media statement, it was stated that the arrested suspects are set to appear at the Bloemfontein Magistrate Court soon. 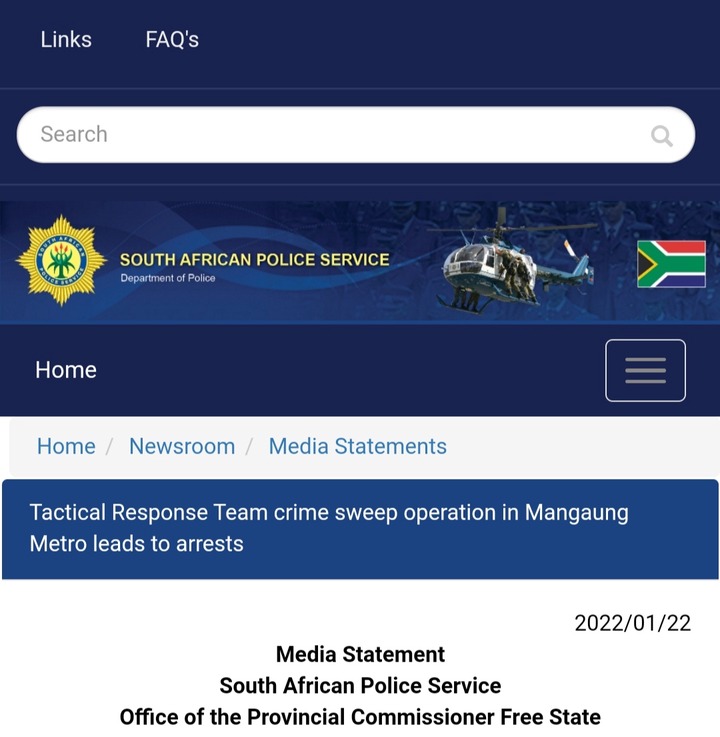 The police were hailed for the operations they conducted on this day. A dedicated team of officers is all that is needed to ensure that our communities are safe.

Illegal CHURCHES MUST be BANNED, and status of all foreigners operating churches must be reviewed?

Kaizer Chiefs FC Appointed The Following List Of Coaches Since 1985