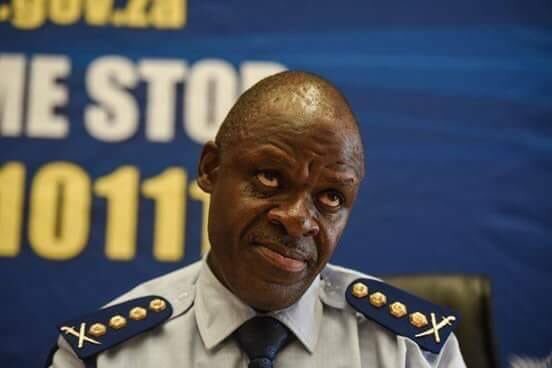 Breaking news have reported the suspension notice of National police commissioner Khehla Sitole. According to News24, Sitole received a letter from President Cyril Ramaphosa last week. In the letter, Ramaphosa asked for representations as to why Sithole should not be suspended. However, other sources have indicated that Sitole received the letter was on Monday.

The reasons why Ramaphosa wants to get rid of Sitole is because he was found to have breached his duties as a police officer. The top cop's conduct was in contravention of his duties in terms of the Independent Police Investigating Directorate (IPID) Act. Sitole allegedly intentionally frustrated a string of IPID investigations into corrupt procurement deals within the Crime Intelligence environment. 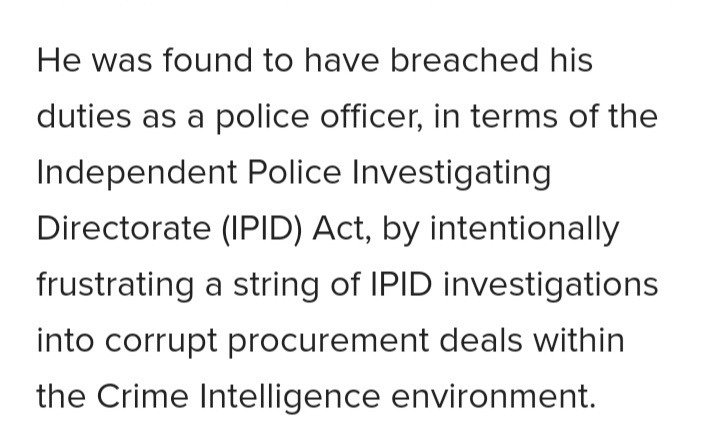 This comes after a graft-busting Investigating Directorate has taken over three corruption probes into the Crime Intelligence Unit, including the dubious procurement of a R45m spying device – a deal which could prove to be the death knell of Khehla Sitole’s career. 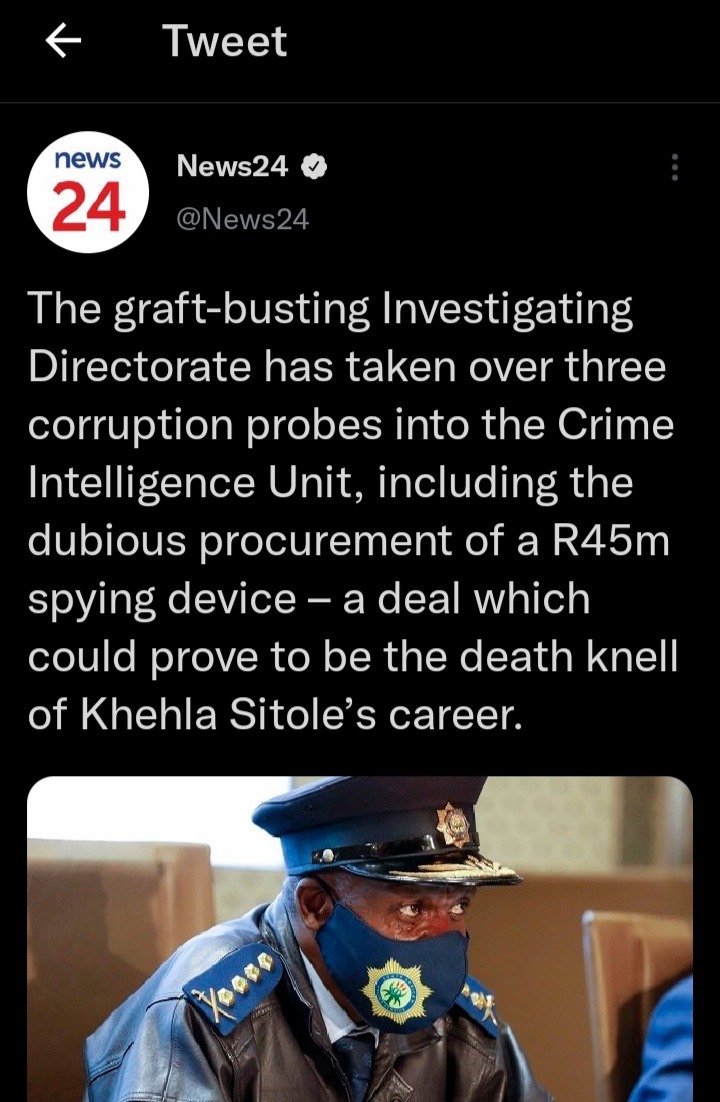 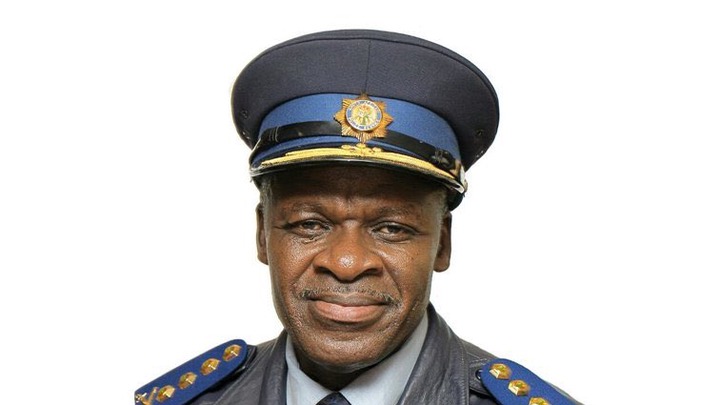 Ramaphosa has given Sitole only a week to respond to the letter. His representations nee to be sent to the president by Monday.

According to public opinion, Sitole's suspension is unfair "Ramaphosa is a DICTATOR...if you differ with him,he deals with you," a Twitter user remarked. Jackie selebi, Bheki cele, Riyah Pyega, Phaahlane, now Sithole.....Every Police commissioner we ever had was suspended. Every police commissioner since 1994 has been targeted by the establishment. Is this a coincidence or it’s a deliberate attack on that office?