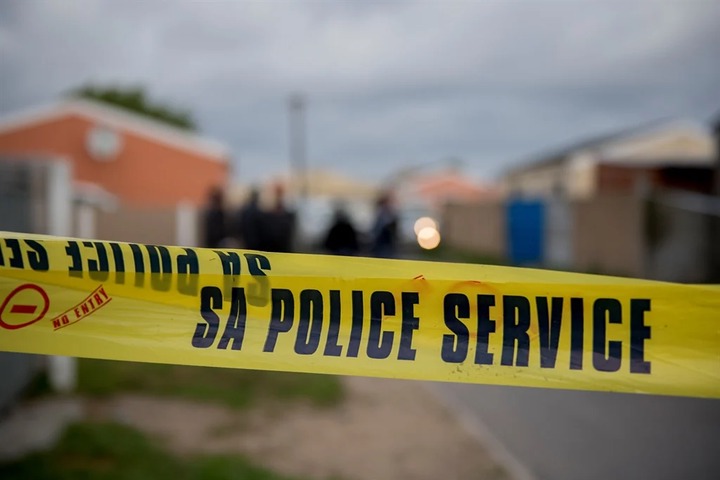 On Wednesday, a heartbreaking occurrence occurred in Polokwane, when the four sons of a famous Limpopo-based businessman were kidnapped. After their vehicle was halted and shot at, the lads were abducted. 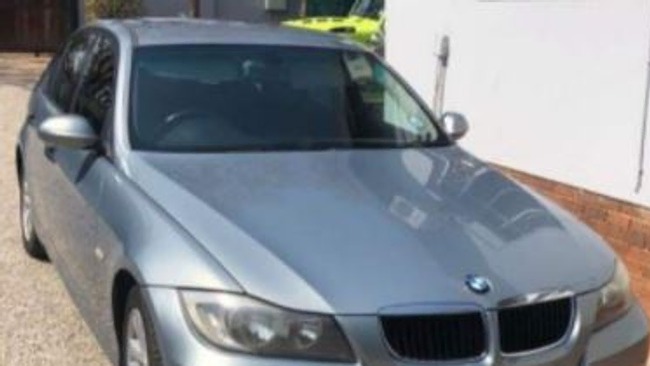 The Moti family, which includes parents Nazim and Shakira, has appealed to the public for any information they may have regarding this heinous incident. Throughout the day, more information have emerged, and a fuller picture of what happened has developed. Local sources and SAPS have confirmed EIGHT important updates so far:

-Nazim and Shakira Moti have four sons, all of whom were abducted on Wednesday during a hijacking.

-The lads, whose names are Zidan, Zayyad, Alaan, and Zia, are all between the ages of 6 and 15.

-The event occurred at 7:00 a.m., when a family driver drove the boys to Curro School in Polokwane.

-The kidnappers used a white Kia Sorento and a black Mercedes Benz to block-in Moti's BMW.

-The incident occurred near the intersection of the R81 and the N1 on the Tzaneen bypass.

-Before pushing the boys into a getaway car, the thieves opened fire on the BMW. The driver had not been apprehended.

-The boys' cellphones were discovered in Flora Park.

-No ransom has been sought as of 13:15 on Wednesday, and the motivation remains unknown. 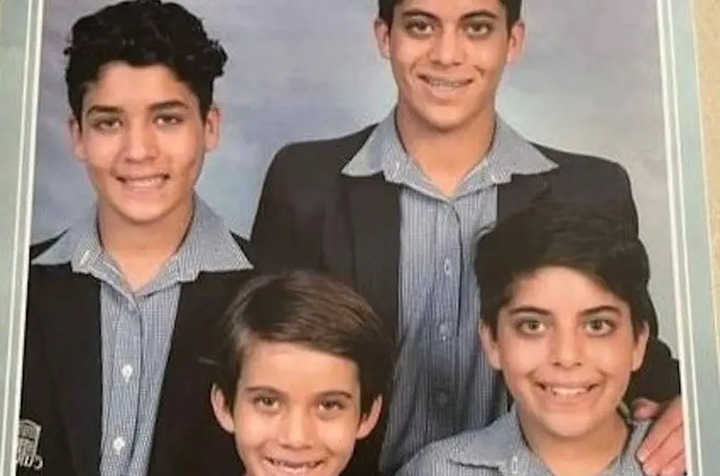 The tragic kidnapping has stunned the local community, and search efforts have been ongoing since early this morning. Up to seven people are suspected of being engaged in the abduction, with money and blackmail alleged to be the main motivating factors. These assertions, however, remain unsubstantiated.

The SAPS manhunt for these brothers – and any potential suspects – has been increased since then, and the driver of the boys' vehicle is now being questioned by police. For the time being, the Moti family must endure an excruciating wait. 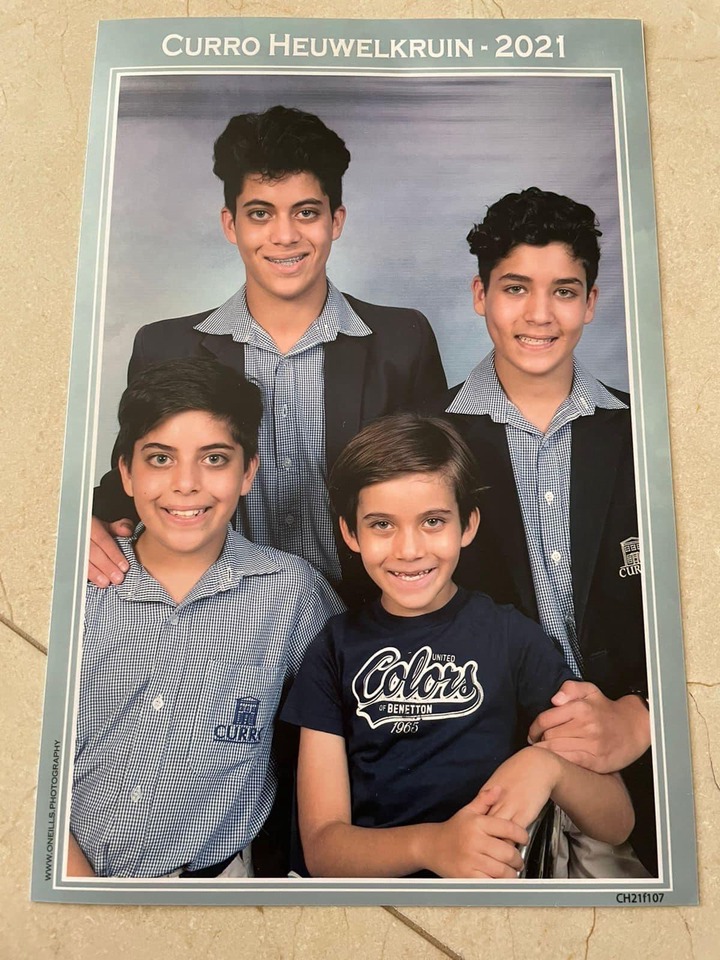