Things in East London that have already happened cannot be undone. Imagine waking up on a Sunday to find the body of your adolescent son or daughter at a Tarven. Nothing, not even your worst adversary, deserves to be treated this way. 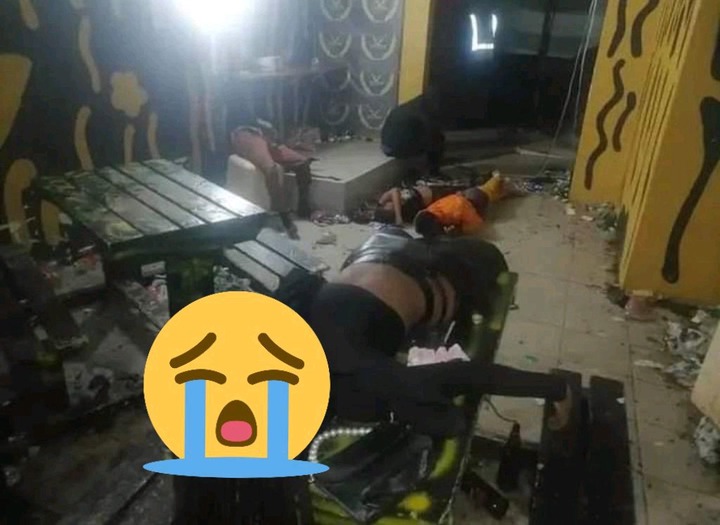 Weziwe Tikana-Gxothiwe, the MEC for Community Safety in the Eastern Cape, has said that the stampede theory cannot explain the deaths of 21 teenagers in an East London bar. She assures us that the autopsy report will be made public as soon as possible. The bodies of the teenagers were discovered on Sunday morning. Twenty-one teenagers were killed at a pens-down party in Eastern Cape on Sunday, and a survivor has spoken up about what happened. 'We suffocated for a long time,' the nightclub survivor adds.

The young woman, whose identity must be kept secret for security reasons, claims to have witnessed the deaths of 21 young people in Enyobeni. The woman claims gas-like odors were released. The 17-year-old, a senior at the local high school, told Al Jazeera that they went to the party because they heard that two "celebrities" from the local soap opera would be there. She said that she had waited until her parents went to bed before leaving the house. There was a rumor that the celebration got too packed in the tarven and bouncers started turning people away. According to her account, one of the security guards slammed the door and started spraying something into the throng when the partygoers refused to leave. 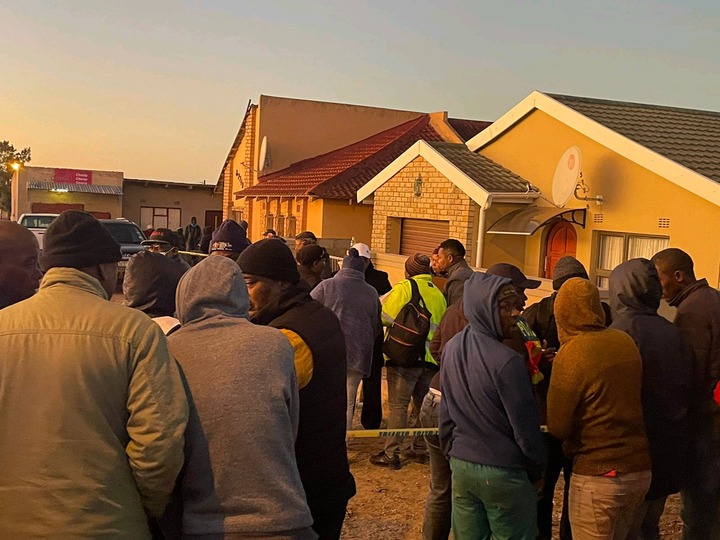 And then one of the bouncers shut the door, cutting off our air supply. We suffocated for a long time and [were] pushing each other but there was no use because some people were dying,” she claimed. The girl said she is unsure if the gas used was tear gas or pepper spray. Following seeing her friend's death, she says she promptly passed out for three hours. She went on to say, "Then when they woke us up, they too assumed I was dead." When she woke up, her leg was numb and she could not stand up on its own. She then asked one if the staff at the tavern to phone her aunt so that she could be picked up. 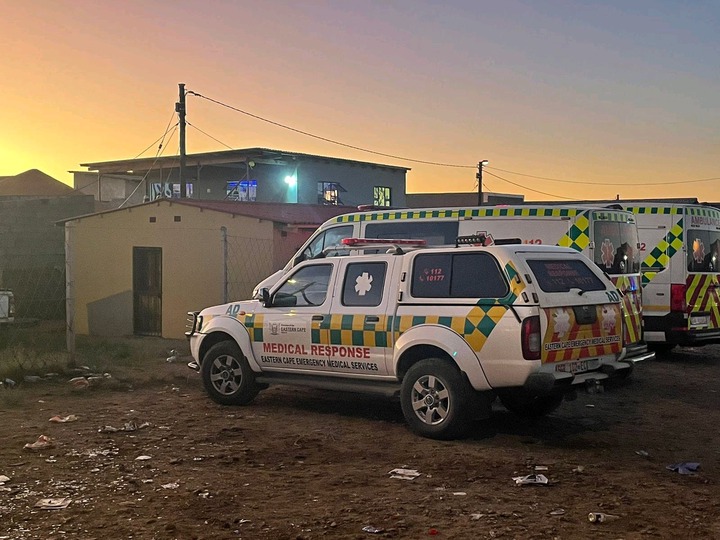 A 16-year-old female survivor was quoted in the media as saying that she was given free food and alcohol at Enyobeni Tavern. There was also free wifi and the marketing before the event was so attractive they had to go.

Meanwhile, the Eastern Cape Liquor Board has revoked a tavern owner's liquor license and has threatened to begin a criminal prosecution after the deaths of the 21 young people. What happened in Enyobeni Tavern is quite tragic. All parents who dare to get some Z's while their kids are at groove should take this as a wake-up message. Bheki Cele and I are in agreement on this point. How can you, as a parent of a 13-year-old, sleep soundly when you have no idea where your kid is?

GEMS DOES NOT OFFER GAP COVER. This was revealed by the Scheme after someone tried to scam members.