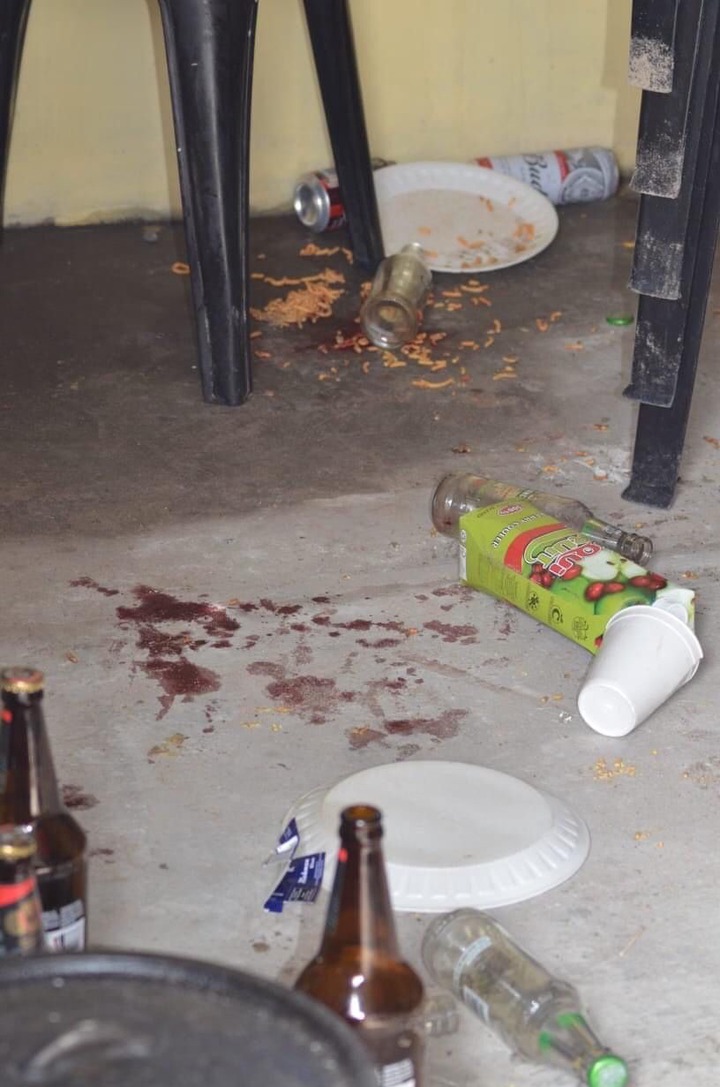 A party that was meant to celebrate the 21st birthday of a Cape Town woman ended in death as gunmen shot eight people. The incident happened at a party that took place at Montclair, near Mandalay around 10 pm on Saturday nA five-year-old child was also injured during the attack.

When Ezitshisayo visited the place this morning, the floor of the garage where the party was taking place was full of empty bottles of booze, chips, and dried blood from the victims of the shooting. 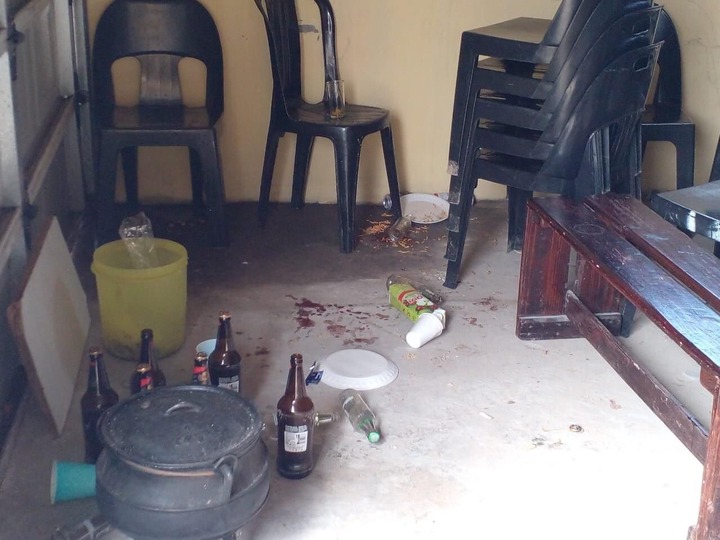 An eyewitness who stays at the house where the attack happened said the birthday was for family friends of his fellow tenant. He said they had requested to be hosted since they did not have enough space to accommodate four families at their homes.

He said the shots were fired when they were not expecting any attack. “People were having fun, there were children and grannies who were having fun here. A lady whom we were partying with went outside to a spaza shop next door to buy some cigarettes but she was shot at the gate on her way back,” said the witness.

The witness who also survived the shooting said all the people ran for cover as the gunmen continued to fire several shots at the crowd, injuring people. He said there were grannies and kids at the party when this happened. 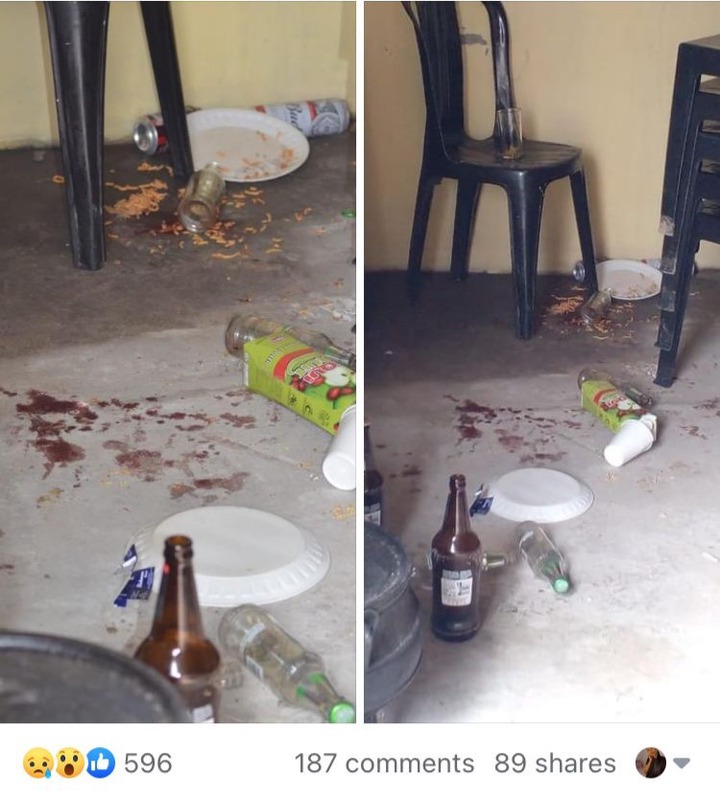 Police spokesman Colonel Andre Traut said: " SAPS have implemented the 72-hour Activation Plan to bring to book those responsible for shooting incident last night in Mandalay, which left a 24-year-old female fatally wounded and seven others nonhospitalized around 20:20 occupants of a green Honda Ballade fired randomly at guests, attending a birthday party at a residence in Montclair Drive Mandalay and fled the scene. The eight victims aged between 5 and 26 were admitted to a hospital where the 24-year-old male later succumbed to death. 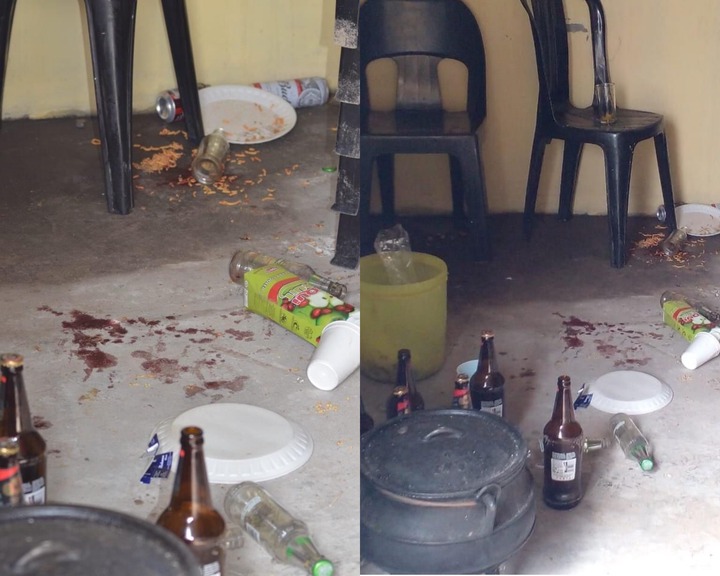 "While detectives are gathering evidence to determine the motive for this callous attack on these young people, the public is requested to come forward with information that can assist us with our investigation. Crime Stop can be contacted on 08600 10111 where your identity will be protected."

" I was hijacked at my home last night "