Captain Frederick Van Wyk, a spokesman for the police department, said that the officer was arrested on June 28 of that year.

Members of the Anti-Corruption Investigating Unit kept surveillance outside the Cape Town Regional Court. The reason we were there was to monitor a procedure. 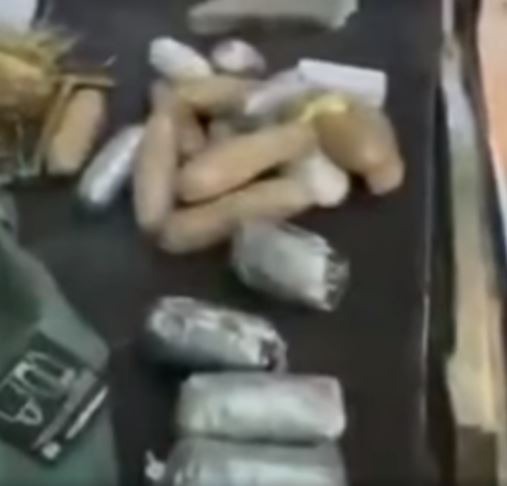 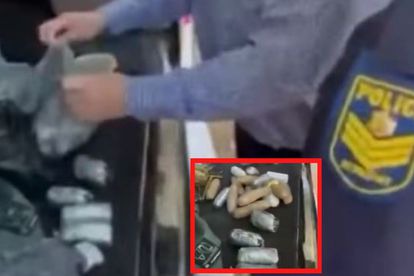 A member of the SAPS was observed placing a bag into a white VW Caravelle early in the morning. The member was revealed to be a sergeant with the Cape Town Regional Court.

The operation was completed, and the car was walked to. The sergeant approached the party as they waited by the car. After introducing themselves, the group stated that they needed to search the vehicle.

Tablets of dagga, tik, and mandrax were reportedly found in individual wrappers once Van Wyk unzipped the bag.

After being confiscated, the drugs were submitted as evidence. The officer tracked out the suspect, who was arrested and placed into jail at the Woodstock South African Police Service. He was taken into custody on suspicion of drug trafficking on June 29 and appeared in Cape Town Magistrates Court that day.